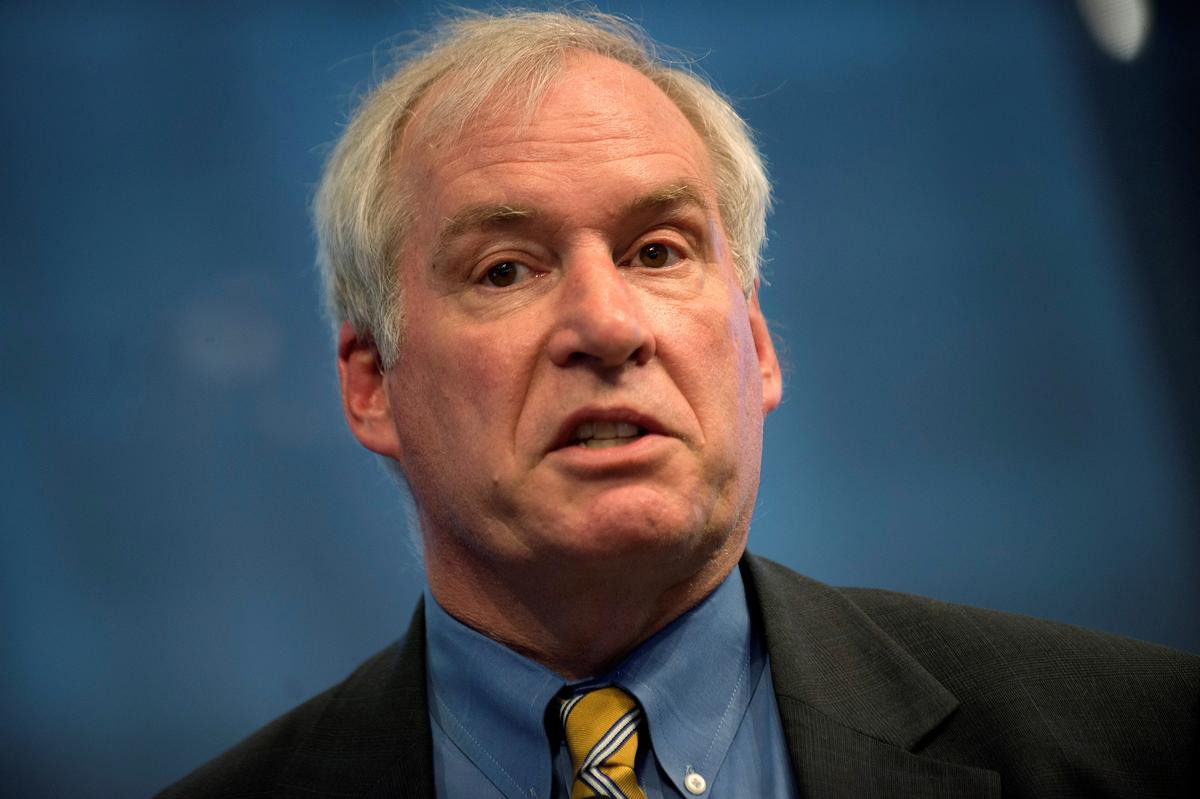 BOSTON (Reuters) – Boston Federal Reserve officials have a pretty good idea what helped the ailing industrial town of Lawrence, Massachusetts, start to make a turnaround, including a state takeover of the public school system and a focused effort to lift job options for working parents.

Would the same strategies apply in Smith County, Kansas, where the population has been declining since 1900 and now includes twice the proportion of senior citizens as the United States as a whole?

That’s the dilemma economists have begun wrestling with as they debate whether “place based” economic strategies, often seen as a path to pork barrel spending under the good intent of creating local jobs, may now be the only way to reverse the separation of the country into areas that are doing well and those that are treading water or slipping behind.

The short answer: It won’t be easy, and after decades of decline in some places it may require a fairly tough set of decisions about which ones have a credible chance to rebound.

“You can’t do this for every community,” Boston Fed president Eric Rosengren said after a two-day conference the bank sponsored here on the geographic divisions that have split the United States into largely coastal boomtowns that are increasing their share of national jobs and wealth, and evidence of stagnation in many other places.

“Not every community has social cohesion. Not every community has a good leader,” Rosengren said as he outlined the qualities the Boston Fed used in a competition to select towns for economic development grants, one of which helped Lawrence move 200 working parents into new or better jobs, and set up a system for more to follow.

“We were looking for communities that had the highest probability of success,” he said.

It is not a new idea that geography shapes a country’s economy. Natural features such as rivers and the Great Lakes helped the U.S. industrial heartland thrive in its heyday. But until recently “place” was not seen as a constraint on individual success: if jobs and opportunity were inadequate in one town, it was assumed people would move, providing a built-in source of adjustment across the American economy.

A growing body of research, however, shows that is no longer the case. People are moving less, incomes across regions are no longer growing closer, and the opportunities in the “superstar” places may be growing out of reach for the less educated. Places that lag in job growth are less likely to catch up; kids born in poor neighborhoods are more likely to be poor as adults.

While chronic joblessness is a well-recognized problem in ailing cities such as Baltimore and Cleveland, and in some of the country’s remote rural corners, the election of Donald Trump in 2016 focused attention on the fact that it existed across a broad swath of small town America — and was hardening attitudes among parts of the white working class. The unemployment rate among job seekers may be low, but larger numbers of working age men in particular have simply stopped looking for work at all.

“There is a plausible view that in the long run all local low skilled employment will be in services,” said Edward Glaeser, a Harvard University economics professor. New technologies such as ridesharing platforms “will be able to generate jobs for less skilled people in Boston. What are they going to do in eastern Tennessee? That seems the central question…for American employment policy in the 21st century.”

‘THERE IS A PROBLEM’

Over two days of discussion there was no clear answer.

Trump’s election drew attention to the problems of working age men displaced from blue collar jobs. But should they be encouraged to move, retrain as computer coders, or make what may require a cultural leap and join the boom in jobs caring for the elderly?

What about a separate suite of longer standing issues, such as the state of urban school systems still lagging under the legacy of segregation? Beyond Medicaid, food stamps and other programs that funnel tax dollars to individuals, should national policy be used more aggressively to subsidize education, services or jobs in low income areas?

“There is strong consensus there is a problem…We don’t know quite what to do about it,” said David Autor, a Massachusetts Institute of Technology labor economist whose research on the “China shock” helped frame debate about the disproportionate impact China’s rise had on U.S. manufacturing hubs.

Some large national efforts have been proposed or are already underway.

Trump’s trade battles with China are, ostensibly, about reversing some of the decline, but with no evidence yet that the potential benefits will outweigh the risks. The 2017 tax bill included capital gains tax exemptions for investments in ailing census tracts. That program is still in its early stages.

One proposal for the federal government to fund research and development hubs in dozens of mid-size cities might help places with an existing core of college graduates. It may not help those with a less educated workforce, typically the worst off.

“We are not dealing with one problem” but several connected ones, said Betsey Stevenson, a University of Michigan economics professor and a former member of President Barack Obama’s Council of Economic Advisers.

For Rosengren, that may mean acknowledging the geographic divide as a generational problem, half a century in the making and with roots in the shift toward services and knowledge-based industries that has accelerated since the 1980s.

“You don’t just want to throw money evenly across the country and see what sticks,” Rosengren said, arguing that any effort should be “mostly ground up and more of a competition” so local communities can be in charge of their own best ideas.

“We have had 50 years of many of these communities not doing well. It is not like you turn it on a dime.”