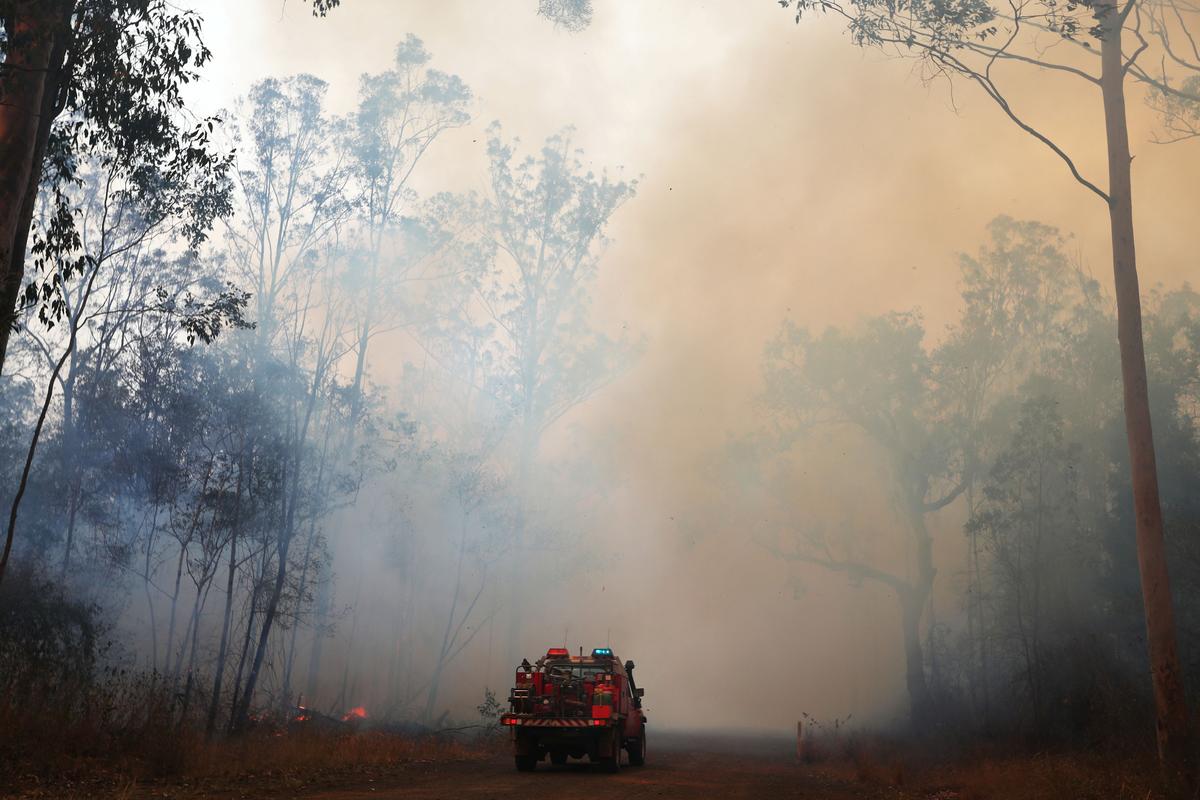 MELBOURNE (Reuters) – The remains of an elderly couple have been found in a burned-out home in rural New South Wales state, police said on Thursday, as Australia comes to grips with an earlier and more severe start to its bushfire season.

Police had been investigating the whereabouts of a 77-year-old man and 69-year-old woman from Coongbar, a remote town about 50 km (30 miles) inland from the northeastern coast of Australia’s most populous state.

“NSW Police and specialist forensic officers returned to the home and, a short time ago, remains were located inside the property,” police said in a statement.

More than 70 homes have been destroyed by spring fires in Australia, officials said on Thursday, straining communities already suffering under the region’s worst drought in living memory.

Blazes in New South Wales have ravaged more than 80,000 hectares (198,000 acres) of land this week alone, and state fire service officials said they were monitoring about 25 fires ahead of what is shaping up to be a long bushfire season.