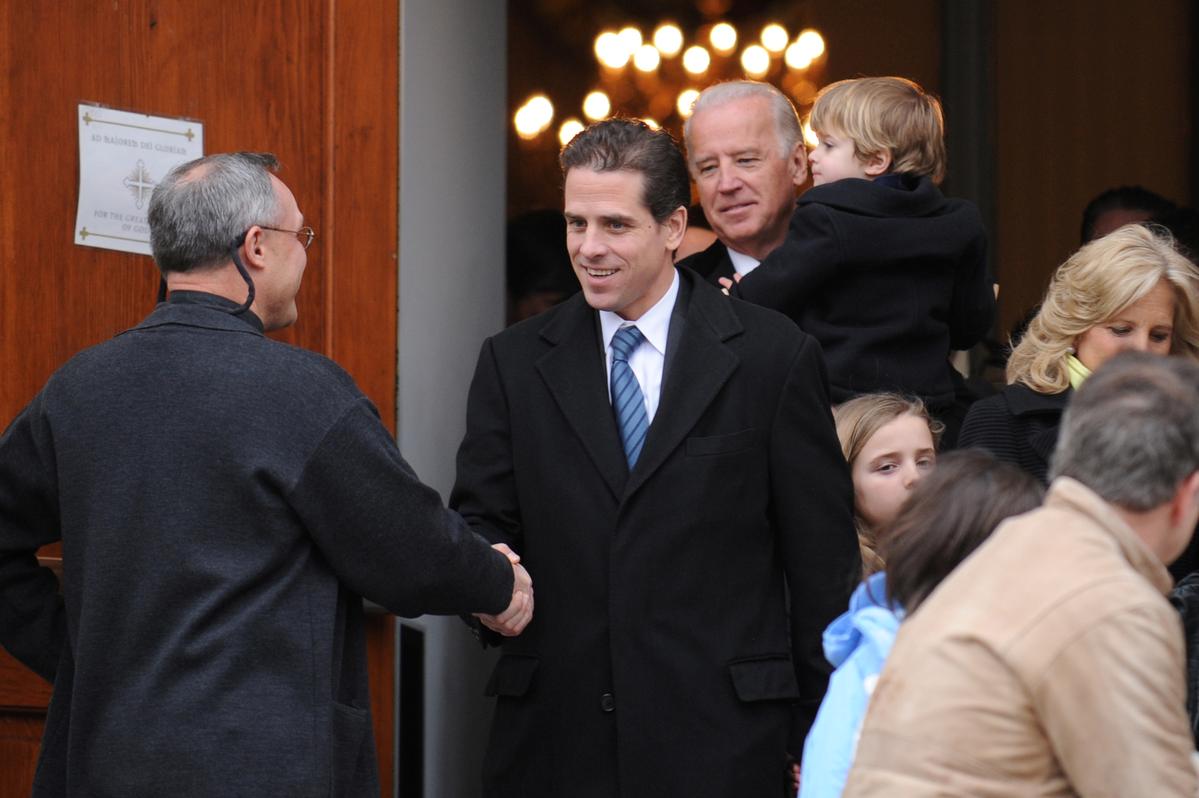 WASHINGTON (Reuters) – Hunter Biden, the son of former U.S. vice president Joe Biden, for the first time on Sunday defended his work in Ukraine and China, after sustained criticism from Republican President Donald Trump that has embroiled the president in an impeachment inquiry.

Hunter Biden, who has remained silent for months in the face of the attacks, said through his attorney that he was stepping down from the board of a Chinese company that has been the subject of criticism from Trump and his allies. He added that he would not work for a foreign-owned company if his father is elected president in 2020.

“Hunter undertook these business activities independently,” his attorney George Mesires said in a statement. “He did not believe it appropriate to discuss them with his father, nor did he.”

Trump’s accusations against Hunter Biden – which he has levied without any evidence – and his efforts to get officials in Ukraine to investigate, led Democrats in the U.S. House last month to begin an impeachment inquiry into the president. Democrats assert Trump risked U.S. national security when he withheld aide to Ukraine while simultaneously pressing the country to investigate the Bidens for his own political gain.

If impeached, Trump could face a trial in the U.S. Senate where the ultimate punishment would be removal from office.

Joe Biden currently leads most public opinion polls in the Democratic primary and most polls in a hypothetical match-up between him and Trump in the November 2020 election.

Joe Biden has also defended his son’s work, accusing Trump of only attacking his son because he sees him as a threat to his reelection.

The most recent bout of attacks from Trump have focused on Hunter Biden’s work on the board of BHR (Shanghai) Equity Investment Fund Management Company, a Chinese firm that was founded to spend Chinese investment capital outside the country.

Hunter Biden invested about $420,000 in the company to obtain an equity stake, but has received no profit since then, according to his attorney.

Hunter Biden intends to step down from the board by Oct. 31, according to the statement. He did not give a reason for his decision to leave the board.

Trump implored the Chinese to investigate Hunter Biden’s role in the company in remarks last week at the White House.

Separately, Hunter Biden’s attorney detailed his work at Burisma, an energy company in Ukraine, saying while he worked there, he faced no allegations of wrongdoing. Hunter Biden left the company in April.

“Despite extensive scrutiny, at no time has any law enforcement agency, either domestic or foreign, alleged that Hunter engaged in wrongdoing at any point during his five-year term,” Mesires said.