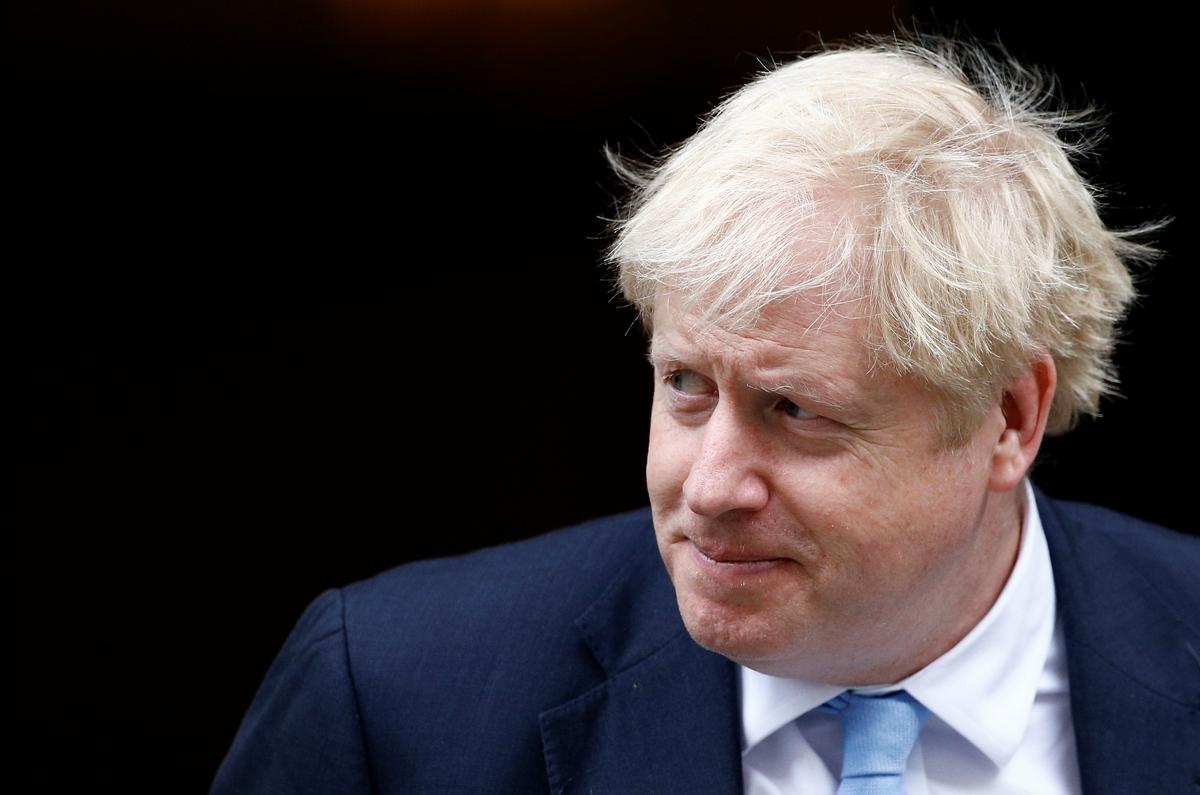 (Reuters) – British Prime Minister Boris Johnson will go to Brussels early Thursday in a move to have some useful meetings for a Brexit deal, Beth Rigby, Sky News political editor, said in a tweet on Wednesday.

Citing a senior ministerial source, Rigby added bit.ly/2ppabEQ that a “dawn dash” is likely and a deal is close but Northern Ireland’s Democratic Unionist Party is “still not over line”.

European Council President Donald Tusk is set to chair a summit of EU leaders in Brussels, including Johnson, on Thursday and Friday.

Reporting by Akshay Balan in Bengaluru; Editing by Chris Reese