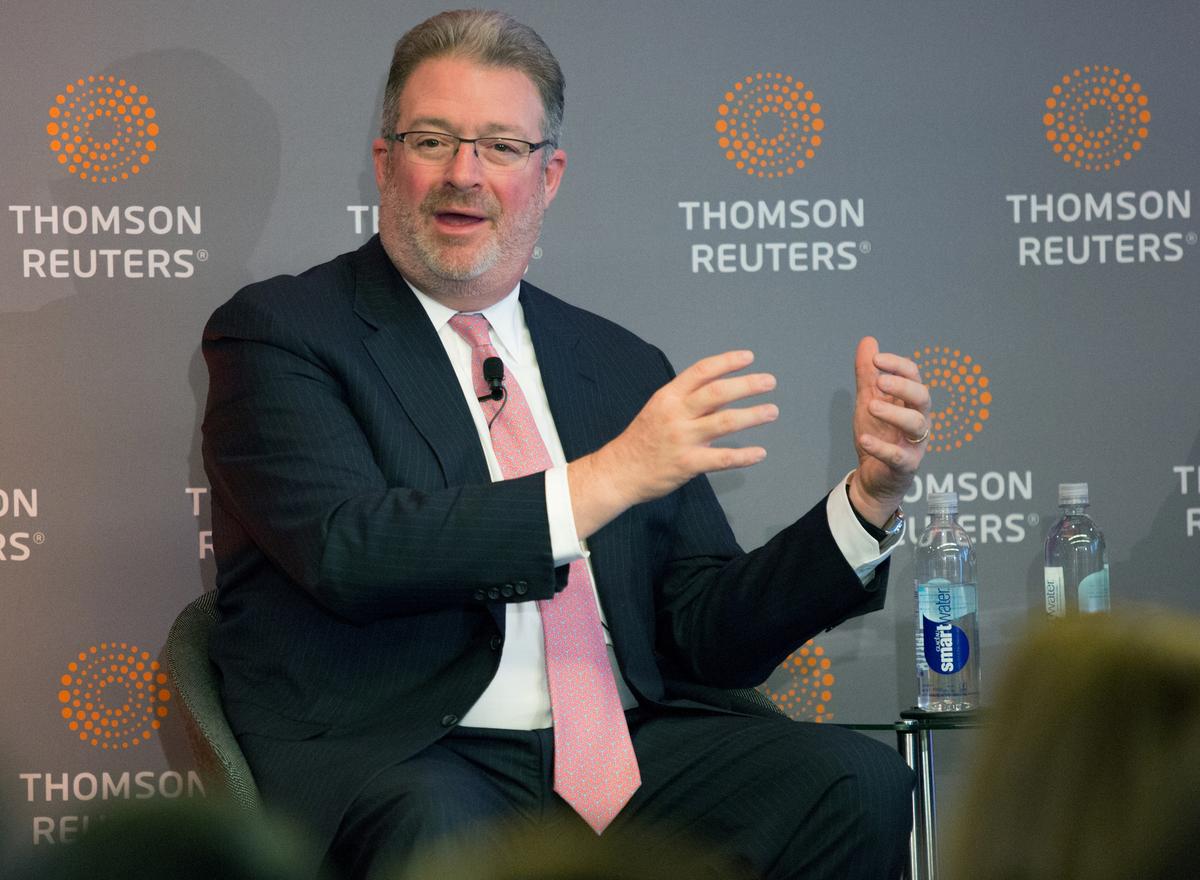 NEW YORK (Reuters) – Thomson Reuters Corp (TRI.TO) has begun searching for a successor to Chief Executive Officer Jim Smith, who oversaw the sale of a majority stake in the news and information provider’s financial-data business to a Blackstone Group Inc-led (BX.N) consortium last year, the Financial Times reported on Sunday.

In a statement, Thomson Reuters said: “The Board of Directors considers succession planning and benchmarking for all key executives a matter of good governance. Hence, the Board and management continuously assess internal candidates and work with search firms to scan the external market.”

David Thomson, the company’s chairman, said the board “is fully supportive of Jim Smith and his management team. We are aligned on strategy and direction.”

Smith said in a memo to employees that he was actively involved in the succession planning process.

“To be clear, I’m not planning to go anywhere soon,” Smith said. “Please know that when the time comes to hand over the reins, you will hear it from me.”

Spencer Stuart did not immediately respond to a request for comment.