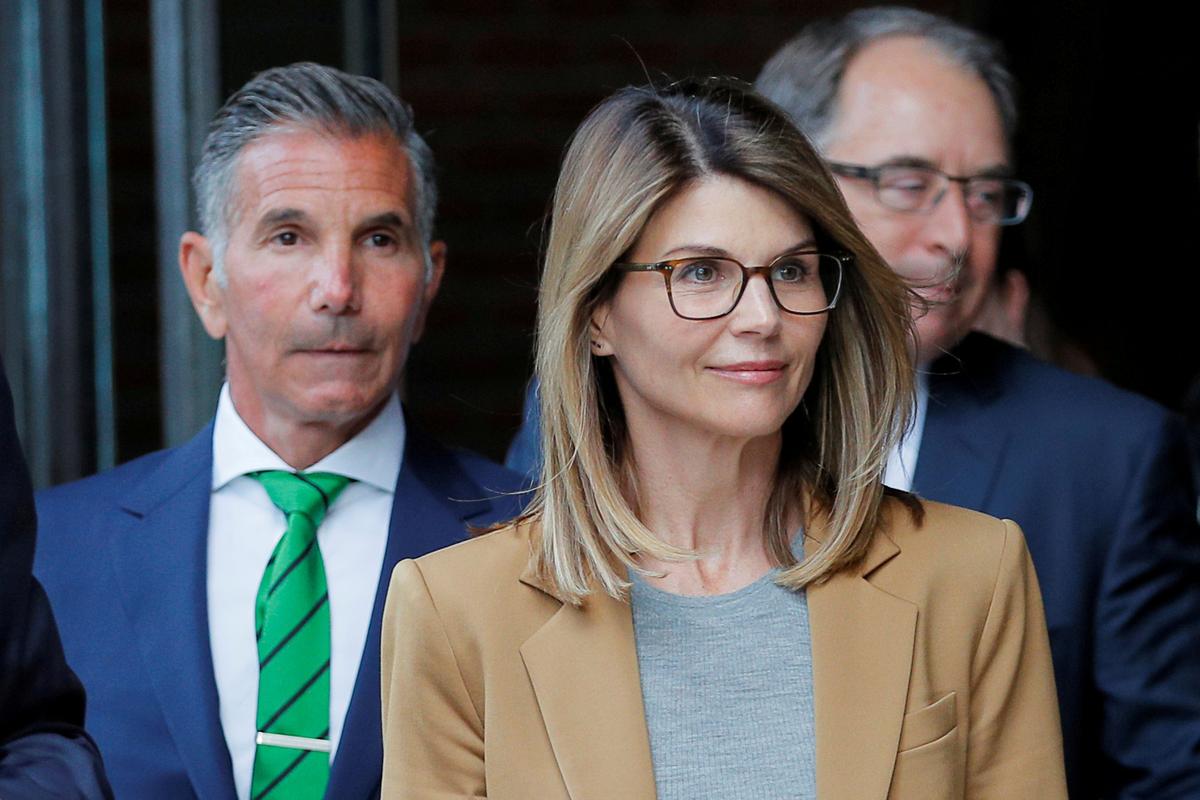 The “Full House” star is one of 11 parents hit with new charges. Federal prosecutors in Boston say Loughlin conspired to bribe University of Southern California employees to secure the admission of her two daughters.

The new charges contained in the revised indictment filed against them and the other parents adds to the potential maximum prison terms they each face if convicted. In Loughlin’s case, it jumped from 40 to 45 years, though she would likely get far less.

All 11 parents have previously pleaded not guilty.

“Our goal from the beginning has been to hold the defendants fully accountable for corrupting the college admissions process through cheating, bribery and fraud,” U.S. Attorney Andrew Lelling said.

Defense lawyers did not respond to requests for comment.

Prosecutors have charged 52 people with participating in a vast scheme in which wealthy parents conspired with a California college admissions consultant to use bribery and other forms of fraud to secure the admission of their children to top schools.

Prosecutors allege that Loughlin and Giannulli agreed with Singer to pay $500,000 to have their two daughters named as recruits to the University of Southern California (USC) crew team, even though they did not row competitively.

At an Aug. 27 hearing, William Trach, their attorney, argued that “zero evidence” existed to support the allegations, saying they believed they were providing legitimate donations to USC.

The new charges came a day after USC confirmed the couple’s daughters, Olivia Jade Giannulli and Isabella Rose Giannulli, were no longer enrolled at the school.

Four other parents, including former Pimco Chief Executive Douglas Hodge and Hercules Capital Inc founder Manuel Henriquez, pleaded guilty on Monday after prosecutors agreed to not bring additional charges against them if they did so.

Reporting by Nate Raymond in Boston; Editing by Bill Berkrot