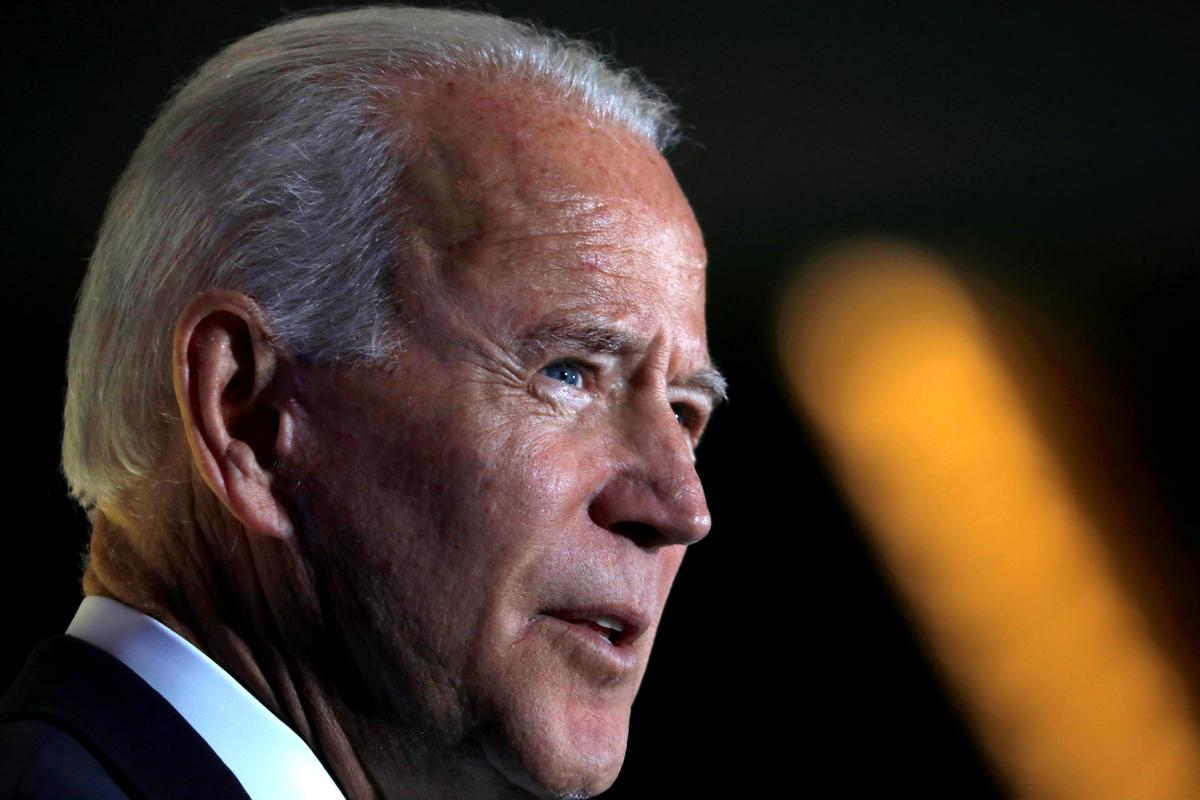 WASHINGTON (Reuters) – Candidates running for the 2020 Democratic presidential nomination have been uniformly critical of the immigration policies of U.S. President Donald Trump, who was elected after promising to crack down on illegal immigration and bolster enforcement along the U.S.-Mexico border.

Since entering the White House in 2017, Trump has moved to end former President Barack Obama’s Deferred Action for Childhood Arrivals (DACA) program, which protects immigrants brought illegally to the United States as children from deportation.

He has also curtailed immigration from majority-Muslim countries, as well as temporarily instituted a policy along the U.S.-Mexico border separating children from parents or guardians with whom they crossed the border and holding them in separate facilities.

Democrats have largely condemned Trump’s approach to immigration, and the candidates leading the field to take on Trump in November 2020 have sought to contrast their stances with that of the Republican president.

Here is a look at the immigration positions of the leading Democratic candidates:

Biden struggled in early presidential debates to defend some immigration measures taken by former President Barack Obama when Biden was his vice president, including the deportation of more than 3 million immigrants between 2009 and 2016, setting a record. Biden said Obama “did the best thing that was able to be done” and pointed to Obama’s creation of DACA, which the Trump administration wants to end. At another debate, Biden said undocumented immigrants needed to “get in line” and that the United States has the authority to prioritize those with needed skills or advanced degrees. His campaign has said Biden supports working with the U.S. Congress to make comprehensive immigration changes, including a pathway to citizenship for some undocumented immigrants. Biden has not released a detailed immigration plan.

Warren, a U.S. senator from Massachusetts, has said she would decriminalize migration by immediately issuing guidance to federal prosecutors that they not pursue cases related to administrative immigration violations. She would also separate immigration and law enforcement agencies into separate entities, and reshape the U.S. Customs and Border Patrol (CBP) and U.S. Immigration and Customs Enforcement (ICE) “from top to bottom.” Warren would eliminate privately owned immigration detention facilities and only detain those who are a flight risk. She would create an immigration court system independent from the U.S. Department of Justice and increase the number of refugees allowed into the country. She would work with Congress to pass comprehensive immigration legislation that would create a path to citizenship.

Sanders, a U.S. senator from Vermont, says he would work with Congress to pass a comprehensive immigration bill that includes a pathway to citizenship. He favors providing immediate legal status for those eligible for DACA. Sanders voted against creating ICE and would seek to restructure it. Sanders has said the surge of migrants at the U.S.-Mexico border is a “serious problem” but criticized the Trump administration’s detention policies. He has said he opposes open borders, which he believes would strain government resources and make it more difficult to enact other policies he champions such as universal healthcare and free college tuition.

Buttigieg, the mayor of South Bend, Indiana, has said he supports the DACA program and immigration legislation that includes a pathway to citizenship. He has criticized the Trump administration’s move to send troops to the U.S.-Mexico border as a waste of time. Buttigieg wants to evaluate ICE and CBP policies to ensure there will be no future family separations along the U.S.-Mexico border. He has also said he would aim to reduce backlogs in the immigration and asylum processes.

Harris, a U.S. senator from California and its former top prosecutor, has said that Congress must pass a comprehensive immigration overhaul but, given its inability to do so, her plan rests on the president’s executive power. She would use that authority to create a path to citizenship for young immigrants, and expand the DACA program to cover parents of U.S. citizens and legal permanent residents, veterans and undocumented immigrants who have been in the United States for many years. She has said she would support overhauling ICE.

Klobuchar, a U.S. senator from Minnesota, has supported efforts to pass a comprehensive immigration overhaul in Congress and says she believes that a pathway to citizenship should be created for all immigrants already in the U.S. legally. She sponsored a bill that would have prevented the Department of Homeland Security (DHS) from sharing most DACA recipients’ information with ICE, CBP or the Justice Department. She has argued that the families of active-duty military members should be protected from deportation.

Yang, a technology entrepreneur, supports legislation languishing in Congress known as the DREAM Act, which would permanently protect DACA youth from deportation and provide them with a pathway to citizenship. He favors increasing the guest-worker program, while making sure workers leave when the approved time is up. He has said any pathway to citizenship created for undocumented immigrants should “reflect the fact that these individuals tried to circumvent our legal immigration system.”

Booker, a U.S. senator from New Jersey, has said “we can’t wait for Congress to act” on immigration and would, on his first day in office, use the president’s executive power to make sweeping changes. He would restore DACA protections and end spending on the Trump administration’s wall along the U.S.-Mexico border. Booker would direct DHS to require its immigration facilities to meet standards set by the American Bar Association and expand legal counsel for undocumented immigrants. Booker has said he would lift Trump administration restrictions on immigration from majority-Muslim countries and phase out the use of privately owned prisons.

O’Rourke, a former U.S. representative from Texas, has said “on day one of his presidency” he would use the executive power of the office to protect “Dreamer” immigrants from deportation and reunite families that have been separated along the U.S.-Mexico border. He would lift Trump administration restrictions on immigration from predominantly Muslim countries. O’Rourke would also take steps to increase staffing to expedite the asylum process, make immigration courts independent from the Department of Justice and deploy up to 2,000 lawyers to the U.S.-Mexico border to provide immigrants with legal counsel.

Castro, a secretary of housing and urban development during the Obama administration, has made overhauling the U.S. immigration system a centerpiece of his campaign. The former mayor of San Antonio, Texas, supports immigration legislation providing a pathway to citizenship and permanently protecting DACA recipients from deportation. He says he would reduce or eliminate a backlog of 4.4 million waiting for visas in part by allowing spouses and children of permanent residents to immediately reunite with their family members in the United States. He would eliminate per-country visa limits, end Trump-era restrictions on immigration from majority-Muslim countries and increase the admission of refugees. He would end the practice of deporting veterans who had served in the U.S. armed forces and allow those who have been deported to return. He would overhaul ICE and direct CBP to focus on human trafficking.

Gabbard, a U.S. representative from Hawaii and combat veteran, supports permanently protecting DACA recipients from deportation. She backed legislation that would remove per-country caps on employment-based green cards. She joined with Republicans to support a 2015 bill that would have added extra vetting requirements for refugees from Syria and Iraq.

Billionaire climate activist Steyer has donated millions to legal aid groups helping immigrants facing deportation. He has praised the contributions immigrants make to U.S. society. NextGen, a liberal advocacy group he founded, states that “a system that depends upon the labor of immigrants, but fails to offer a path to citizenship, is inherently unjust.”