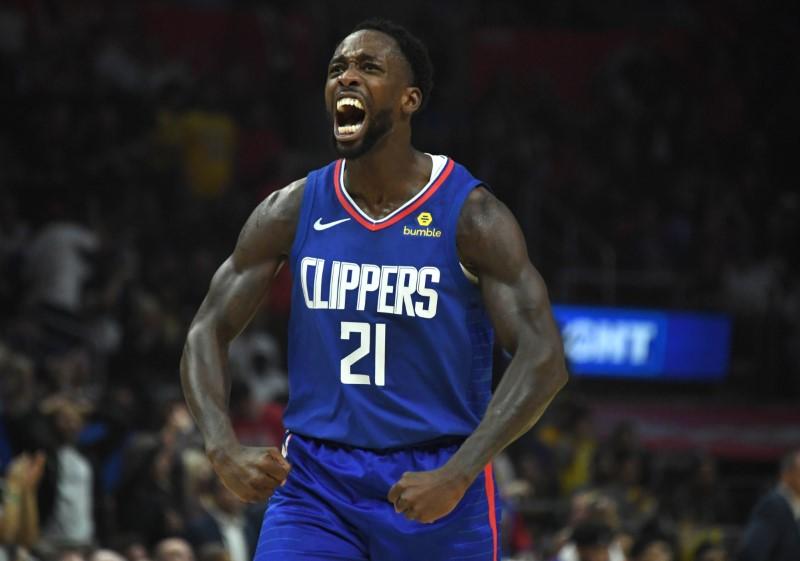 The NBA’s fine for tossing a basketball into the stands appears to be $25,000 — whether the throw is made in anger or in celebration.

The league docked Los Angeles Clippers guard Patrick Beverley that amount Wednesday, a day after he threw a ball into the crowd at the end of his team’s season-opening, 112-102 win over the Los Angeles Lakers.

Last December, Beverley also was fined $25,000 for a similar incident. However, in that case, he threw the ball at a fan whom he said had cursed at him regarding Beverley’s mother. That incident had prompted Beverley to be ejected from the game, a 114-110 Clippers loss to the host Dallas Mavericks.

On Tuesday, with the clock winding down at the game’s end, Beverley high-fived teammate Montrezl Harrell, then waited for the buzzer to sound before tossing the ball — underhand — deep into the stands at the Staples Center.