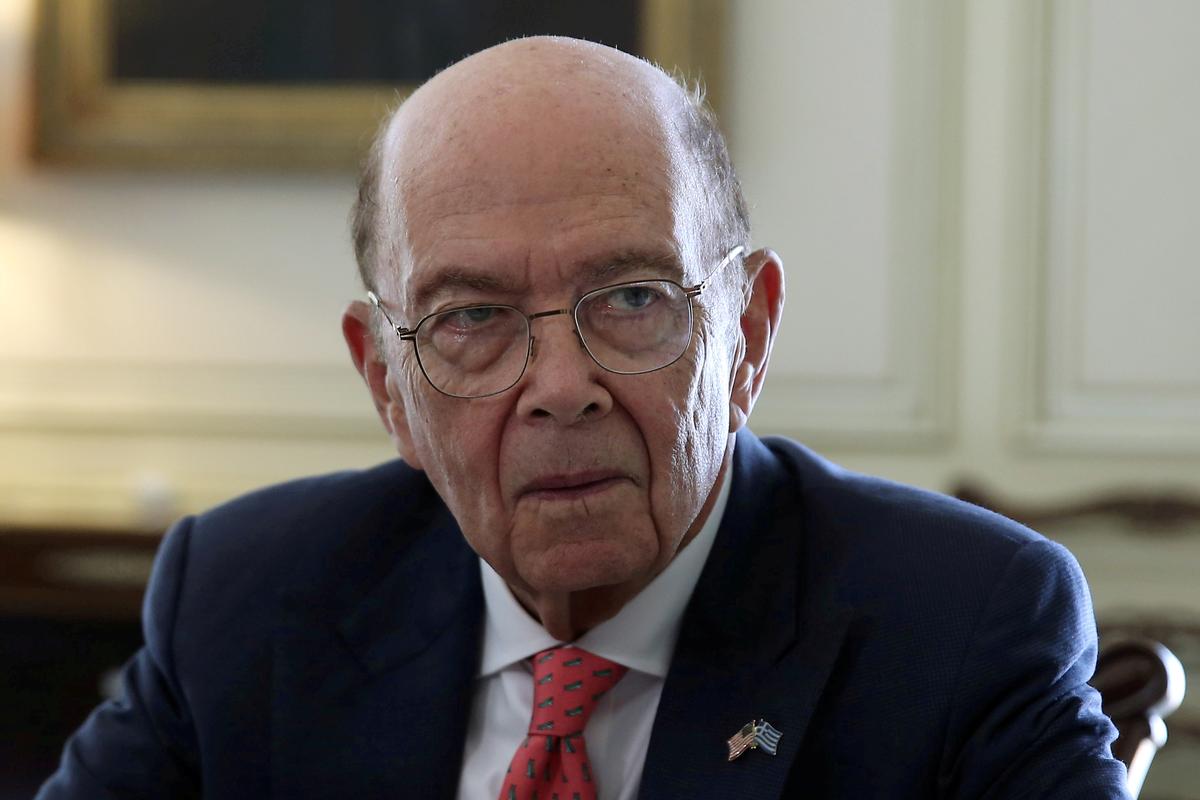 Ross said the licenses “will be forthcoming very shortly” and that the U.S. government had received 206 requests.

On U.S.-China trade developments, Ross said there was no reason the deal could not be on track to be signed this month.

“We are in good shape, we are making good progress, and there is no natural reason why it could not be,” Bloomberg quoted Ross as saying.

Reporting by Akshay Balan in Bengaluru, Editing by Rosalba O’Brien