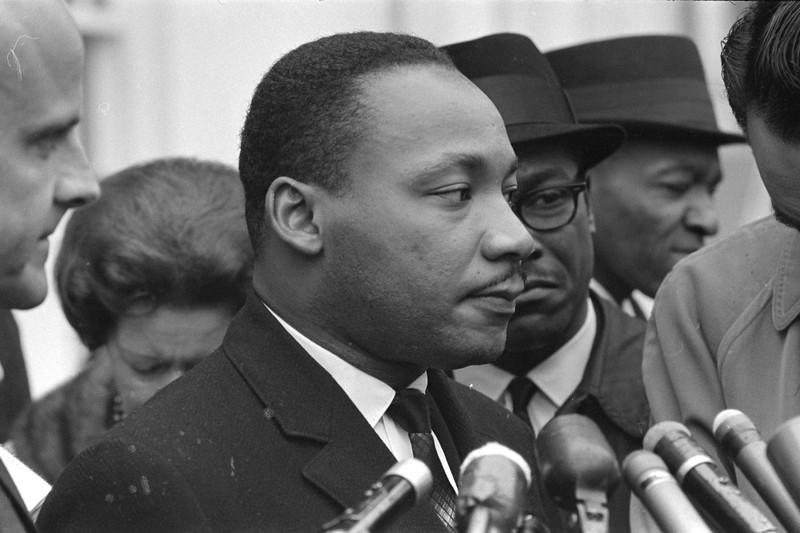 (Reuters) – Voters in Kansas City, Missouri, have reversed a decision by city leaders to name a street after slain civil rights leader Martin Luther King Jr, in a contest both sides characterized as being sparked by citizen disenfranchisement, not racial prejudice.

Unofficial results from the city’s election board showed more than 65% of voters in Tuesday’s balloting approved restoring the name of the 10-mile (16 km) street to “The Paseo,” the name it has had since the late 19th century.

The City Council voted 8-4 in January to rename the venerable road that runs through the city’s largely African-American east side “Dr. Martin Luther King Jr. Blvd.”

Kansas City had been one of last major U.S. municipalities not to have a building or thoroughfare named after King in the decades since his assassination in 1968.

But the moved triggered a backlash by residents who live along the road and complained that they were not consulted.

“Save the Paseo,” a key group behind the name restoring initiative, said on its website that its mission is to “preserve the name of KC’s most historic boulevard and find a way to honor Dr. King that brings the City together.”

Complaining that the City Council waived a requirement to get two-thirds of residents to approve the name change, the group said its members “came together behind the notion that voters of KC, including the people and businesses who call the Paseo home, should have a say in this significant change.”

Former City Council member Alissia Canady, one of the four members who opposed the body’s decision in January to rename The Paseo after King, hailed the decisive outcome of Tuesday’s referendum.

“Thank you KC for standing with residents that were disenfranchised,” Canady, who is black, said on Twitter.

Mayor Quinton Lucas, who at the time was one of the eight council members to favor the name change, appeared to acknowledge residents’ complaints after Tuesday’s vote.

“This ballot measure should remind all of us in City Hall that the way we do things matters,” Lucas, who is also black, said on Twitter.

“We must continue to legislate by bringing people together, seeking input from those with different perspectives and working to consensus-build on the issues that matter most to our community,” he said.