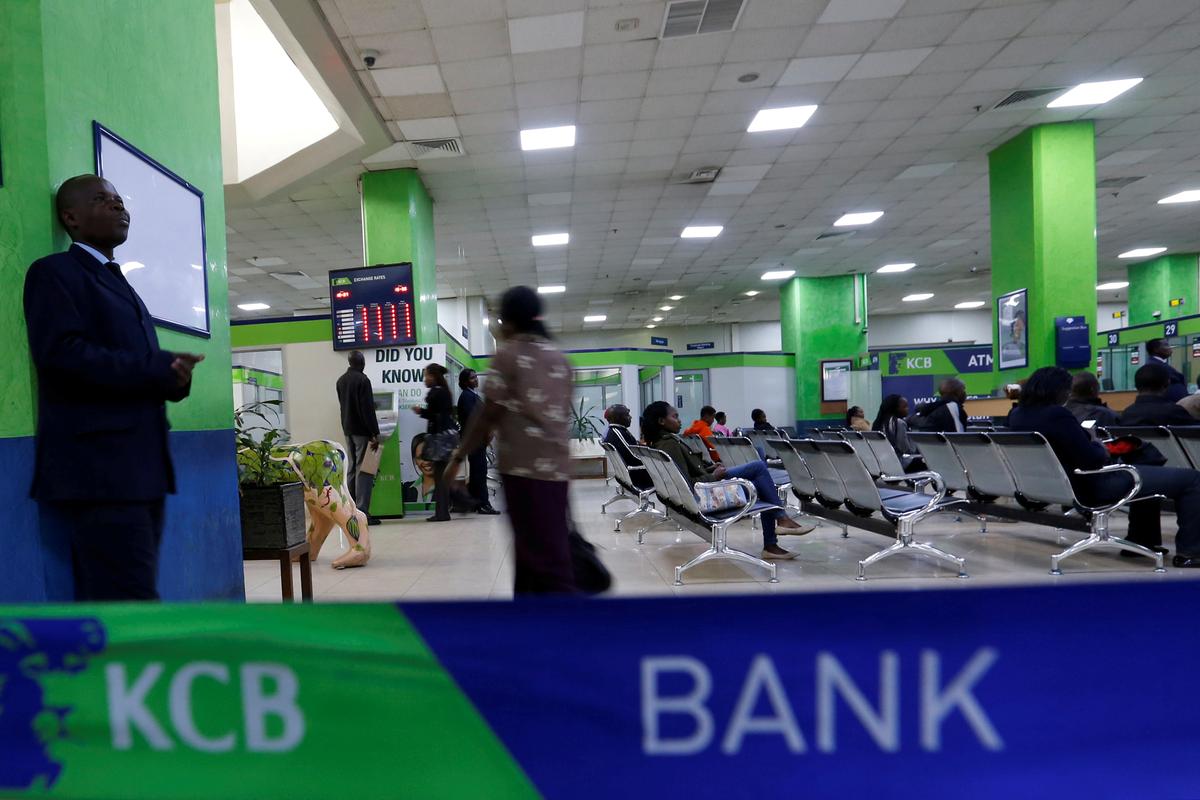 NAIROBI (Reuters) – A group of Kenyan banks on Wednesday committed 10 billion Kenyan shillings ($97 million) in loans to small and medium businesses under a new mobile phone-based loan service targeting a fast-growing segment which has traditionally been under-served.

Mobile phone-based lending has grown in the East African nation, mainly due to the success of telecom operator Safaricom’s M-Pesa platform, the world’s first such service pioneered in 2007.

Known as Stawi, the service has garnered 100,000 customers who have already borrowed 100 million shillings during a trial phase started in May, the Kenya Bankers’ Association said.

It is now looking to lend 10 billion shillings in the next phase, it said, without giving a timeframe.

Businesses which sign up can borrow between 30,000 shillings and 250,000 shillings, at a 9% annual interest rate – equal to the central bank rate – with repayment periods of one month to 12 months, the association said.

“It will use customer transactions to generate reliable data to assess the creditworthiness of these enterprises,” President Uhuru Kenyatta told a formal launch ceremony for Stawi.

KCB and NCBA already offer personal lending and savings on mobile phones together with Safaricom (SCOM.NR) using its M-Pesa platform.

Small and medium businesses have long complained about a lack of access to credit, or of being charged high interest rates due to a perception by lenders that they are too risky.

The situation has been compounded by a cap on commercial lending rates, which parliament decided to remove on Tuesday.

At least 1 million customers were shut out of lending by banks when the government imposed the rate cap in 2016, the bankers’ association said, as lenders deemed them too risky.

Lending to small and medium-sized businesses dropped by 1.9 trillion shillings since the cap was imposed, it added.

The government says small and medium enterprises account for more than 80% of all the businesses in the country, provide about 75% of jobs, and about 30% of the annual gross domestic product.

Kenyatta warned bankers against shunning lending to the sector in favor of relatively safer government bonds.