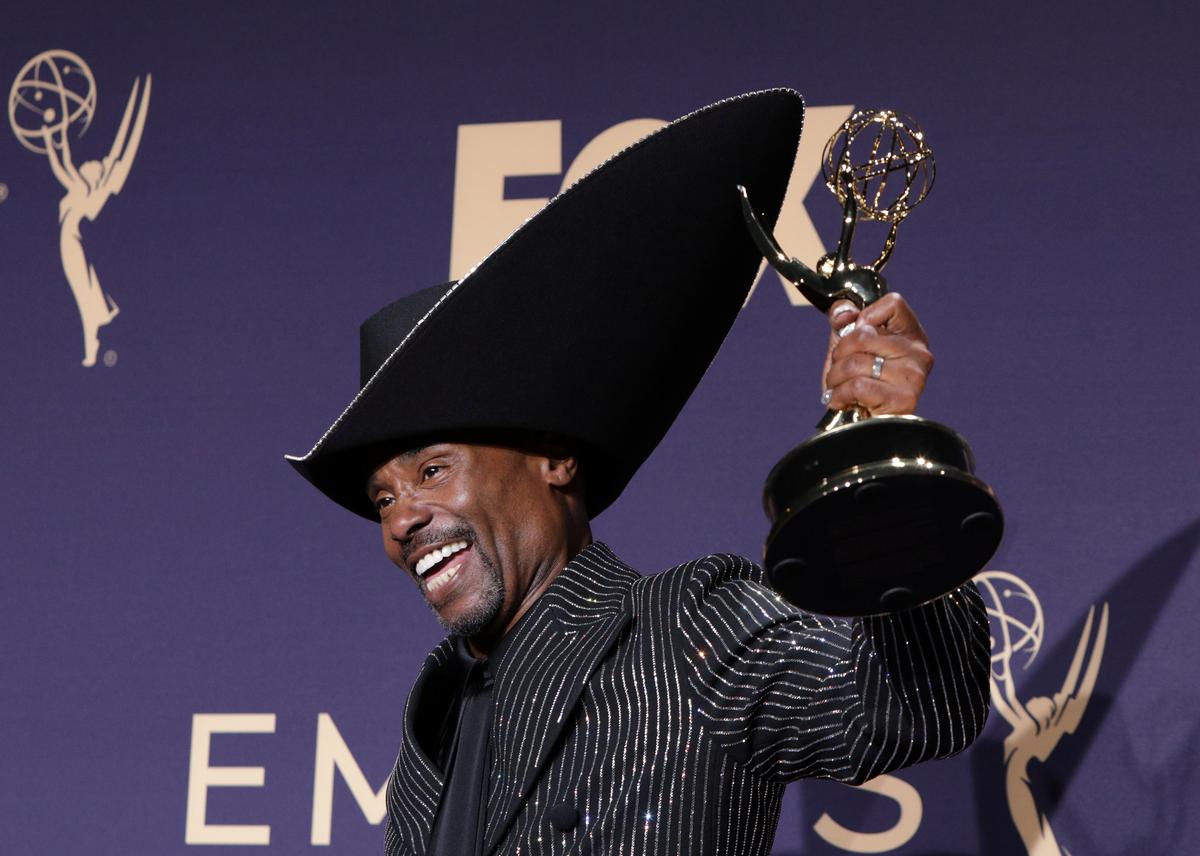 (Reuters) – Shows like “Batwoman,” “Pose,” and “Euphoria” have brought the number of lesbian, gay and transgender characters on U.S. television to a record high, helping to accelerate acceptance of sexual diversity in wider society, according to a report issued on Thursday.

Advocacy group GLAAD said that LGBTQ characters made up 10.2% of all prime-time series regulars across broadcast, cable and streaming series. That was the highest percentage in the 15 years that the organization has been tracking numbers and a 1.4% increase over the previous year.

Adding in those with recurring roles in the 2019-2020 television season now underway, GLAAD calculated that there are now 488 LGBTQ characters in scripted television series in the United States.

“Shows like ‘​Pose,’ ‘Schitt’s Creek,’ ‘Batwoman,’ and​ ‘Billions’ demonstrate that not only are LGBTQ stories and characters on television becoming more diverse, but also that viewers everywhere continue to respond with extreme positivity,” GLAAD President Sarah Kate Ellis said in a statement.

The numbers of lesbian and transgender characters showed a particularly strong rise, thanks largely to upcoming series “The L Word: Generation Q,” “Batwoman” which featured the first lesbian superhero, and the upcoming “9-1-1: Lone Star” spinoff, which will feature a black transgender male actor.

GLAAD said that according to recent opinion polls, less than one quarter of Americans say they personally know someone who is transgender.

“This is why it is so important that Hollywood be inclusive of trans characters which reflect the full diversity of the community, and that they tell a wide range of stories,” the report said.

GLAAD had called on the TV industry to reach 10% LGBTQ characters by 2020. With that goal already surpassed, the group raised its target and called on the makers of television shows to ensure that 20% of regular characters on prime-time scripted series are LGBTQ by 2025.