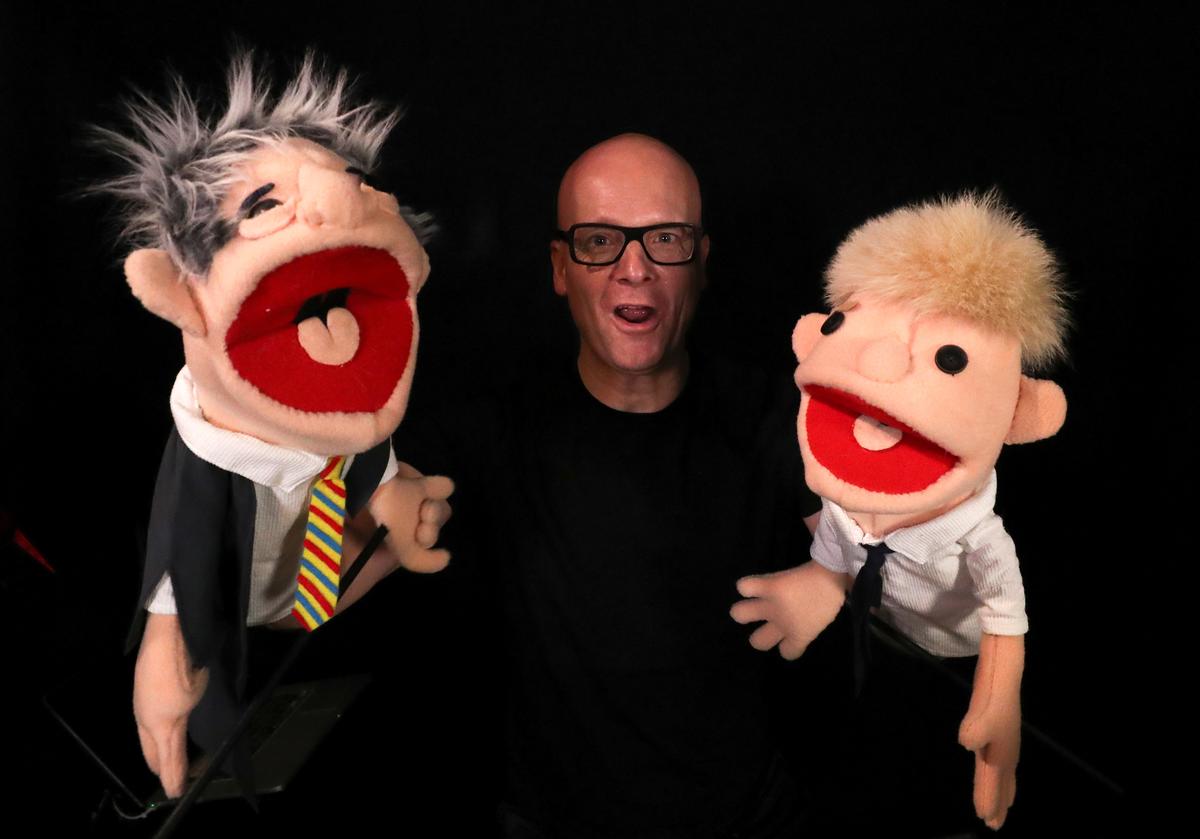 ANTWERP (Reuters) – The famous bellows of “Order!” by former British parliamentary Speaker John Bercow have shimmied their way out of Westminster and into a dance remix gone viral at the hands of Belgian dance musician Michael Schack.

“John Bercow is probably the most rock ‘n’ roll politician in the whole Brexit saga,” Schack told Reuters in an interview.

The video, featuring an intense beat and muppet versions of Bercow, as well as Prime Minister Boris Johnson, has amassed tens of thousands of views on YouTube views since Schack uploaded it on Oct. 24.

Bercow’s sometimes caustic put-downs of lawmakers and his contorted cries of “Order!” as he refereed House of Commons debates on the tortuous Brexit saga have made him one of the most recognizable figures in British politics.

Schack was looking for vocals for a dance track he had produced and he turned to Bercow and his trademark ripostes after watching the debates.

“There was one guy that stood out – they’ve had three prime ministers but it’s only one guy who is actually the protagonist in the whole Brexit saga,” Shack said, referring to Johnson’s predecessors Theresa May and David Cameron.

Bercow, who stood down as Speaker last week, found himself at the center of big moments, and sometimes put himself there, in the Brexit tug-of-war between the legislature and the executive.

His cries of “Order!” – which he said nearly 14,000 times during his 10-year tenure according to the BBC – propelled him to fame across the globe.

Schack, an Antwerp-based electronic drummer and musician, said he did not know if Bercow had seen his video.

“I certainly hope he saw it. I hope he appreciates it,” Schack said. “He has a bit of humor.”

He said the video was not intended as a political statement.

“It’s not anti-Brexit, it’s just music about a political situation, trying to put a smile on people’s faces.”