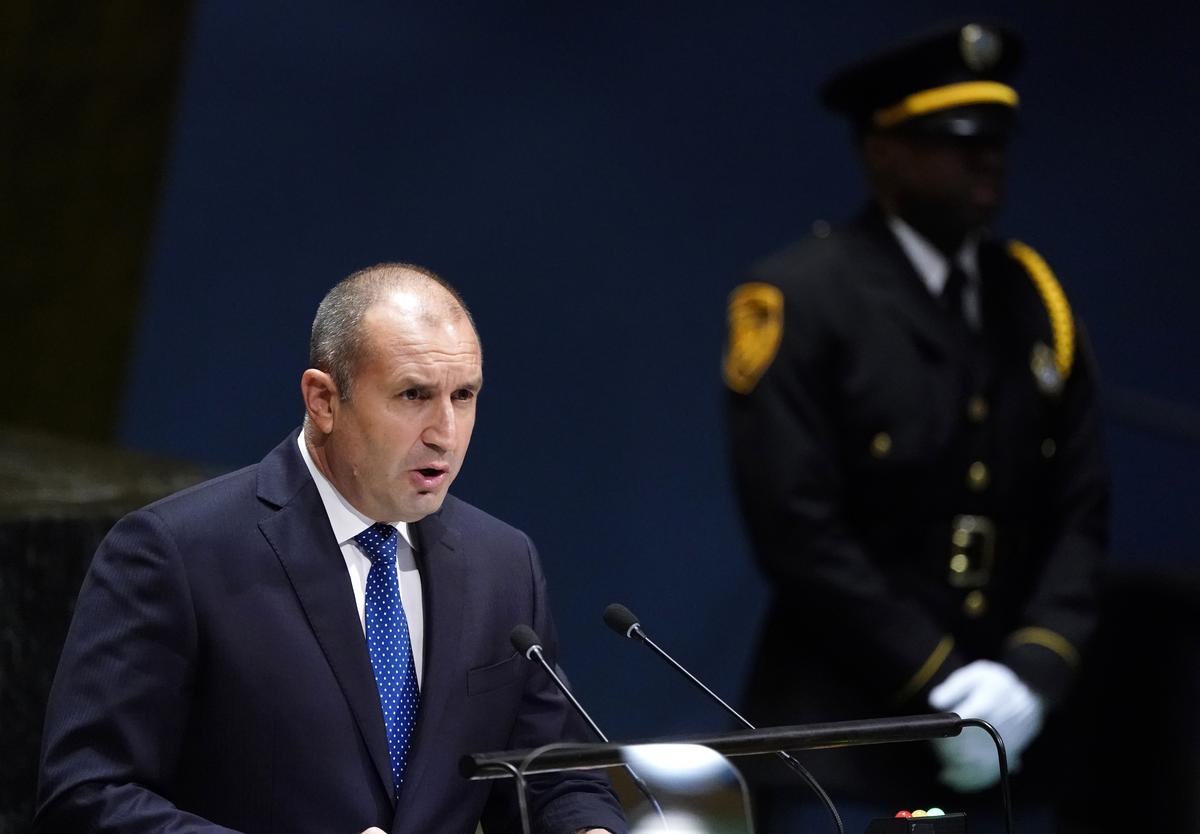 SOFIA (Reuters) – President Rumen Radev on Thursday blocked the appointment of Bulgaria’s next chief prosecutor whose selection as the sole candidate for the powerful post sparked street protests.

The chief prosecutor’s role is key to combating graft in Bulgaria, ranked as the most corrupt member state in the European Union by the watchdog Transparency International. He or she has wide powers to launch and halt investigations.

Radev said he would not sign the documents allowing Ivan Geshev to take up the seven-year mandate from Jan. 10 and that he would ask the top judicial body that selected him, the Supreme Judicial Council (SJC), to review its choice.

The SJC elected Geshev, currently a deputy chief prosecutor, by 20 votes to four last month. There were no other candidates for the job and the decision prompted a series of protests amid concerns over whether Geshev would wage a genuine war on high-level corruption.

“Having only one candidate not only deprives (the procedure) of competitiveness but deprives the next chief prosecutor of prestige and legitimacy,” Radev said in a statement.

The president’s move is seen as largely symbolic as he can only block the appointment once. If the SJC again backs Geshev, as expected, Radev would have to rubber-stamp their decision.

Protesters had urged Radev to block Geshev’s nomination saying his election was the pre-determined outcome of a deal between graft-prone political elites and local oligarchs.

Several lawyers’ organizations had advised the president not to sign Geshev’s appointment. But, in a letter to the European Commission, prosecutors defended Geshev’s election as fair and transparent, and complained of political pressure on Radev to block the appointment.

Despite a declared political will to uproot graft, Sofia has yet to jail a single high-ranking official on corruption charges.