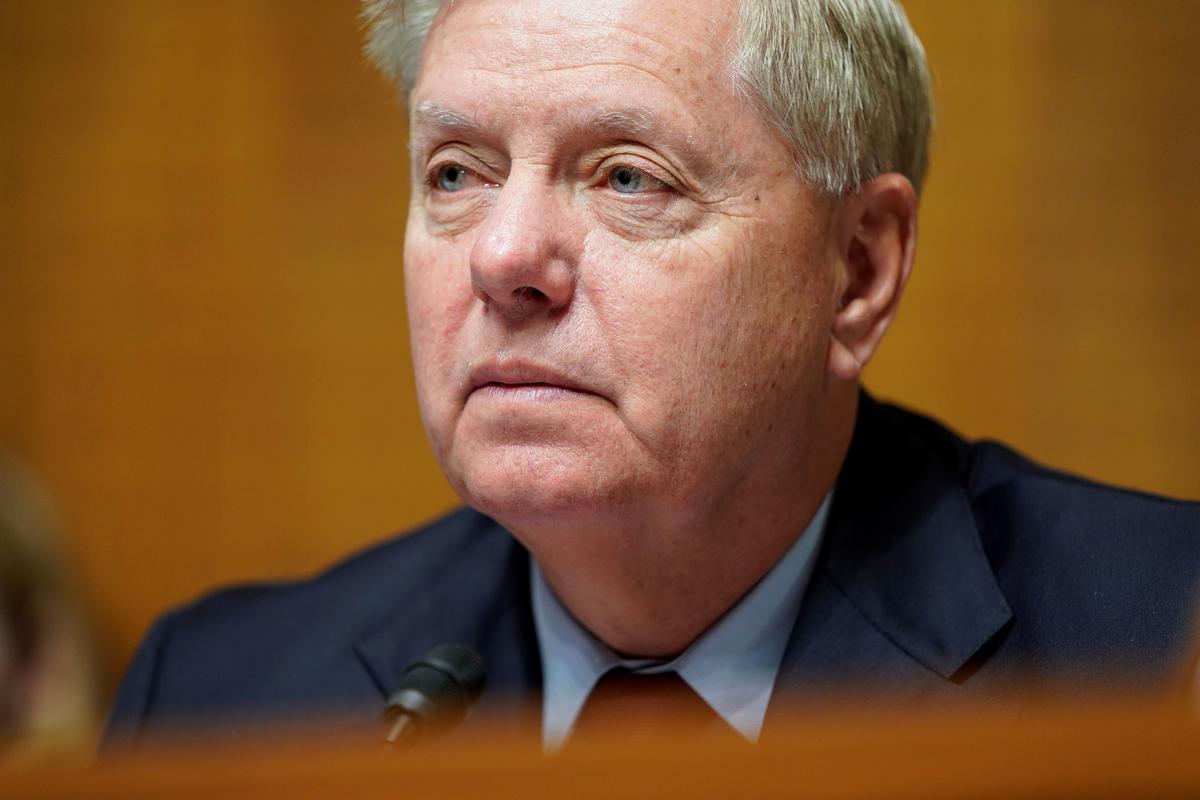 WASHINGTON (Reuters) – Republican and Democratic U.S. senators asked President Donald Trump’s administration on Wednesday to let them know – and to respond with tough sanctions – if reports are true that Turkey is violating a ceasefire agreement in Syria.

“Given the stakes, time is of the essence,” Republican Senators Lindsey Graham and Marsha Blackburn and Democratic Senators Chris Van Hollen, Richard Blumenthal and Jeanne Shaheen wrote in a letter to Secretary of State Mike Pompeo.

Those senators have been among the loudest voices in the U.S. Congress lamenting Trump’s decision to withdraw U.S. forces from much of Syria, which many see as abandoning Kurdish forces who fought for years alongside U.S. troops as they battled Islamic State militants.

In the letter, the senators cited reports that Turkish forces are operating outside an agreed-upon “safe zone” in northeastern Syria, and that Turkish or Turkish-backed forces are attacking Syrian Kurds near Tal Tamr.

“On several occasions, President Trump has threatened to ‘destroy Turkey’s economy’ should Turkey violate its obligations,” they wrote in the letter.

“In keeping with this position, we ask that the Administration take swift measures to enforce the October 17 agreement with tough economic sanctions,” they said, adding they would continue to seek passage of a sanctions bill in Congress.