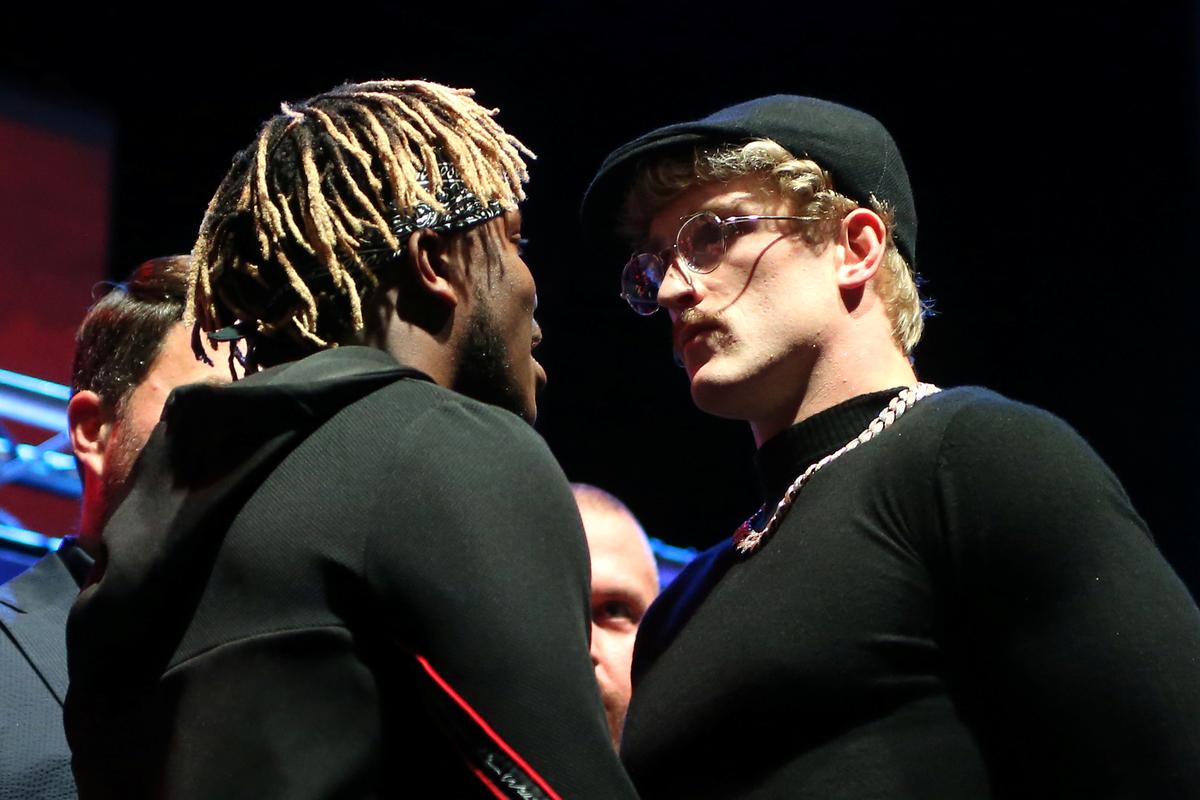 In a slugfest between the two inexperienced fighters, Briton KSI got the decision on the scorecard after six wild rounds.

Each boxer seemed to throw all of their force in the opening three rounds before tiring. American Paul landed a big uppercut in the fourth round but was deducted two points when he pulled KSI down to the canvas and hit him in the back of the head. KSI was allowed time to recover, and he did so in a big way by getting the best of the final furious three minutes of the fight.

Paul paid respect to his opponent. “I just want to say fair play to JJ, you’re one of the toughest people I know,” Paul said. “He had my respect before the fight, it was all for show. I wish you the best. You’ll see me in the squared circle again, I’ll be back!” The online personalities, who boast 20 million YouTube subscribers each, fought to a draw at Manchester Arena in August 2018 before setting up a rematch. Prior to Saturday’s bout, Paul’s brother Jake, also a well-known YouTuber, announced that he has wants to fight KSI.

“I want KSI. I am waiting patiently in the stands tonight to watch Logan beat KSI, and then it’s my turn,” Jake said.