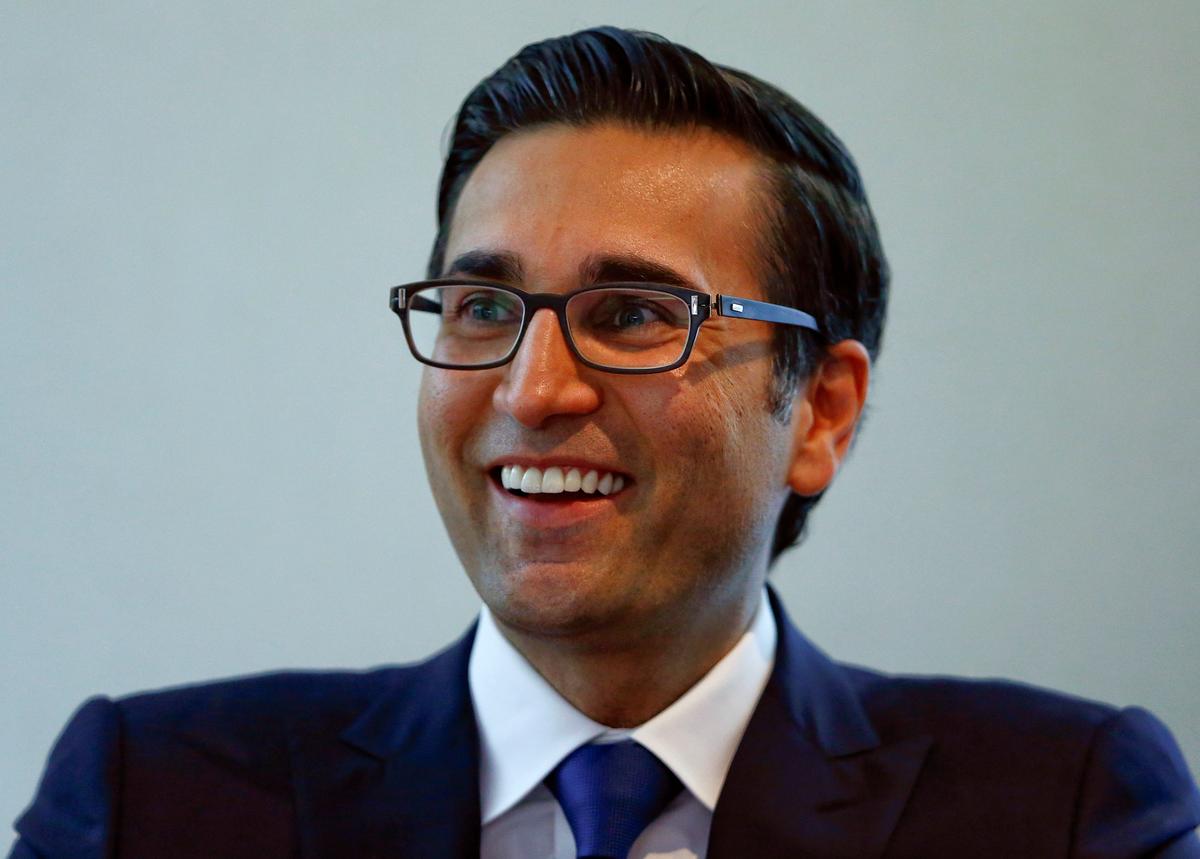 ZURICH (Reuters) – UBS (UBSG.S) executive board member Iqbal Khan wants to expand credit to rich clients as a way to grow the Swiss bank’s wealth management business, it was reported on Sunday.

Khan, the former Credit Suisse star manager who is now co-head of wealth management at UBS, said in a memo to staff he wanted to see “quick wins while working on long-term strategic solutions,” Sonntagzeitung wrote on Sunday.

“Financing is definitely an area where we could do more,” Khan said in the memo, according to the newspaper.

“We must make sure that we not only keep our competitors at a distance, but we also increase the distance to them,” the executive wrote.

In the memo to staff, Khan said he also wants to grow UBS’s private equity, private debt, infrastructure and other unspecified asset classes.

The executive, wants to integrate more closely the activities of UBS’s asset management business with its investment bank, the newspaper reported.

Khan, along with Tom Naratil, the other co-head of UBS’s wealth management business are due to report back to the bank’s CEO Sergio Ermotti during December with their plans for the unit.

The memo is one of the first signs of Khan’s plans for the business he joined in October after quitting as head of the international wealth management business at Credit Suisse following a feud with Chief Executive Tidjane Thiam.

“Financing is a high priority for our customers and therefore also for us, but our risk appetite and risk limits do not change as a result,” a UBS spokesman said on Sunday.