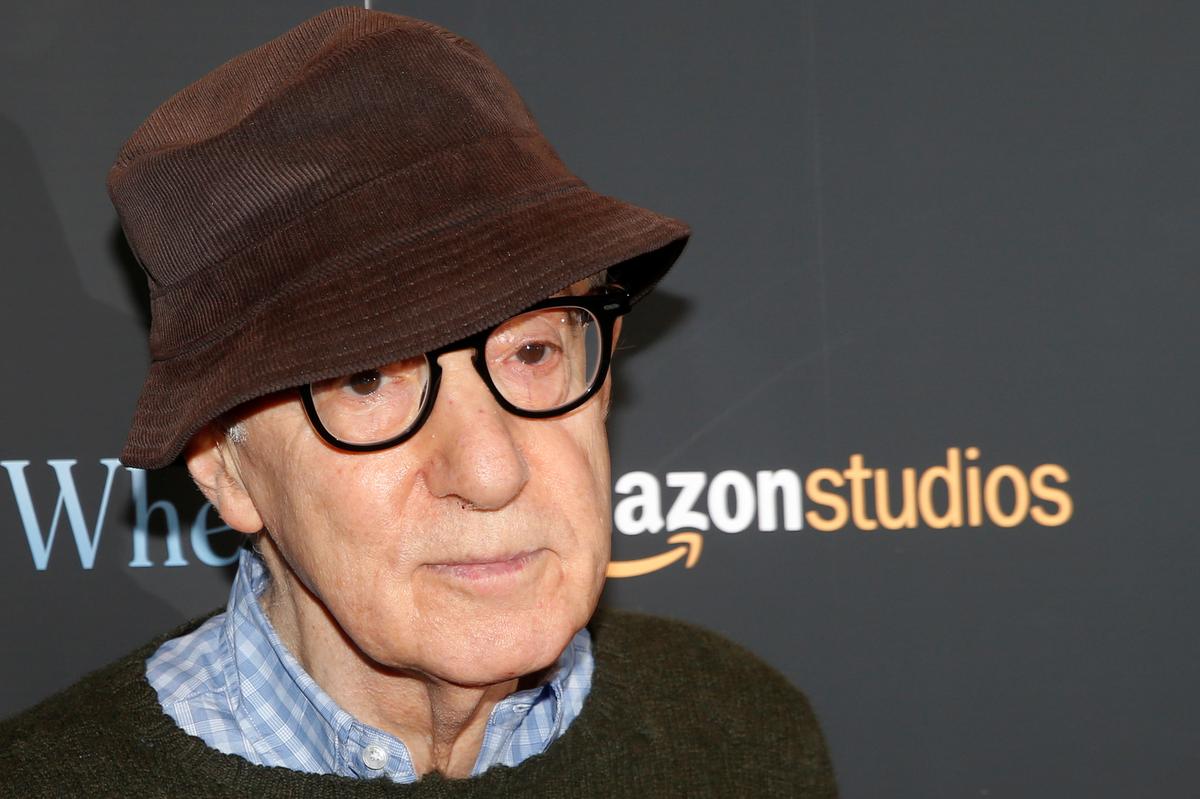 NEW YORK (Reuters) – Woody Allen has ended his $68 million lawsuit against Amazon.com Inc for backing out of a four-picture production and distribution agreement and refusing to distribute a film he had finished.

Allen and Amazon notified the federal court in Manhattan late on Friday night that the lawsuit was being voluntarily dismissed.

Lawyers for Allen and Amazon did not immediately respond on Saturday to requests for comment.

Allen had sued two Amazon units in February, claiming they could not abandon their distribution plans, including for his completed “A Rainy Day in New York,” because of a “baseless” allegation that he had molested his adopted daughter Dylan Farrow in 1992.

Amazon countered in court papers that Allen’s comments related to the #MeToo movement, which began in late 2017, ensured that the company could never receive the expected benefits from its contract with Allen, justifying its decision to end their relationship.

The filmmaker has long denied the allegation by Dylan Farrow, which was also made by her mother Mia Farrow, who appeared in a dozen Allen films and was his longtime partner. He has not been charged.

But he has seen modest commercial returns for many films since breaking up with Mia Farrow, and some actors and actresses have expressed regret for appearing in his films after Dylan Farrow’s allegation gained renewed attention.

“Rainy Day” has been released outside the United States but not domestically.