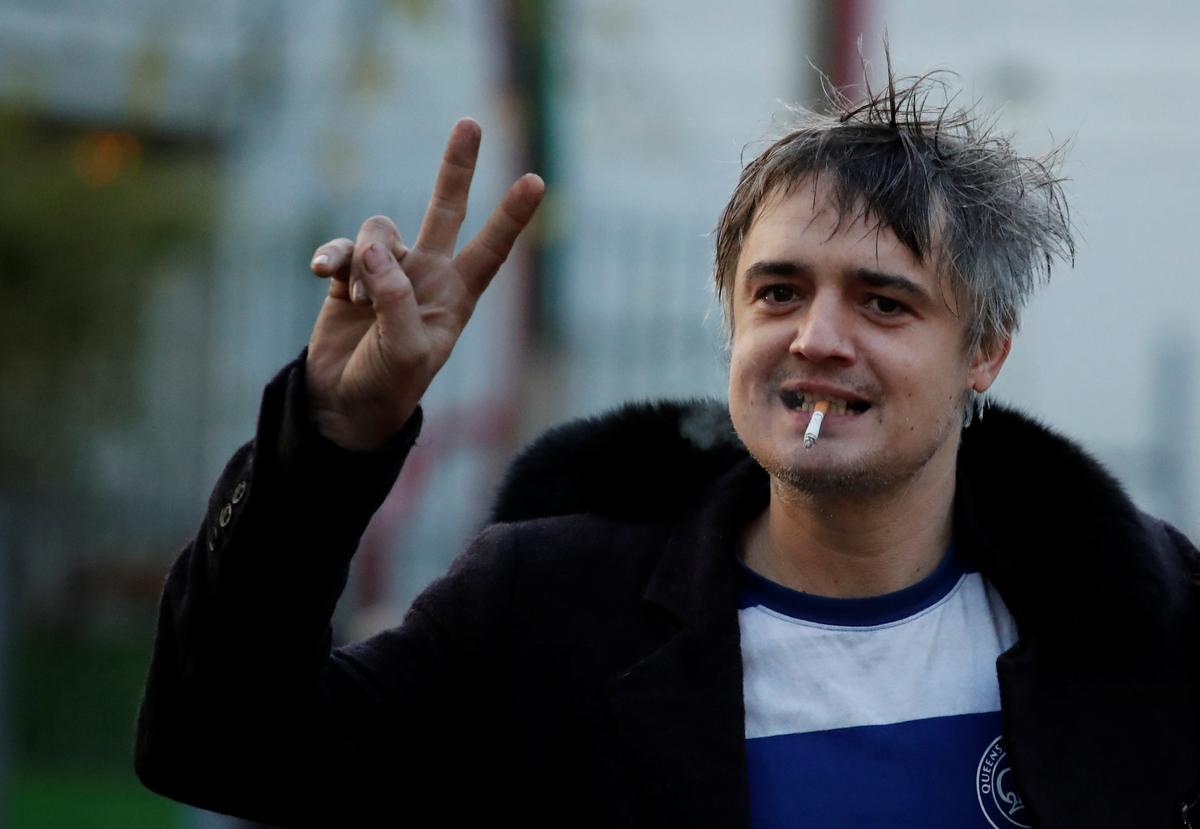 The 40-year-old Libertines frontman, whose band is gearing up for a European tour, was also given a two-year probation period, lawyer Arash Derambarsh added.

“It is a lenient decision. Mr. Doherty will be able to keep singing. It is what we had asked”, Derambarsh told Reuters.

Doherty shot to fame in the mid-2000s, when he dated supermodel Kate Moss, and has since been arrested numerous times for drug offences.

The artist was detained in the Pigalle district of northern Paris in the night of Thursday to Friday for buying cocaine and was provisionally fined 5,000 euros, the Paris prosecutor’s office and his lawyer have said.

After being released he went out to celebrate, taking alcohol, sleeping pills and valium, Derambarsh said.

Doherty, who has homes in Paris and Margate, got into an argument with two passers-by that led to his eventual re-arrest on Sunday.

The Libertines played the Olympia venue in Paris on Oct. 27 and are due to embark on a European tour this month.