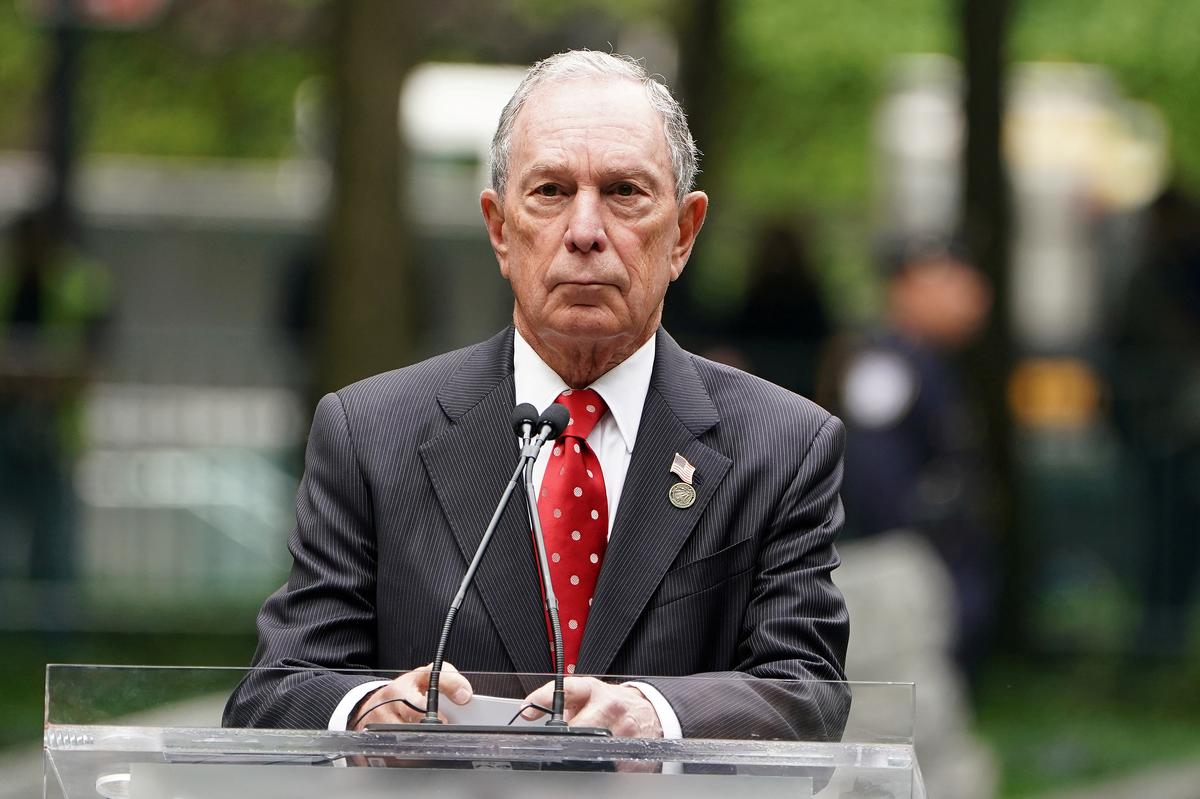 NEW YORK (Reuters) – Michael Bloomberg, the billionaire media mogul and former New York City mayor, added his name to the Democratic primary ballot in Arkansas on Tuesday as he continued to publicly toy with running for president.

Bloomberg has not officially said whether he will run in the 2020 race, but has acknowledged he is considering a bid and qualified on Friday for the Alabama ballot. Each U.S. state conducts separate qualifying processes.

If he were to run, Bloomberg would try to position himself as a moderate with a track record of success who could challenge Republican President Donald Trump’s business experience. But with a crowded field of Democrats already vying for the nomination, it could be difficult to break in.

While it is not required that a candidate appear in person, Bloomberg traveled to Little Rock, capital of Arkansas, to officially add his name to the state’s ballot, according to a Twitter post from the Arkansas Democratic Party.

Tuesday is the last day for candidates to qualify to be on the presidential primary ballot in Arkansas.

The decision to run would be an about-face for Bloomberg, 77, who said in March he would not seek the White House.

Ranked by Forbes as the eighth-richest American, with an estimated net worth of $53.4 billion, his potential bid drew immediate criticism that he was just another wealthy businessman trying to buy an election.

His late entry into the race would force Bloomberg to play a quick game of catch-up to build the sort of campaign infrastructure his rivals have spent months constructing.

As a result, Bloomberg will skip early contests like the Feb. 3 caucus in Iowa and emphasize later voting states where his rivals will not have as big an organizing advantage, starting with the Super Tuesday primaries in at least 15 states including Alabama and Arkansas on March 3.

Democratic frontrunner former Vice President Joe Biden, asked whether Bloomberg could successfully skip the four early states, argued it might not be possible to make up for lost ground.

“Michael is a talented man, has a little bit of money and can be engaged as long as he wants,” Biden said in Grinnell, Iowa on Monday. “But I just think that the way the system is set up now, there are four gates you have to get through to get to Super Tuesday and on, and they are Iowa caucus, New Hampshire primary, Nevada caucus and South Carolina primary.”