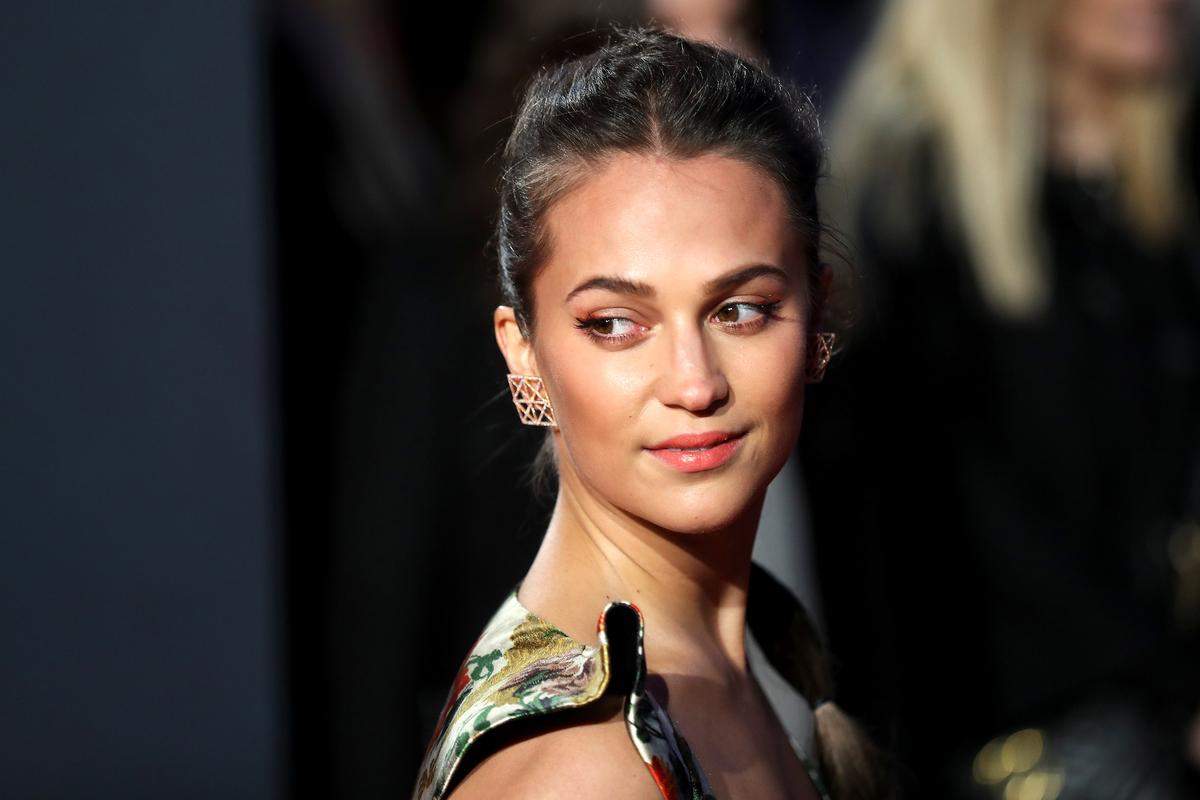 LONDON (Reuters) – Swedish-born Oscar winner Alicia Vikander performs in both English and Japanese in her new movie, thriller “Earthquake Bird”, as she immerses herself in 1980s Tokyo.

The actress portrays an expat translator caught up in a love triangle in the film, directed by Wash Westmoreland and based on the novel of the same name by Susanna Jones.

Reuters spoke with Vikander – who played cyborg Ava in “Ex Machina” and won an Oscar for “The Danish Girl” – and with Westmoreland about the movie, released on streaming service Netflix on Friday.

Below are edited excerpts.

Q: Is speaking Japanese a hidden talent of yours?

Vikander: “I always had this dream of going to Japan, it was the one country that I wanted to go to. I managed to go there like three … four years ago for the first time for press and then, the second time, I just said, ‘oh my God, I just want to be in this culture for a longer period of time’ but the only thing that would make that happen is if a film would be made here.”

“(The film) was an opportunity for me, to embrace myself in that culture and go there.”

Q: Your characters Ava and Lucy, were they uniquely difficult to embody?

“My, kind of, revelation when I prepped for (Ava), was realizing that when I made her like a refined human, like a human 2.0, if I made all the human-like movements, but I just made them a bit more refined and without twitches, then it felt a bit off … With Lucy … she’s more expressive in a way. She tries to hold it back but I don’t think she really can.”

Q: How much is “Earthquake Bird” an exploration of love versus obsession?

Q: I recently spoke with (director) Brian de Palma, who was asking what ‘happened to beauty in cinema’. Here, picture quality and a hint of the 1980s are noticeable – was that on purpose?

Westmoreland: “(With) cinematographer Chung-hoon Chung … and Yohei Taneda, my production designer, we started talking about the colors and the palette and this kind of Tokyo blue-grey. It’s the color the city goes after sunset so we wanted that to permeate the film… We wanted to create this world that was immersive.”