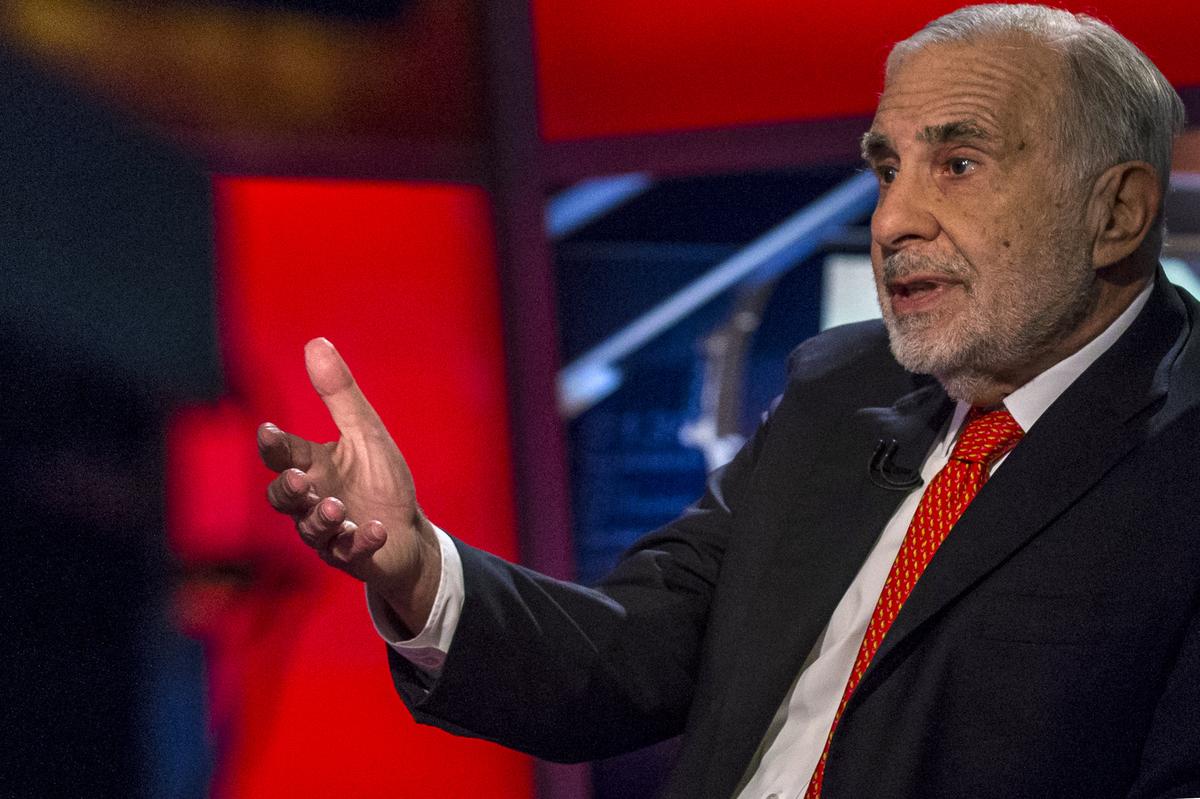 (Reuters) – Activist investor Carl Icahn has bought a $1.2 billion stake in HP Inc (HPQ.N) and is pushing for the personal computer maker’s merger with printer maker Xerox Corp (XRX.N), arguing that a union could yield big profits for investors, the Wall Street Journal reported on Wednesday.

Xerox made a roughly $33 billion cash-and-stock offer for HP, a company more than three times Xerox’s size, Reuters reported last week. HP confirmed the bid, but has not disclosed the offer price.

“I think a combination is a no-brainer,” Icahn was quoted as saying by the Journal.

“I believe very strongly in the synergies,” he said, adding that “there will probably be a choice between cash and stock and I would much rather have the stock, assuming there’s a good management team.”

The billionaire told the Journal that his team began looking at HP in late February and he bought the company’s shares from late April to mid-August, though he did not have a deal with Xerox in mind when he started accumulating the shares.

Icahn said he believes a combined company is in the best interests of both sets of shareholders given the potential for cost savings and to market a more balanced portfolio of printer offerings, the WSJ reported.

This is not the first deal that Icahn has tried to orchestrate by having a small company buy a bigger one.

Icahn, HP, and Xerox did not immediately respond to Reuters requests for comment late on Wednesday.