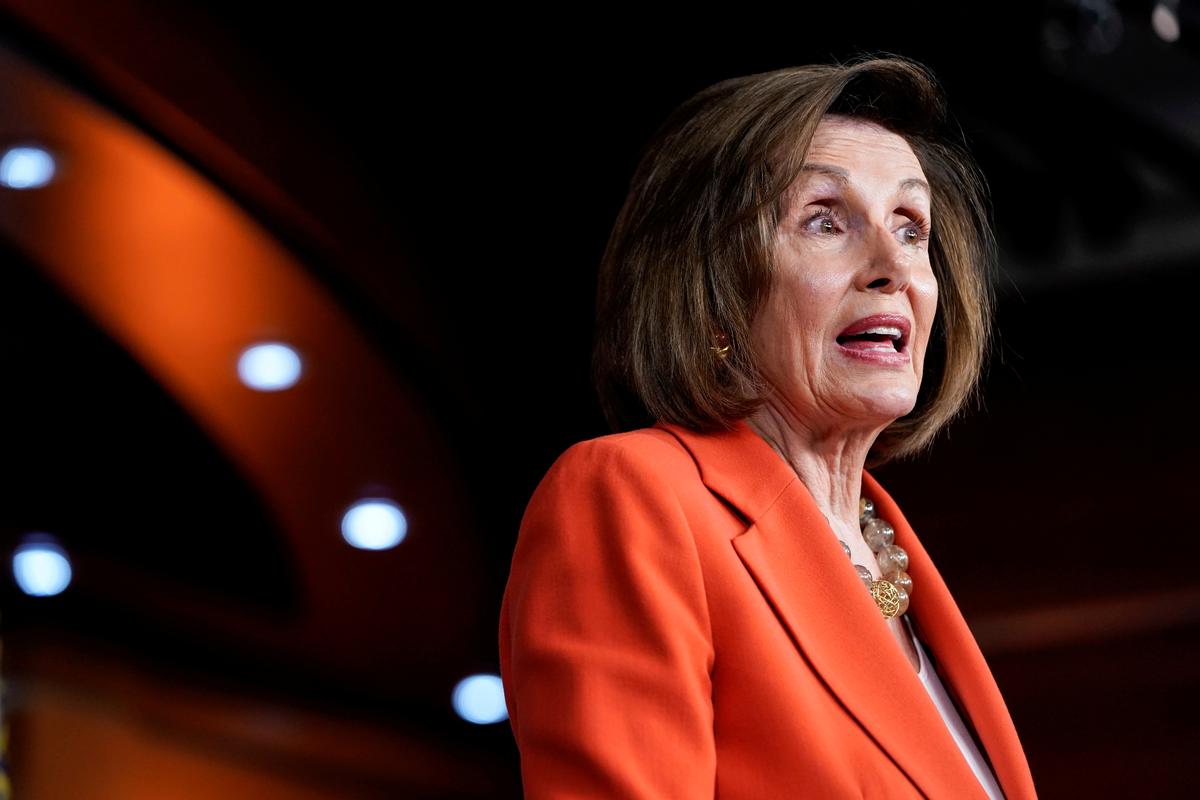 WASHINGTON (Reuters) – U.S. House Speaker Nancy Pelosi amplified her unfavorable comparison of President Donald Trump to fellow Republican Richard Nixon on Sunday, saying that the disgraced president at least cared enough about the country to leave office before his impeachment.

The top Democrat in Congress told reporters last week that Trump’s pressure on Ukraine to investigate one of his potential opponents in the 2020 election “makes what Nixon did look almost small.”

She alluded to Nixon’s resignation after the Watergate scandal involving a break-in at Democratic Party headquarters and the subsequent cover-up in a CBS interview broadcast on Sunday.

“I mean, what the president did was so much worse than even what Richard Nixon did, that at some point Richard Nixon cared about the country enough to recognize that this could not continue,” Pelosi said on CBS’ “Face the Nation.”

Nixon, whose name has become synonymous with scandal and ignominy for many Americans, resigned in 1974 after the House Judiciary Committee approved articles of impeachment against him but before the full House voted on the issue, and he was not impeached.

He is the only U.S. president who has resigned from office.

Pelosi for months resisted calls from her more liberal Democratic lawmakers to initiate impeachment proceedings but said Trump’s call with Ukrainian President Volodymyr Zelenskiy compelled her to open an impeachment inquiry against the president.