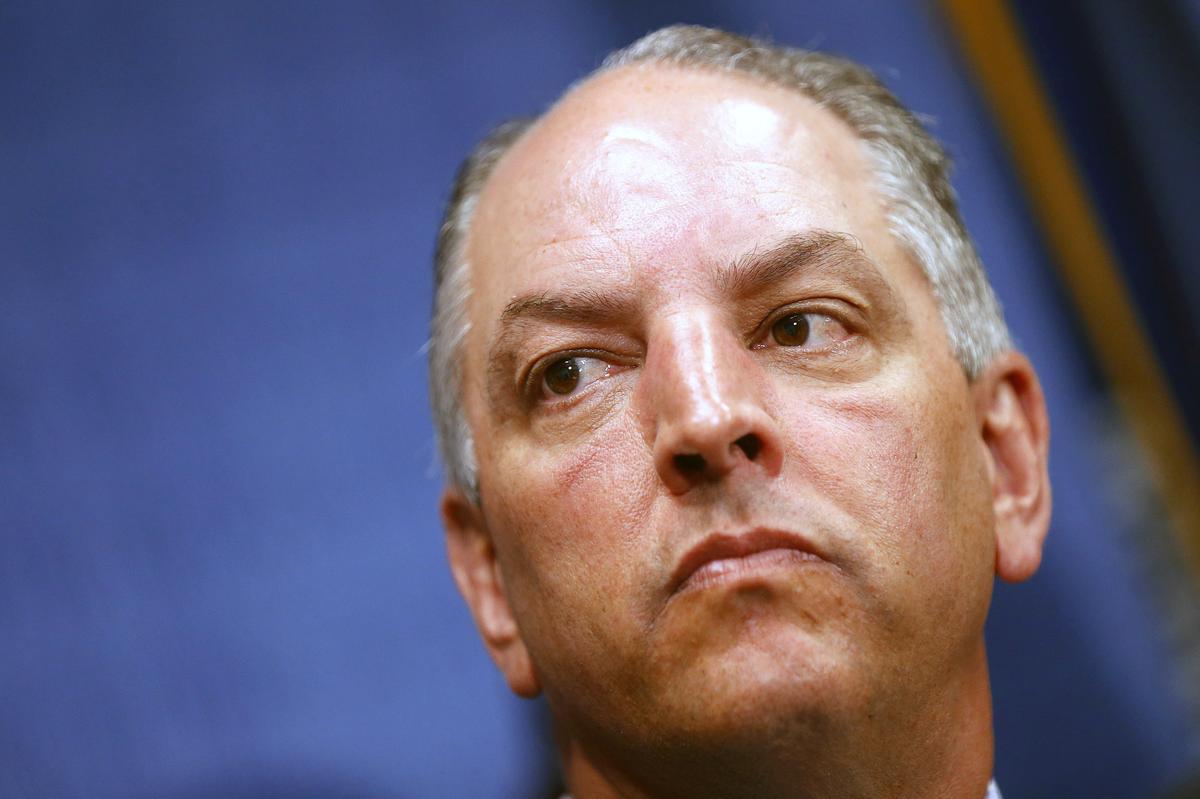 The outcome is widely seen as the latest barometer on the value of Trump’s endorsement for Republican candidates ahead the 2020 elections.

Edwards, an observant Roman Catholic who opposes abortion, won a run-off election by a 51% to 49% margin over Eddie Rispone, a construction entrepreneur described by Trump as “pro-family, pro-life, pro-Second Amendment and 100 percent pro-America.”

Edwards is the Deep South’s only Democratic governor, and campaigned on his state’s strengthening economy.

In a Tweet early on Saturday morning, Trump urged Louisiana voters to vote for Rispone, saying he will lower their taxes and the cost of auto insurance, which is the highest in the United States, while protecting their gun rights.

“He will be a great governor!” Trump wrote in an earlier Tweet.

In a victory speech to supporters, Edwards said he had spoken to Rispone by phone.

“We both agreed that the time for campaigning is over and now our shared love for Louisiana is always more important than the partisan differences that sometimes divide us,” Edward said.

In conceding the election, Rispone said he was disappointed in the result.

“We have nothing to be ashamed of,” he told supporters.

Rispone thanked Trump for campaigning for him in the state.

“He (Trump) came down here three times specifically to try to help us,” he said, to cheers from the crowd.

Louisiana has enjoyed a net increase of 21,000 jobs under Edward’s watch, while the unemployment rate dropped from 6% to 4%.

“You didn’t just vote for me; you voted for four more years of putting Louisiana first,” he told supporters.

Rispone had depicted himself as a political outsider with business acumen who is setting his sights on rewriting the state constitution in order to reform the state’s tax code.

Edwards topped Rispone by a large margin in a six-candidate primary last month, but failed to secure the 50 percent needed to win a second term outright.