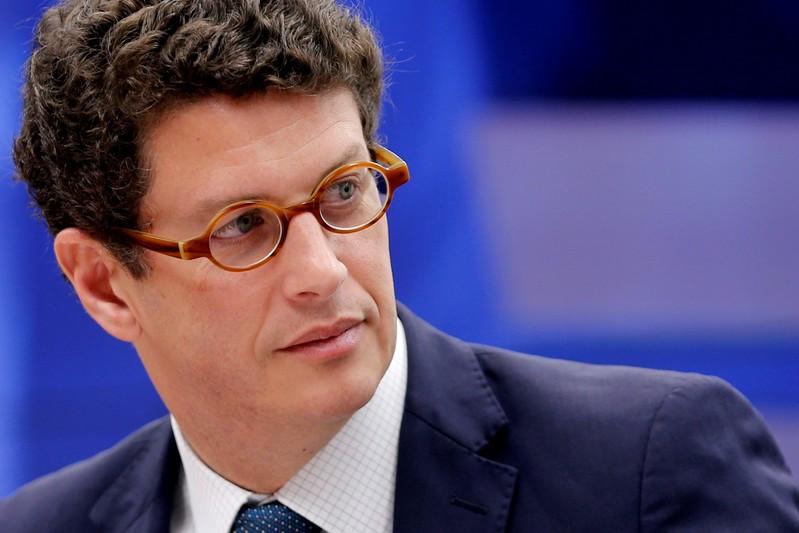 Brazil’s Environment Minister Ricardo Salles looks on during a session of the Environment and Sustainable Development Committee of the Chamber of Deputies in Brasilia, Brazil October 9, 2019. REUTERS/Adriano Machado

BRASILIA (Reuters) – Brazil’s plans for environmental protection remain unchanged even as deforestation skyrockets, but Environment Minister Ricardo Salles said on Wednesday the country was looking for more money to implement those plans.

Salles largely repeated previously announced plans to bring more development, economic zoning and improved enforcement of environmental laws to the Amazon rainforest region, where deforestation has surged 30% in the 12 months through July.

But the country will seek more resources to enact those policies at the federal and state level, and would ask for additional funding for developing countries at the COP25 United Nations climate meeting in Madrid in December, Salles said at a press briefing.

Brazil has argued in the past that developed countries, which historically have emitted more greenhouse gases, should take more responsibility for fighting climate change, including financing efforts to curb emissions and adapt to the effects of global warming.

Under the structure of the Paris Agreement on climate change, developed economies have committed to mobilizing $100 billion annually in financing by 2020 to help developing countries tackle global warming, which Salles said has yet to materialize.

The environment ministry is also set to receive 230 million reais ($54.82 million) from a fund set up by Petroleo Brasileiro SA (PETR4.SA) with the proceeds of a corruption settlement, Salles said.