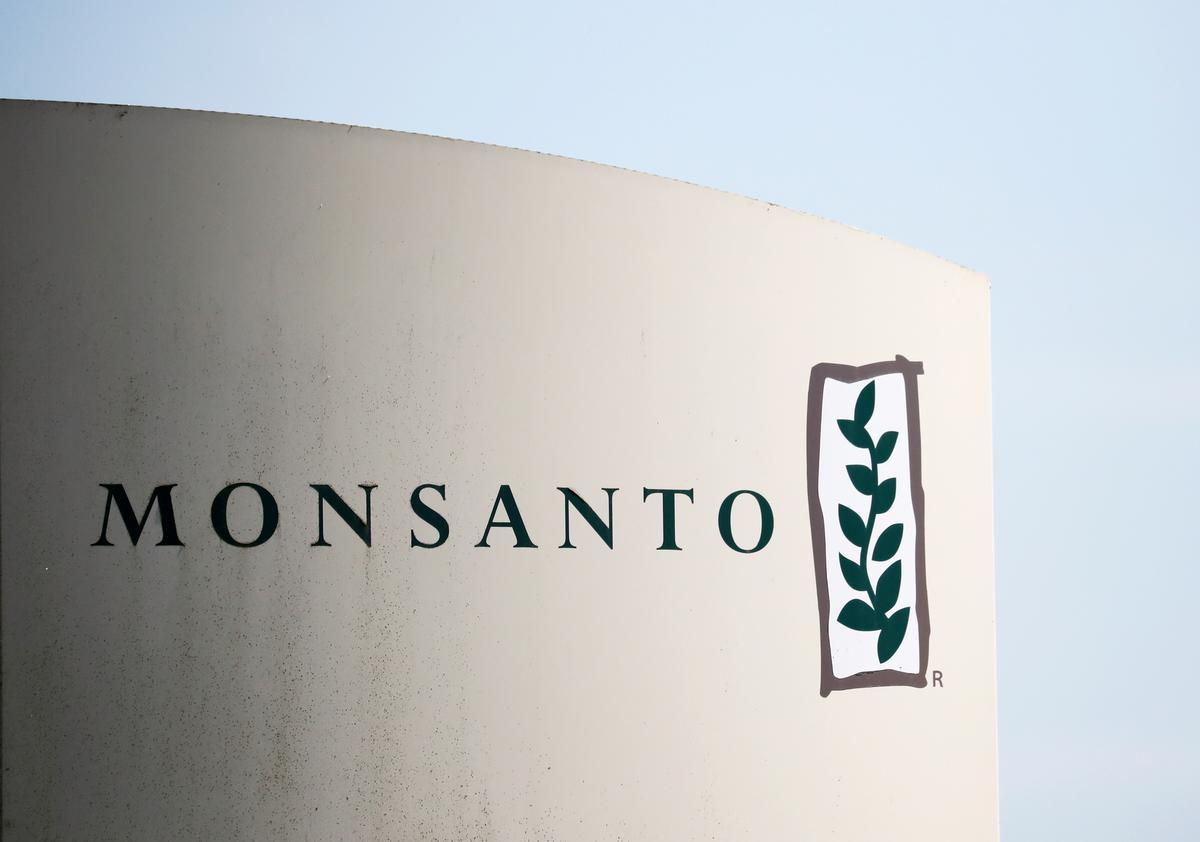 (Reuters) – Monsanto pleaded guilty to spraying a banned pesticide on the Hawaiian island of Maui, and agreed to pay $10.2 million in criminal fines and other payments for the spraying and for illegally storing hazardous waste, U.S. prosecutors said.

FILE PHOTO: The logo of Monsanto is seen at the Monsanto factory in Peyrehorade, France, August 23, 2019. REUTERS/Stephane Mahe

The Department of Justice said late Thursday that Monsanto sprayed Penncap-M, which contained the banned pesticide methyl parathion, on research crops in 2014, despite knowing that the Environmental Protection Agency prohibited its use after 2013.

It also said Monsanto, now part of Germany’s Bayer AG, admitted it let employees enter the sprayed fields after seven days despite knowing it should have waited 31 days.

Monsanto agreed to plead guilty to the spraying, a misdemeanor, and enter a deferred prosecution agreement for two felony counts of illegally storing “acute hazardous waste.”

The felony case will be dismissed if Monsanto honors the agreement’s terms for two years, including by maintaining an environmental compliance program at its Hawaii sites.

Bayer said on Friday that Monsanto “did not live up to its own standards or the applicable laws,” and was unaware of any reported health or environmental problems from its conduct.

“As stewards of the land, it is our responsibility to use agriculture products safely and to manage our waste correctly,” Bayer spokesman Darren Wallis said in a statement. “We take this very seriously and accept full responsibility for our actions.”

Since acquiring Monsanto for $63 billion in June 2018, Bayer has been mired in litigation linking Monsanto’s glyphosate-based herbicide Roundup to the cancer non-Hodgkin’s lymphoma, and has lost three U.S. jury verdicts in such cases.

Bayer’s share price has fallen more than 30% over that time.

The company has defended Roundup’s safety, and said health regulators around the world have concluded that glyphosate is not carcinogenic.

Last month, Bayer said 42,700 plaintiffs claiming to have been exposed to Monsanto’s glyphosate-based products had sued the company in the United States as of Oct. 11, up from 18,400 three months earlier.