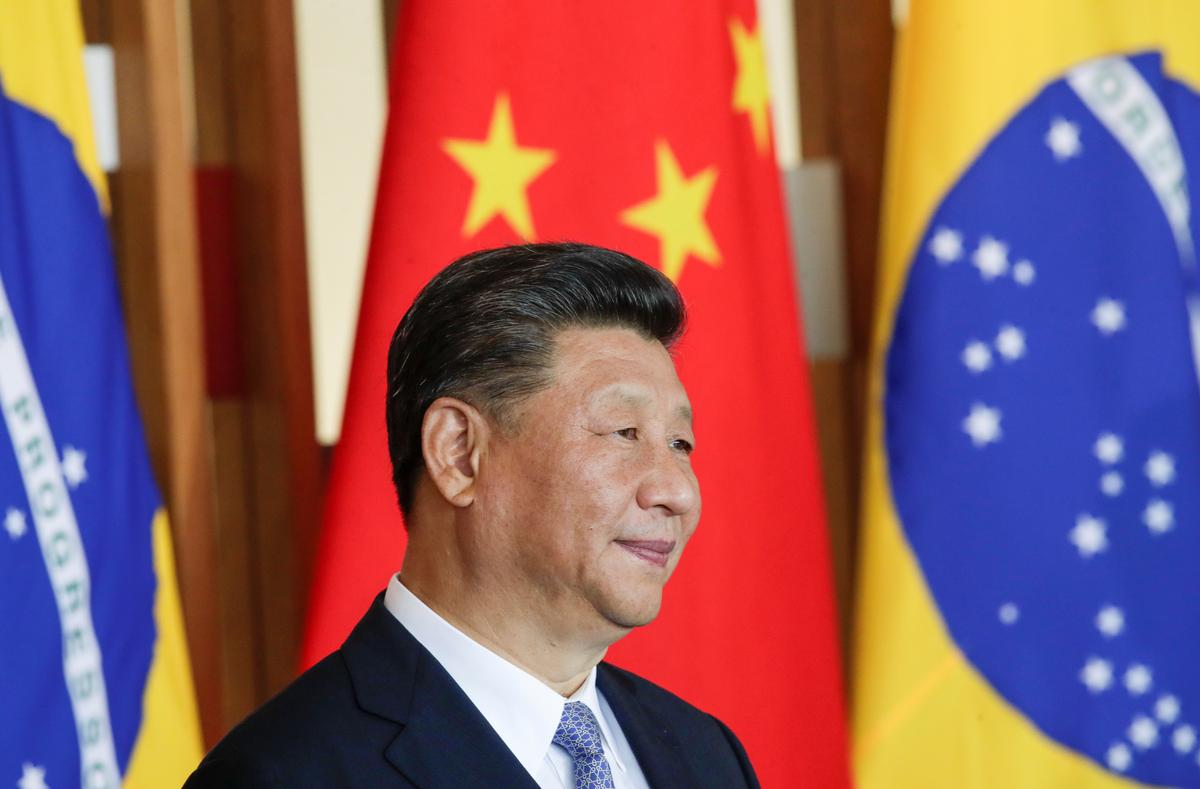 BEIJING (Reuters) – China wants to work out an initial trade agreement with the United States and has been trying to avoid a trade war, President Xi Jinping said on Friday, but is also not afraid to retaliate when necessary.

Economists warn that a prolonged trade dispute between the world’s two largest economies is elevating risks to the global economy by disrupting supply chains, curtailing investment and curbing business confidence.

Completion of a phase one deal could slide into next year, trade experts and people close to the White House have told Reuters, with Beijing asking for more extensive tariff rollbacks and Washington countering with increased demands of its own.

“We want to work for a ‘phase one’ agreement on the basis of mutual respect and equality,” Xi told representatives of an international forum, according to a pool report.

“When necessary we will fight back, but we have been working actively to try not to have a trade war. We did not initiate this trade war and this is not something we want,” he said.

Xi was responding to questions from representatives of the New Economy Forum organized by Bloomberg LP at the Great Hall of the People in Beijing.

China has invited top U.S. trade negotiators for a new round of face-to-face talks in Beijing, the Wall Street Journal reported on Thursday, citing unidentified sources. It also said Beijing hoped the talks could take place before next Thursday’s Thanksgiving holiday in the United States.

U.S. officials have indicated they would be willing to meet in person but have not committed to a date, the report said, and they would be reluctant to travel for the discussions unless China made it clear it would make commitments on intellectual property protection, forced technology transfers and agricultural purchases.

Officials from Beijing had suggested Xi and his U.S. counterpart Donald Trump might sign a deal in early December.

Some experts said the next date to watch was Dec. 15, when U.S. tariffs on about $156 billion in Chinese goods are set to take effect, including holiday gift items such as electronics and Christmas decorations.

“As we always said we don’t want to start the trade war but we are not afraid,” Xi said.