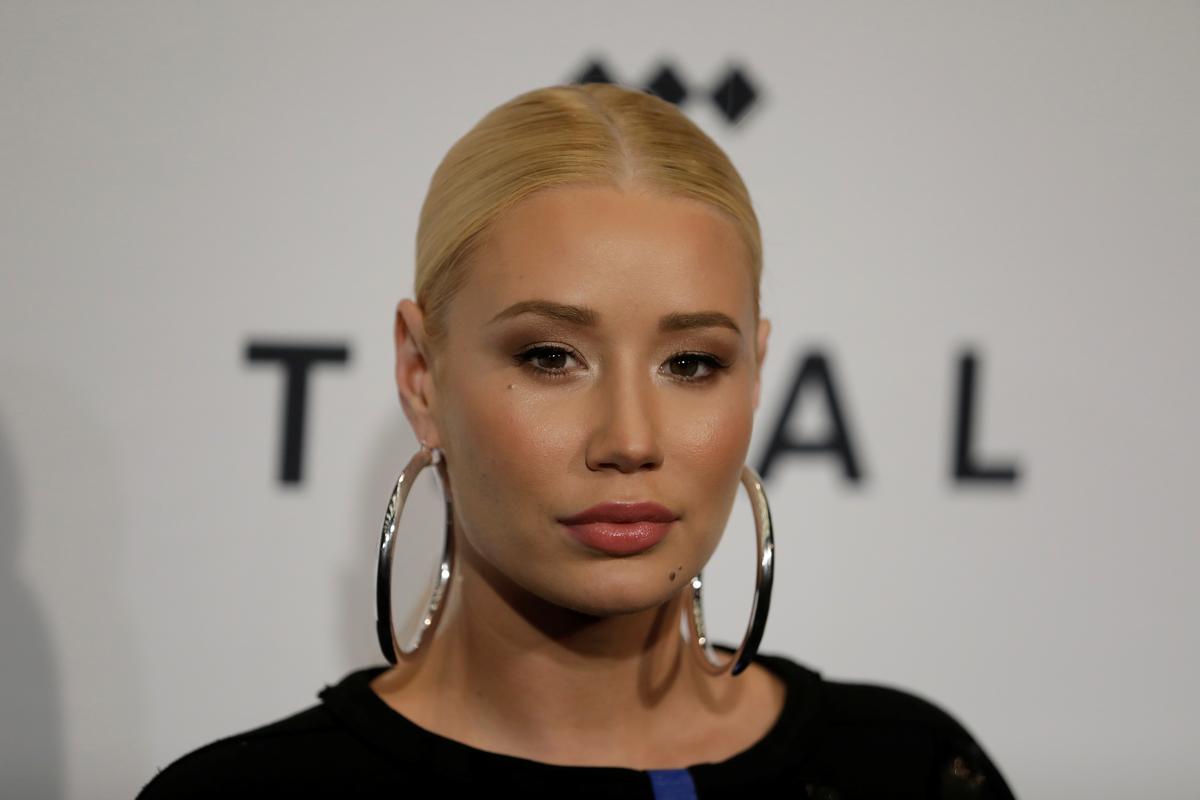 (Reuters) – “Fancy” singer Iggy Azalea and her rapper boyfriend Playboi Carti reported a burglar stole over $366,000 in jewelry from their Atlanta home, police said on Friday.

Kelly, who grew up in Australia and rose to fame after moving to the United States at age 16, told police she was alone in the basement of the rented Atlanta home on Nov. 15 when she heard footsteps in the second floor dining room.

It was a rainy night and she thought it was Playboi, 23, whose legal name is Jordan Carter, after she left the back door unlocked for him to come in.

On Nov. 17 she and Carter called police after they realized a blue Goyard bag where they kept all their jewelry was gone.

Kelly told officers they reviewed video surveillance footage and saw a man came into the house through the back door two nights earlier at 9.51 p.m. and leave eight minutes later with a bag in his hand.

Carter told police he thought the suspect had a gun and said he was wearing a dark mask and gloves, based on the video.

Carter said his stolen chains, bracelets, rings and watches were custom made and he was in touch with his insurance company to try to put a value on them.