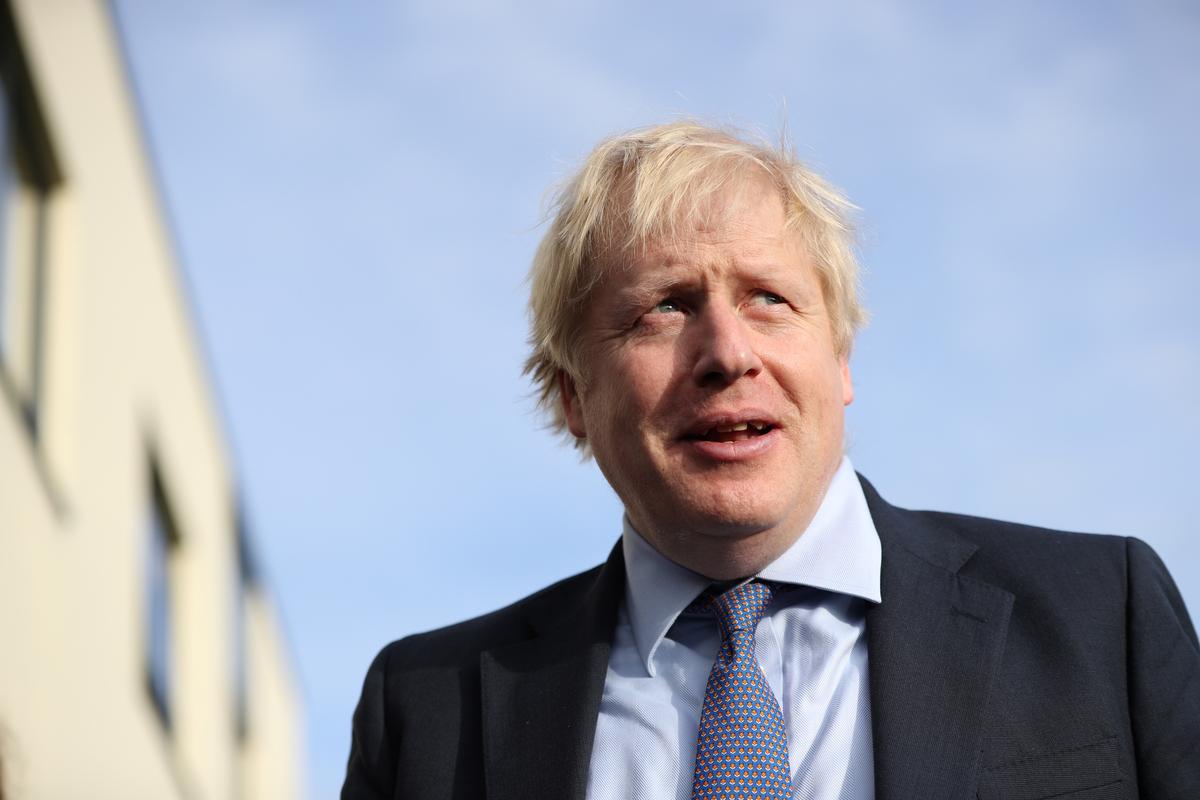 LONDON (Reuters) – British Prime Minister Boris Johnson said on Friday he would not say how many children he had, saying that he would not “put them on the pitch” ahead of the Dec. 12 election.

“I love my children very much, but they are not standing at this election, and I am not therefore going to comment,” said Johnson, whose colorful love life has attracted tabloid attention in the past.

“I am not going to put them on to the pitch in this election.”

When asked if he was going to have more children, Johnson, 55, who is living at Downing Street with his partner Carrie Symonds after separating from his wife last year, said: “I’m not going to get into discussions (on this).”