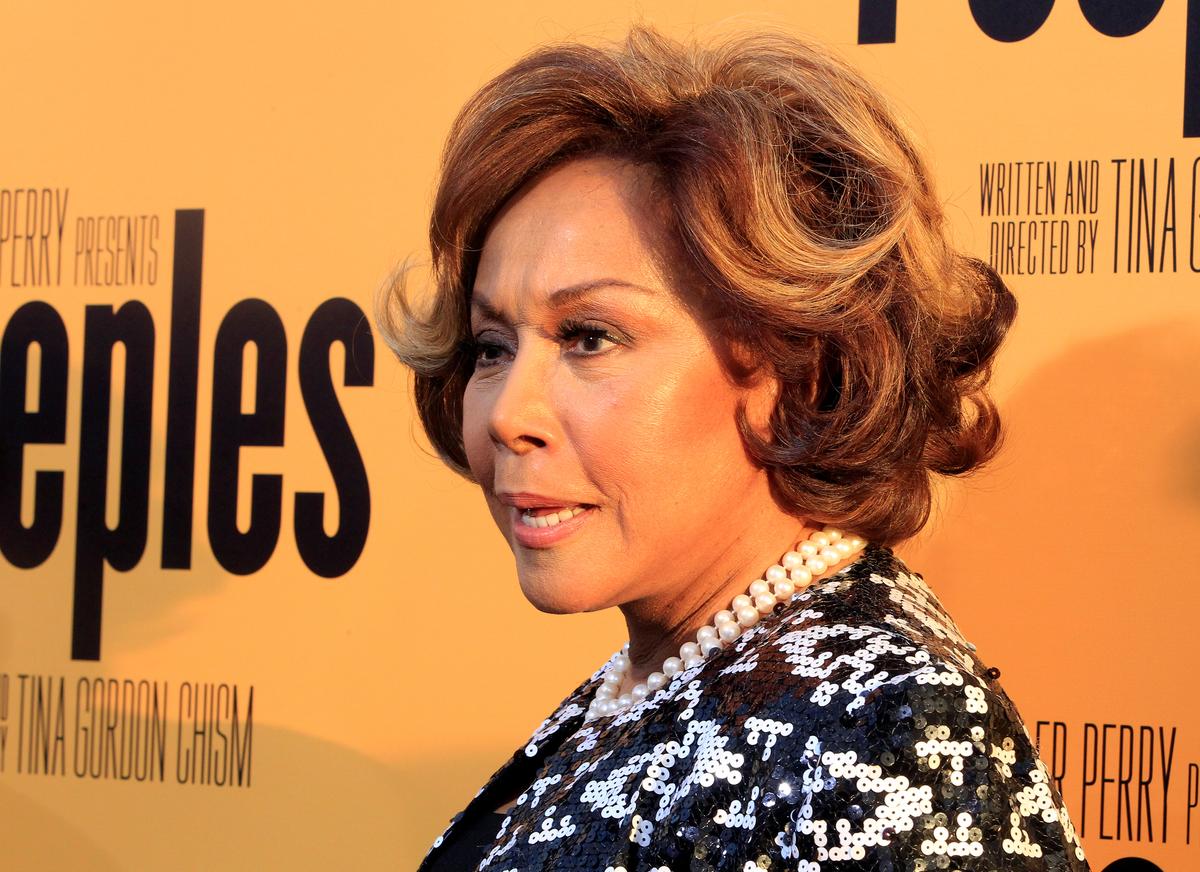 NEW YORK (Reuters) – Diahann Carroll, a versatile singer and stage actress who quietly blazed a trail for black women on American television in the late 1960s by playing a widowed nurse and single mother in “Julia”, died on Friday at age 84, her manager said.

FILE PHOTO: Actress Diahann Carroll, one of the stars of the new film “Peeples” produced by Tyler Perry arrives at the film’s premiere in Hollywood May 8, 2013. REUTERS/Fred Prouser

She had been suffering from cancer and died in her sleep at home in Los Angeles with her daughter by her side, her manager, Brian Panella, said by phone.

“She had been fighting it for quite some time, and did not want the world to know,” said Panella who had managed her career for 20 years.

With a handful of movie roles and an award-winning Broadway career already under her belt, Carroll landed the title role in the 1968 television show “Julia.” She played Julia Baker, a nurse struggling to raise a young son by herself after her husband was killed in the Vietnam war.

The show, which ran for three seasons and earned her a Golden Globe Award, was a breakthrough for African-American women who were only beginning to make inroads on the small screen at the time.

“She never wanted to praise herself for anything in that regard,” said Panella. “It was more that she felt that she was a part of the expansion of the African-American community in the arts, not the sole creator of that movement.”

Carroll’s success as “Julia” set her up for another title role in the 1974 movie, “Claudine,” for which she received an Oscar nomination. Playing opposite James Earl Jones, she reprised her single-mother character, this time living in Harlem with six children and on public relief.

She went on to play numerous roles, mostly in television shows and made-for-TV movies, until just a few years ago.

Carol Diann Johnson was born in the Bronx borough of New York City on July 17, 1935, daughter of a subway conductor, and began singing with her Harlem church choir at age 6, according to IMDB.com.

She adopted the more exotic-sounding Diahann Carroll as a teenager auditioning for singing gigs, it said.

In 1954, she landed her first singing role on Broadway in the musical “House of Flowers,” before going on to play Clara in the Otto Preminger’s big screen version of “Porgy and Bess in 1959.

Her performance as a fashion model in the 1962 Broadway musical interracial love story “No Strings” won her a Tony Award.

Carroll, who had been married four times, also sang in nightclubs and recorded several record albums from the late 1950s to the mid-1960s.

“She was a tremendous talent and just a very unique human being,” said Panella. “I was blessed to have her as my client for all of that time.”