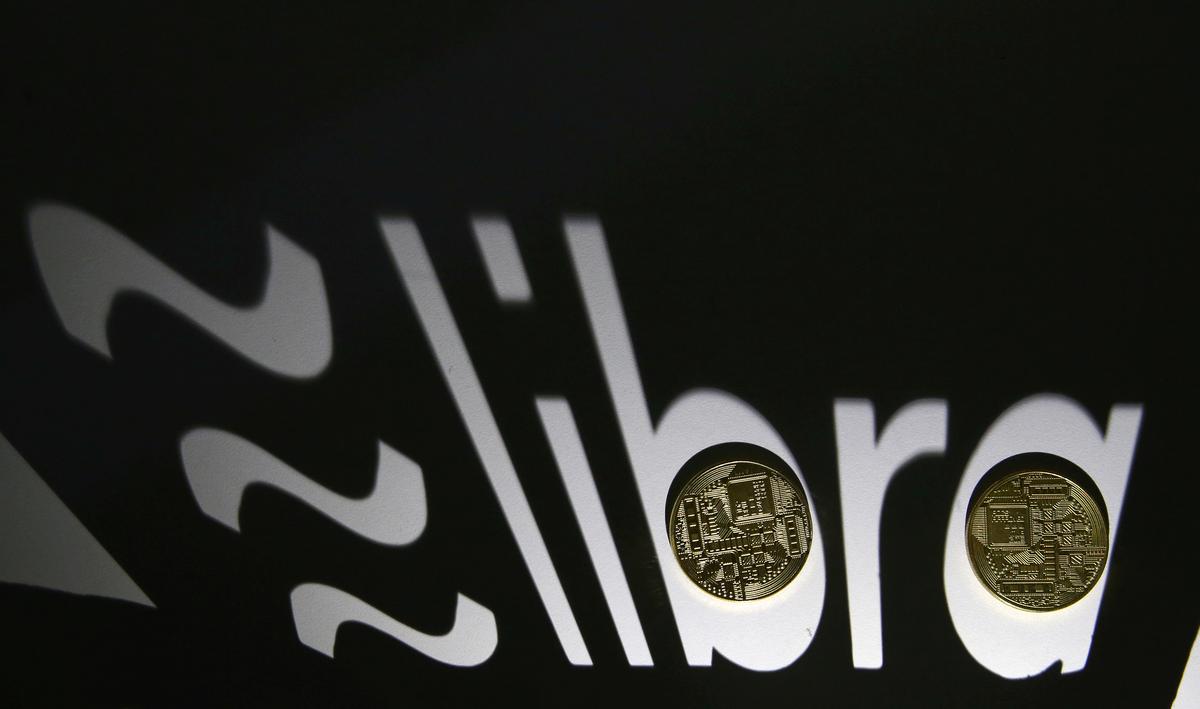 PayPal said it would forgo any further participation in the group and would instead focus on its own core businesses.

“We remain supportive of Libra’s aspirations and look forward to continued dialogue on ways to work together in the future,” PayPal said in a statement.

In response, Geneva-based Libra Association said it was aware of the challenges lying ahead in its attempts to “reconfigure” the financial system.

“The type of change that will reconfigure the financial system to be tilted towards people, not the institutions serving them, will be hard. Commitment to that mission is more important to us than anything else. We’re better off knowing about this lack of commitment now, rather than later”, Libra Association said in a statement. Facebook Inc (FB.O) declined to comment.

Facebook announced plans to launch the digital currency in June 2020 in partnership with other members of Libra Association but the project quickly ran into trouble with skeptical regulators around the world.

Reuters reported last week that Facebook could push back the launch of Libra to tackle regulatory concerns.

Visa (V.N) and Mastercard Inc (MA.N) are also reconsidering their involvement in Libra as they do not want to attract regulatory scrutiny, the Wall Street Journal reported earlier this month.

France and Germany last month pledged to block Libra from operating in Europe and backed the development of a public cryptocurrency instead.

“We look forward to the first Libra Council meeting in 10 days and will be sharing updates following that, including details of the 1,500 entities that have indicated enthusiastic interest to participate,” Libra Association said in a tweet.

Reporting by Pete Schroeder in Washington, Katie Paul in San Francisco and Neha Malara and Kanishka Singh in Bengaluru; Editing by Anil D’Silva and Muralikumar Anantharaman