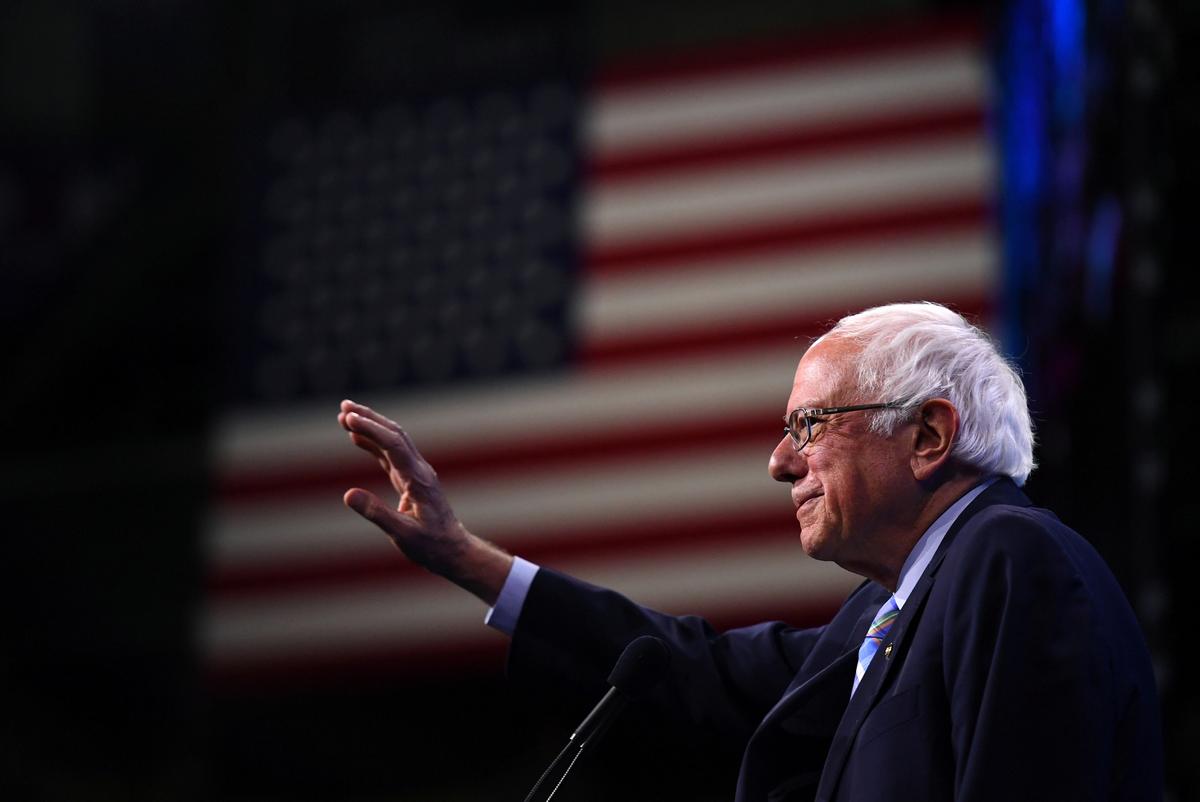 Sanders, 78, abruptly canceled all campaign events on Tuesday after suffering chest pains. He underwent surgery to treat a blocked artery, having two stents inserted to prop open the artery.

Within hours, his campaign said Sanders, an independent senator from Vermont, was conversing and in good spirits, and on Thursday his wife said he would participate in the fourth Democratic debate on Oct. 15.

But on Friday after Sanders left the hospital, his treating physicians cast the events in a more serious light.

“After presenting to an outside facility with chest pain, Sen. Sanders was diagnosed with a myocardial infarction,” Arturo Marchand Jr. and Arjun Gururaj said in a statement, using a medical term for a heart attack.

The two doctors said “all other arteries” were normal for Sanders, and that he was discharged with instructions to follow up with his personal physician.

Their statement, circulated by Sanders’ campaign, could raise new questions about Sanders’ age and health as he seeks the Democratic Party’s nomination to challenge President Donald Trump in the 2020 presidential election.

Sanders has been among the top contenders in a crowded Democratic presidential race and on Friday he said was ready to return to work.

“After two and a half days in the hospital, I feel great,” Sanders said in a statement that his campaign circulated together with the comments from his doctors. “After taking a short time off, I look forward to getting back to work.”

Sanders is the oldest candidate in a race featuring a generational divide between older contenders such as Sanders and front-runner Joe Biden, 76, and younger ones such as Pete Buttigieg, 37, the mayor of South Bend, Indiana. Trump is 73.

A democratic socialist, Sanders galvanized progressives during a 2016 run for president when he lost the nomination to Hillary Clinton, pushing the Democratic Party to the left and popularizing ideas such as Medicare for All, a proposal for a government-run healthcare plan based on the system for Americans over the age of 65.

In a letter made public during the 2016 campaign, Sanders’ doctor said he was in “overall good health” and had no history of cardiovascular disease.