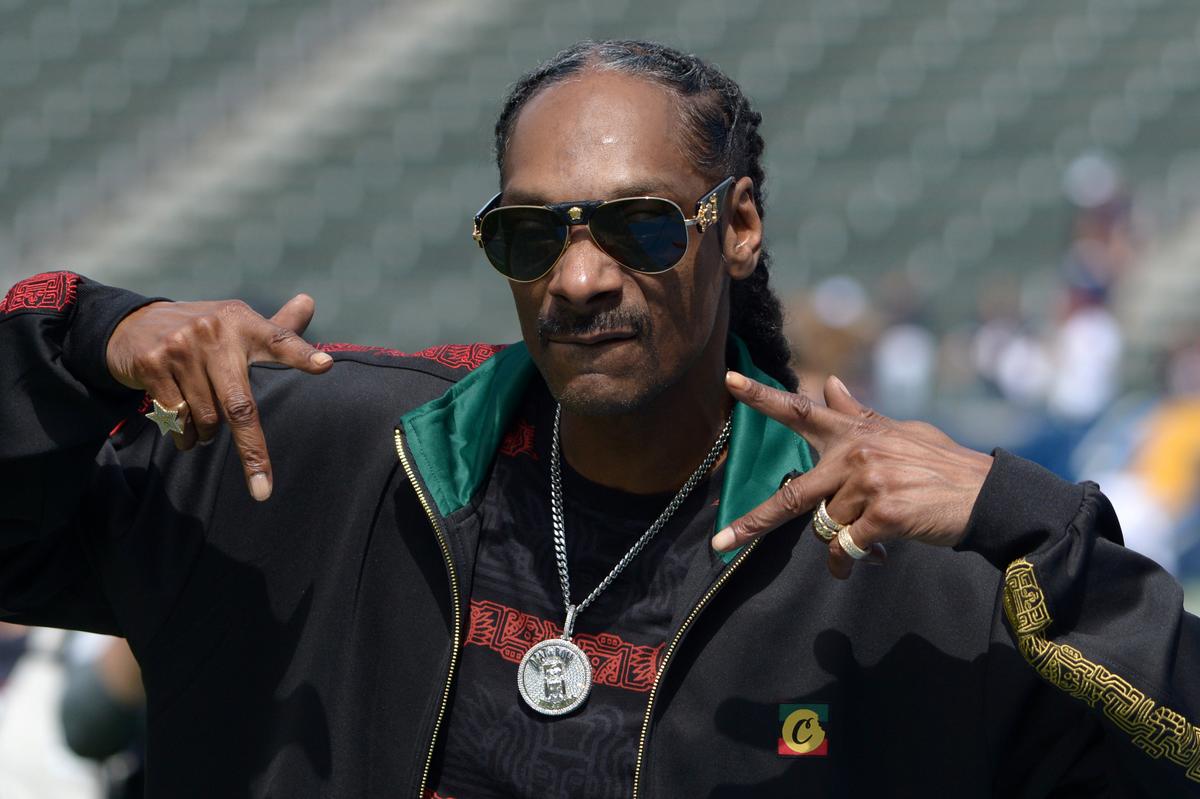 (Reuters) – The University of Kansas has apologized for a performance by rapper Snoop Dogg that featured drug references and dancers on stripper poles, saying the show fell short of creating a “family atmosphere.”

The California rapper, whose songs include “Murder Was the Case” and “Sexual Eruption,” appeared in Lawrence, Kansas, on Friday night at an annual event dubbed Late Night in the Phog, which ushers in the school’s basketball season.

Video posted online showed Snoop Dogg sporting a KU jersey while women in blue shorts and midriff tank tops twirled around poles and a mascot in a dog costume held up a giant marijuana blunt prop.

“I take full responsibility for not thoroughly vetting all details of the performance and offer my personal apology to those who were offended,” KU Athletic Director Jeff Long said in a statement.

“We strive to create a family atmosphere at Kansas and fell short of that this evening,” he said.

A representative for Snoop Dogg did not immediately return a call or email seeking comment.

Many social media users who commented on the performance wondered what school officials had expected from a show by the Grammy-nominated musician, who is known for expletive-laden lyrics and his enthusiasm for marijuana.

Long posed with Snoop Dogg in a pair of photos that KU’s athletics department posted on Twitter ahead of Friday’s performance, showing them back-to-back and scowling in one and smiling in the other.

Long’s apology came less than two weeks after he had to respond to a notice from the National Collegiate Athletic Association (NCAA) alleging KU’s men’s basketball and football programs violated the association’s bylaws.

The school had a “lack of institutional control,” the NCAA said.

Long responded that the university self-reported football program violations that have since been presented by the NCAA. He also said KU officials “strongly disagree” with the allegations against its basketball program.