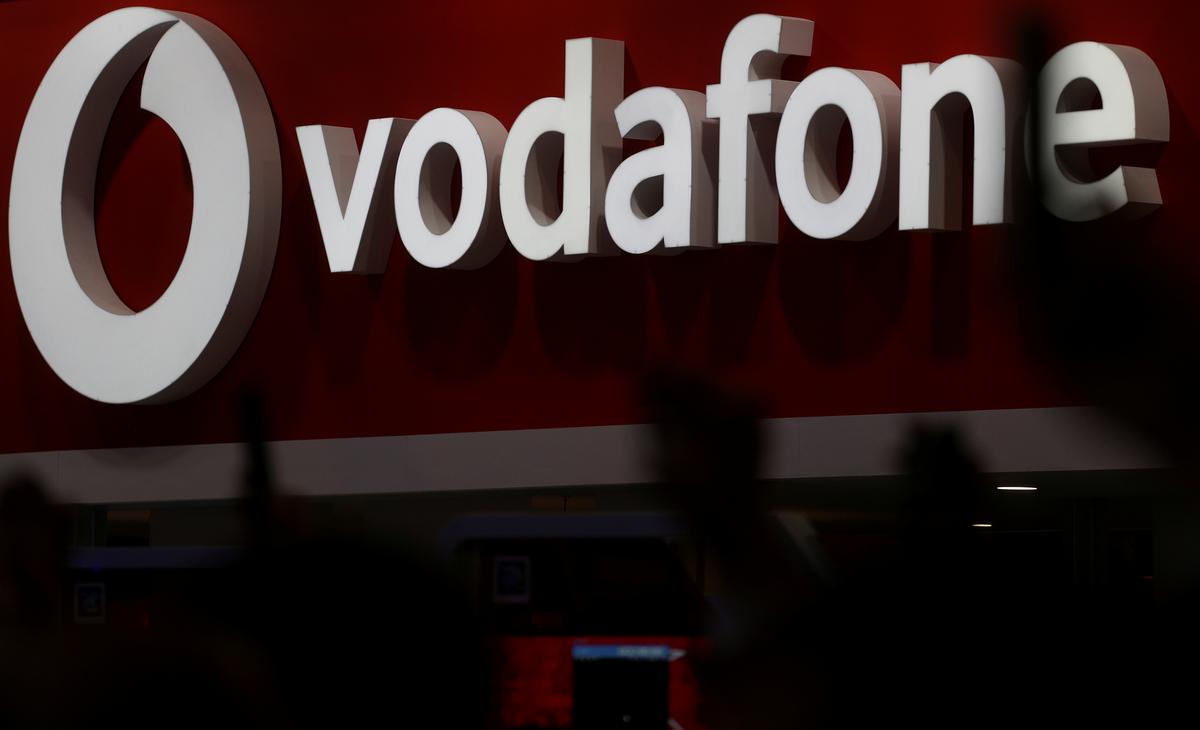 LONDON (Reuters) – Vodafone is testing innovative open access radio technology in Britain – a first for Europe – in a move that could break the grip Huawei, Ericsson and Nokia hold on the telco equipment market.

OpenRAN, which has been developed by Vodafone and Intel, standardizes the design of hardware and software in the infrastructure, masts and antennae that make up the radio access network that carries mobile calls and data.

Vodafone, the world’s second largest mobile operator, has trialled the technology in laboratories in South Africa and deployed it in Turkey to deliver 2G and 4G services to customers in both urban and rural areas. It could enable customers to make calls and access data at lower cost.

Chief Executive Nick Read said it was ready to fast track OpenRAN into Europe as it sought to expand its list of vendors.

“OpenRAN improves the network economics enabling us to reach more people in rural communities and that supports our goal to build digital societies in which no one is left behind,” he said on Sunday.

The mobile network equipment sector is dominated by three companies: China’s Huawei, Sweden Ericsson and Finland’s Nokia. Operators generally deploy kit from at least two of them to reduce reliance on a single supplier.

Huawei, however, has been blacklisted by the United States over concerns, denied by the company, that its equipment could be used for spying.

U.S. mobile networks are therefore barred from using some Huawei equipment and Washington is urging European countries to follow suit.

Industry lobby group GSMA, which represents 750 mobile operators, has said a ban on Chinese suppliers would add $62 billion to the costs of 5G networks in Europe, although other analysis has put the figure lower.

Vodafone said it was working with companies including U.S.-based Parallel Wireless and Mavenir and UK-based Lime Microsystems on OpenRAN technology.

It said it would launch OpenRAN in 120 rural areas in Britain on Monday, and would start trials in Mozambique and Democratic Republic of Congo.