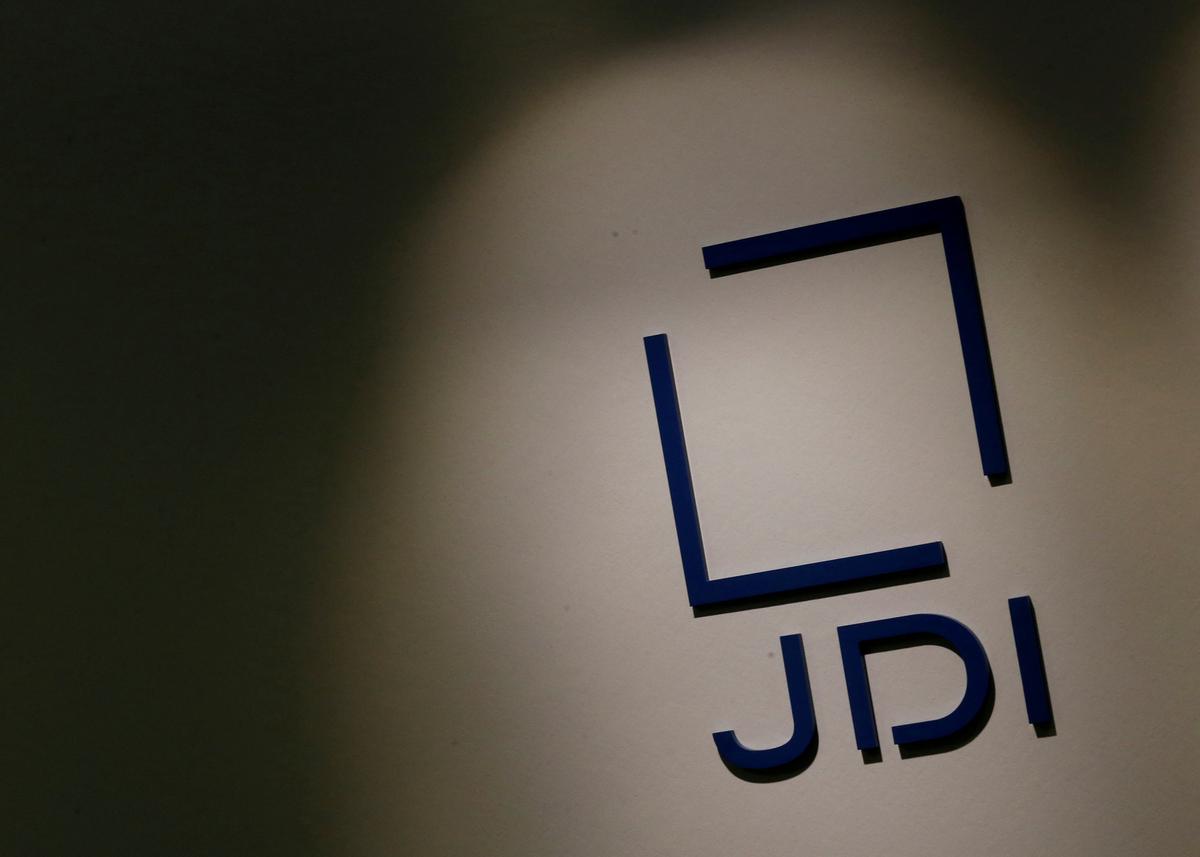 “We are close to (raising) 50 billion and I believe we can cement the deal this month,” Kikuoka, who took the helm of the cash-strapped display maker in September, said.

The deal, if realized, would ease immediate risks of a cash shortfall after Chinese investment firm Harvest Group last month withdrew from the consortium of investors behind the bailout.

Orders for LCD screens from a major customer have been “stronger than previously planned,” Kikuoka also said. The comment follows a recent Nikkei Asian Review report that Apple has asked suppliers to increase production of its iPhone 11 models by around 10%.