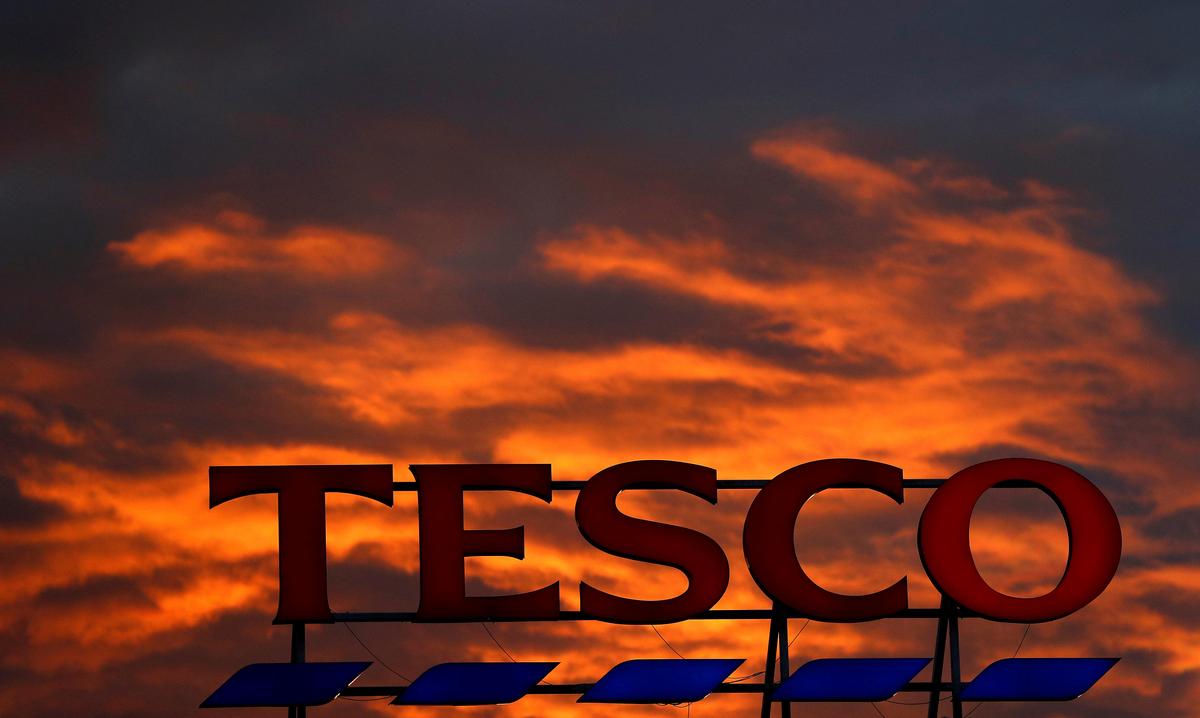 (Reuters) – Tesco’s (TSCO.L) financial arm confirmed on Monday that it has appointed John Kingman, the businessman who oversaw Britain’s bailout of its banks in the financial crisis, to its board as a non-executive director.

Kingman was closely involved in the British government’s response to the 2008 financial crisis as Second Permanent Secretary to the treasury, and his appointment is effective next month, Tesco Bank said in a statement.

Kingman, the former chairman of Legal & General Group Plc (LGEN.L), had been reported as a possible contender to be the next governor of the Bank of England, although he has said he does not want the role.

The statement from Tesco Bank, which offers personal banking and insurance products, follows a Sky News report on Saturday that Kingman will replace Graham Pimlott as chairman after the company receives formal approval from regulators.

“I am delighted to welcome Sir John to the board. His experience speaks for itself and will be invaluable as we drive the change required to ensure the bank can best serve a broad range of Tesco customers,” Pimlott said.

The appointment comes a few months after Tesco Bank, with over 5.6 million customers and 10.4 billion pounds in customer deposits, said it halted mortgage lending due to stiff competition.

Reporting by Muvija M in Bengaluru; Editing by Bernard Orr