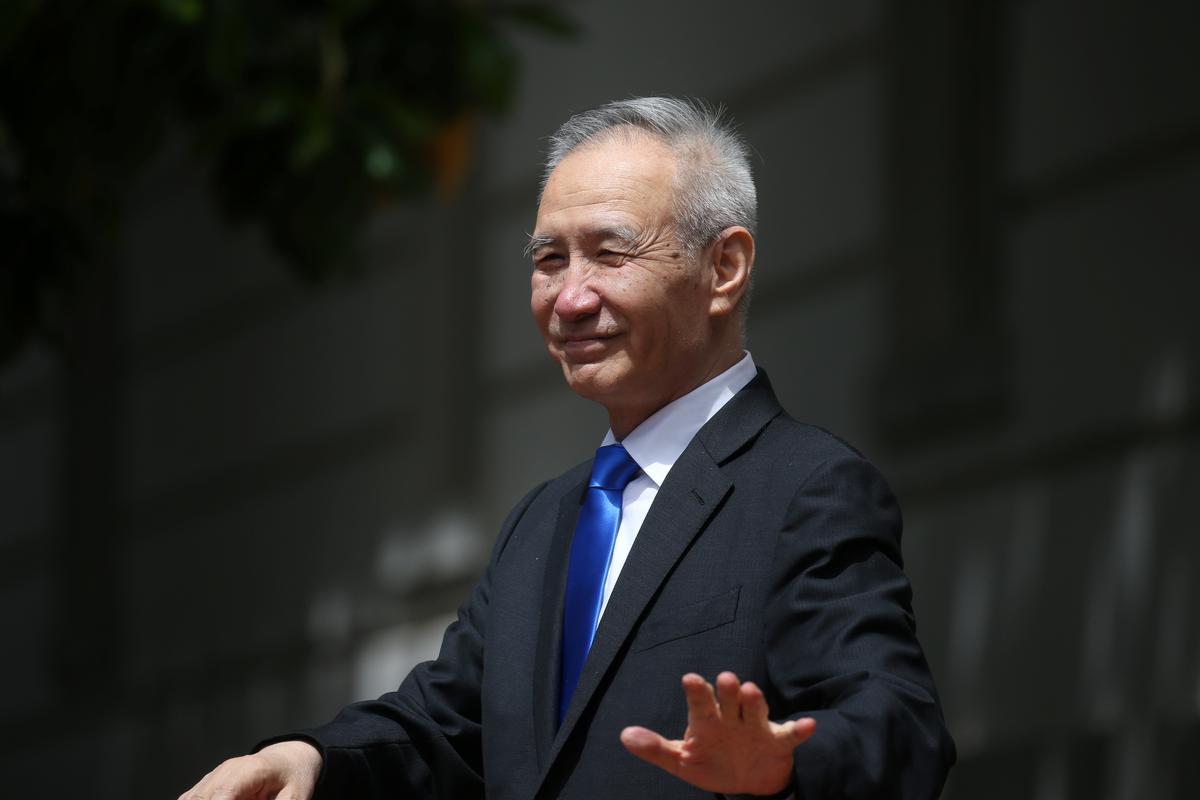 FILE PHOTO: China’s Vice Premier Liu He exits the office of the U.S. Trade Representative following a morning round of negotiations on the second day of last ditch trade talks in Washington, U.S., May 10, 2019. REUTERS/Leah Millis

SHANGHAI (Reuters) – Chinese Vice Premier Liu He and top trade negotiator will be traveling to Washington for the next round of trade talks with the United States on Oct.10-11, China’s commerce ministry said on Tuesday.