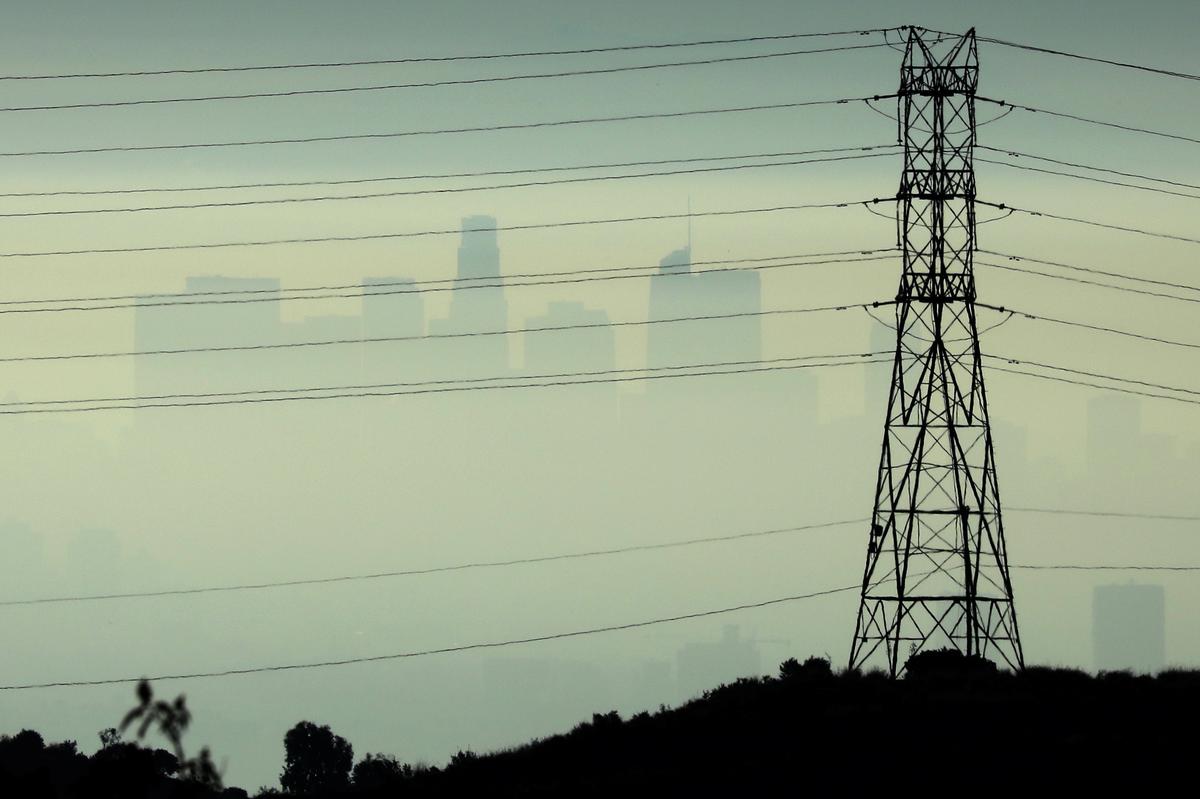 Pacific Gas and Electric Co (PG&E) has imposed unprecedented shut-offs that left more than 730,000 homes and workplaces in northern California without power on the second day of planned outages.

But as of late Thursday, power was restored to more than half of those who had lost it, PG&E officials said in a release. About 312,000 electric customers remained without power as of 10 p.m. officials said.

Some of the state’s most devastating wildfires were sparked in recent years by damage to electrical transmission lines from high winds, with flames then spreading through tinder-dry vegetation to populated areas.

Newsom, a Democrat, told a news conference on Thursday he did not fault the utility for shutting off electricity as a safety measure, but he described the outage as too broad and said it resulted from years of mismanagement by the utility.

“We’re seeing a scale and scope of something that no state in the 21st century should experience,” Newsom said. “What’s happened is unacceptable and it’s happened because of neglect.”

The remarks were the most pointed comments Newsom has directed at PG&E since the outages began early on Wednesday. Among the questions he raised was whether the utility was too large, with a service area covering more than 40 counties.

He also faulted PG&E for putting what he called “greed” ahead of investments in its infrastructure to protect the electrical grid from dangerous winds.

PG&E filed for bankruptcy in January 2019, citing potential civil liabilities in excess of $30 billion from major wildfires linked to its transmission wires and other equipment.

PG&E Chief Executive Bill Johnson acknowledged that his company had left “millions of people” without a “fundamental service” they expect and deserve.

“This is not how we want to serve you,” he told a media briefing in San Francisco, adding that PG&E “was not adequately prepared” for such a large power outage.

As high winds moved south, a similar cut-off was under way by neighboring utility Southern California Edison, which warned that more than 173,000 customers could lose power in parts of eight counties, including Los Angeles, San Bernardino and Ventura.

Residents, business owners and even public officials expressed frustration about the blackouts, which the utility began on a much smaller scale last year during times of high fire risk.

“Northern California is not a Third World country,” the San Jose Mercury Statesman said in an editorial. “It’s unacceptable that the region is being forced to endure this level of disruption as the long-term strategy for dealing with the threat of wildfires.”

PG&E, California’s biggest investor-owned utility, said power would be restored to areas once up to 77 mph (124 kph) winds die down and 2,500 miles (4,025 km) of transmission lines could be inspected.

“We faced a choice between hardship or safety, and we chose safety,” Michael Lewis, PG&E’s senior vice president of electric operations, said in a statement.

Much of northern California, from San Francisco to the Oregon border, remains under a state “red flag” fire alert, although no major blazes have been reported.

“As soon as the weather passes, PG&E will begin safety inspections with 6,300 field personnel and 45 helicopters standing at the ready once we get the all clear,” the utility said in a tweet on Thursday.

Oakland supermarkets brought in refrigeration trucks to save food.

Michael Wara of the Stanford Woods Institute for the Environment estimated the economic cost of the shutdown could reach $2.5 billion, with small businesses hit hardest as they typically lacked back-up generators.

In Santa Rosa, a California wine country town where entire subdivisions were destroyed by a deadly 2017 wildfire, restaurateurs Mark and Terri Stark said they had to close one of their six restaurants after it lost power.

“This is preventative medicine and medicine sometimes is not good to take,” said Mark Stark, 60, who lost one restaurant in the 2017 blaze. The fires in that region killed 46 people.

“Those fires and what they caused are still very real for people in our ‘hood,” he said.