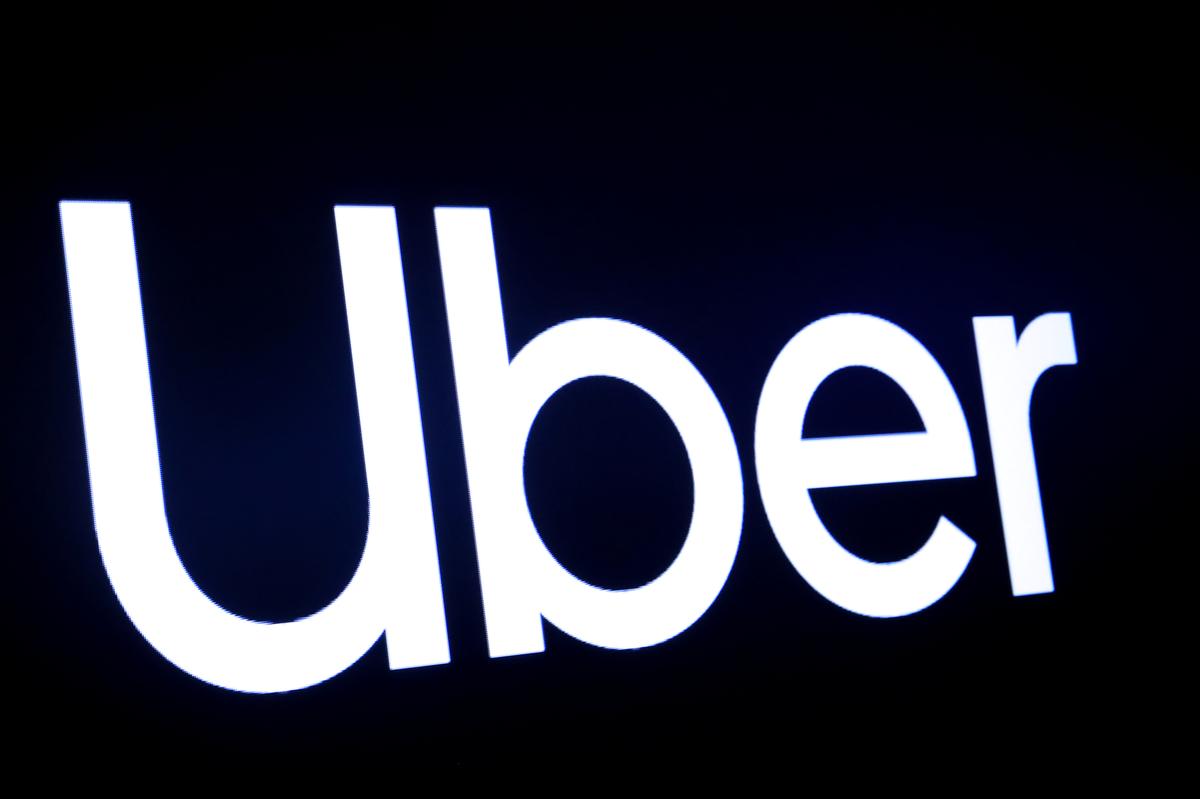 FILE PHOTO: A screen displays the company logo for Uber Technologies Inc. on the day of it’s IPO at the New York Stock Exchange (NYSE) in New York, U.S., May 10, 2019. REUTERS/Brendan McDermid

SAO PAULO (Reuters) – Brazilian lender Banco Inter SA and Uber Technologies Inc are in talks to forge a partnership in financial services, a source familiar with the matter said, in a move that shows how Japan’s SoftBank Group Corp is working to integrate its business in Latin America.

SoftBank, which is a shareholder in Uber, acquired a roughly 15% stake in Banco Inter this year.

The partnership could target both Uber’s drivers and Banco Inter’s more than 3 million clients. The source declined to comment on the terms of any potential deal.

An agreement would likely boost Banco Inter’s business, as Brazil is Uber’s largest market outside the United States. São Paulo has more Uber rides than any other city in the world.

In Mexico, Uber struck a partnership with bank BBVA and payments processor Mastercard to launch a commission-free debit card for drivers in July.

SoftBank, which in March launched a $5 billion Latin America fund, declined to comment. Banco Inter and Uber did not immediately respond to a request for comment.