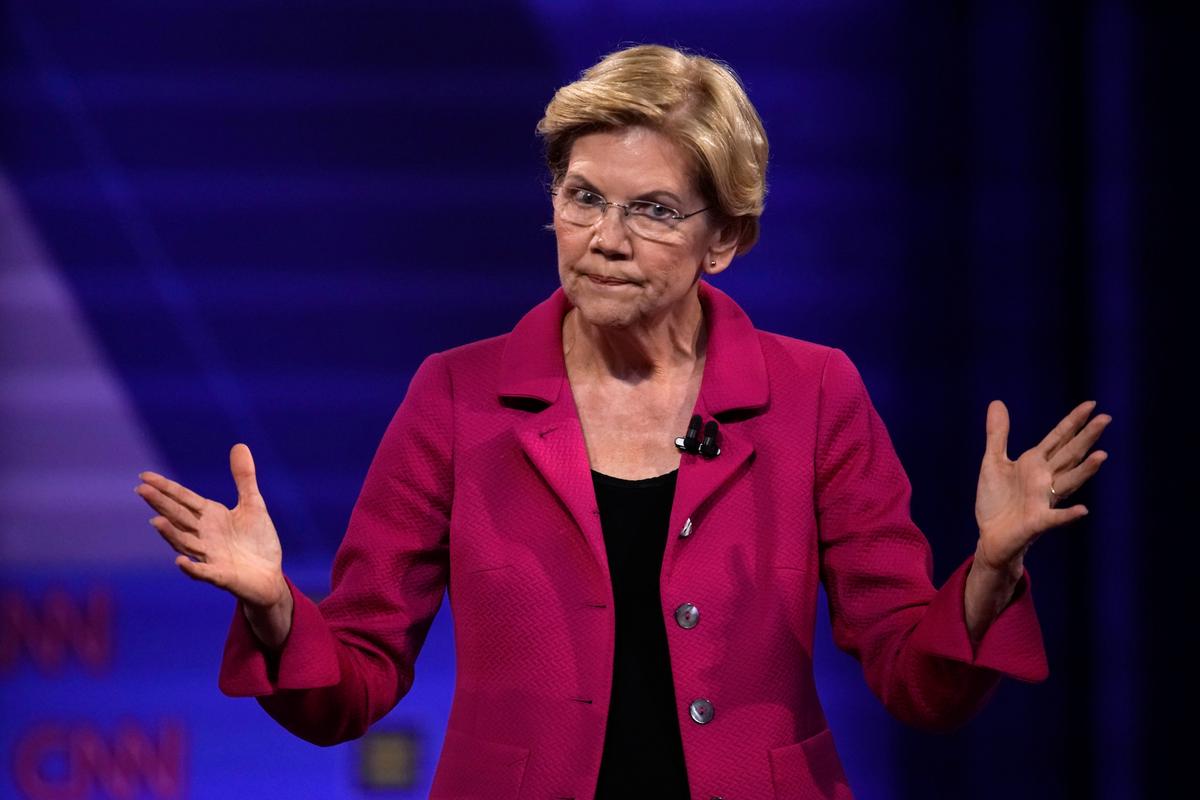 “Facebook changed their ads policy to allow politicians to run ads with known lies – explicitly turning the platform into a disinformation-for-profit machine. This week, we decided to see just how far it goes.” Warren tweeted on Saturday. “We intentionally made a Facebook ad with false claims.”

Facebook Inc’s (FB.O) policy has come under fire from another Democratic front-runner in the 2020 race. Former Vice President Joe Biden blasted Facebook after it refused to take down a Trump campaign ad that the Biden campaign said contained false allegations.

The Trump ad, which also ran on Twitter and YouTube, claimed that Biden had promised Ukraine $1 billion if the country fired a prosecutor investigating a company linked to Biden’s son. Trump has repeatedly made allegations, without evidence, that Biden engaged in improper dealings in Ukraine.

In a letter to the Biden campaign, seen by Reuters, Facebook said that claims made in politicians’ ads were considered their direct speech and therefore ineligible for its third-party fact-checking program.

“Our approach is grounded in Facebook’s fundamental belief in free expression, respect for the democratic process, and the belief that, in mature democracies with a free press, political speech is already arguably the most scrutinized speech there is,” Facebook’s head of global elections policy Katie Harbath wrote in the letter.

The Warren campaign ads, some of which feature a photo of Zuckerberg and President Trump together, link to a petition supporting her plan to break up major tech companies such as Facebook, Alphabet Inc’s (GOOGL.O) Google and Amazon.com Inc (AMZN.O), on antitrust grounds.

“Breaking news: Mark Zuckerberg and Facebook just endorsed Donald Trump for re-election,” one ad reads. “You’re probably shocked, and you might be thinking, ‘how could this possibly be true?’ Well it’s not. (Sorry.) But what Zuckerberg *has* done is given Donald Trump free rein to lie on his platform — and then to pay Facebook gobs of money to push out their lies to American voters.”

Warren also attacked the policy in tweets earlier this week..

Last week, leaked audio was published from an internal Facebook meeting from July in which Zuckerberg could be heard telling staff the company would fight Warren’s proposal to split up Facebook if she were elected president.

Reporting by Elizabeth Culliford in London; Editing by David Gregorio