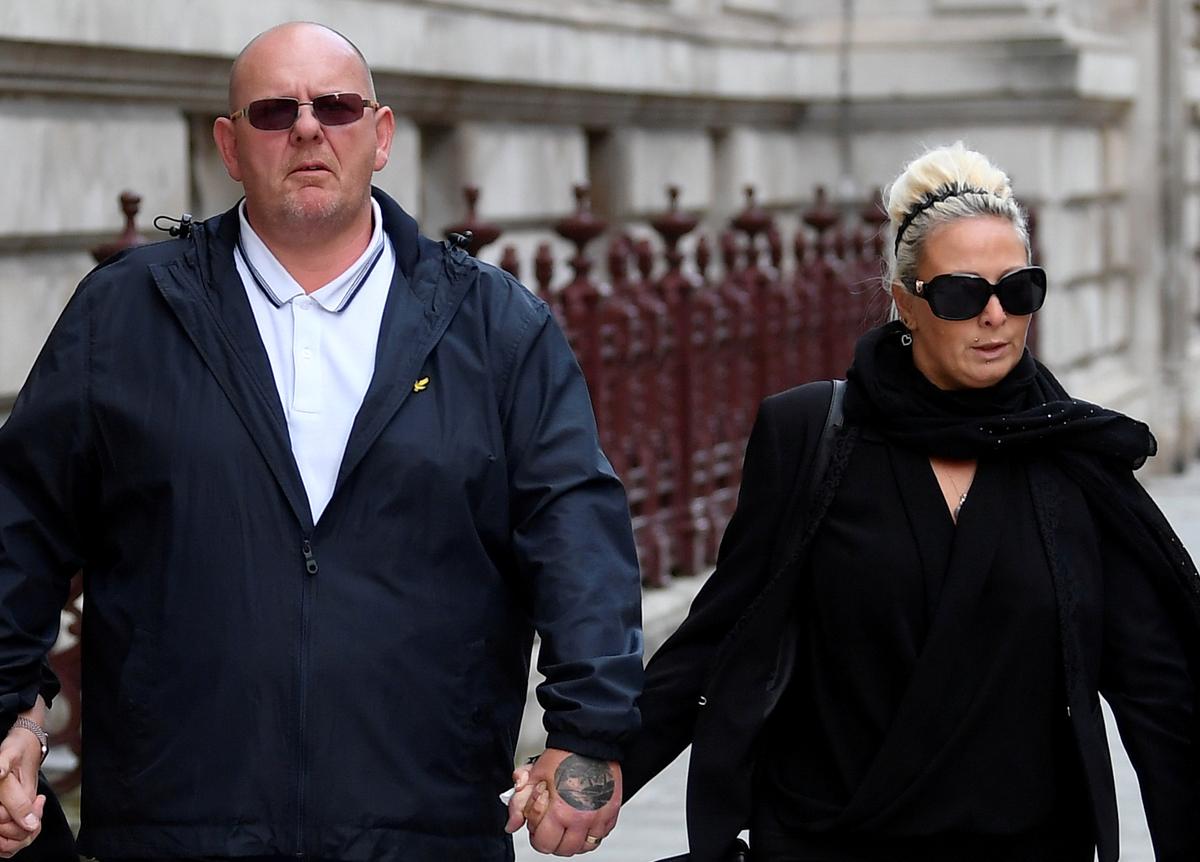 (Reuters) – The parents of a British teenager killed in a car crash involving a U.S. diplomat’s wife vowed on Monday to keep fighting until they get justice for their son after the American woman returned to the United States following the accident.

Charlotte Charles and Tim Dunn spoke to media in New York during a visit intended put pressure on the Trump administration to have Anne Sacoolas to be sent back to face British investigators.

“She needs to just do the right thing and just come back and face what she’s done,” said Charles, her voice breaking with emotion. “We promised Harry as a family when we lost him that night … that we would make sure justice was done.”

Harry Dunn, 19, died after a car driven by Sacoolas crashed into his motorbike near RAF Croughton, an air force base in Northamptonshire in central England used by the U.S. military.

Vehicles drive on the left in the United Kingdom, and the American woman was driving on the wrong side of the road when the accident happened, Dunn’s family said.

A spokesman for Dunn’s parents said the family would travel to Washington this week to put pressure on U.S. authorities and that they were looking for legal assistance in the United States.

“The people on the other side of this dispute need to understand that this family here are determined to get justice for Harry,” spokesman Radd Seiger told reporters.

Through her lawyers, Sacoolas said she is “devastated” and wants to meet with Dunn’s family, according to media reports. Seiger said a meeting between the two parties depended on Sacoolas’ willingness to return to Britain.

Sacoolas left Britain under a claim of diplomatic immunity that has become a point of contention between the two countries.

Trump has said his administration would look into the matter, without offering details.