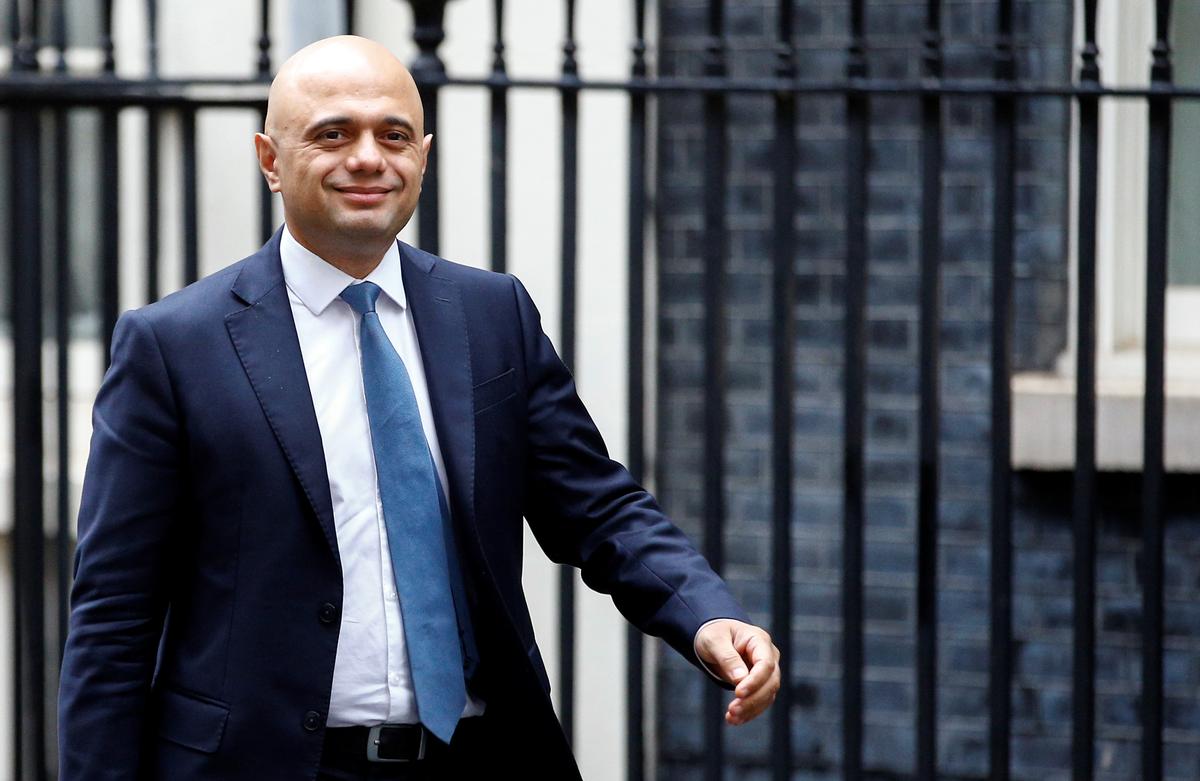 WASHINGTON (Reuters) – The Brexit deal that Britain has struck with the European Union faces a big hurdle in a vote in the country’s parliament on Saturday but its approval is better than the alternative of leaving without a deal on Oct. 31, finance minister Sajid Javid said.

“It is self-evident that what we have achieved with this deal is the right way forward for the economy, much better than any alternative,” Javid told reporters on the sidelines of meetings at the International Monetary Fund.