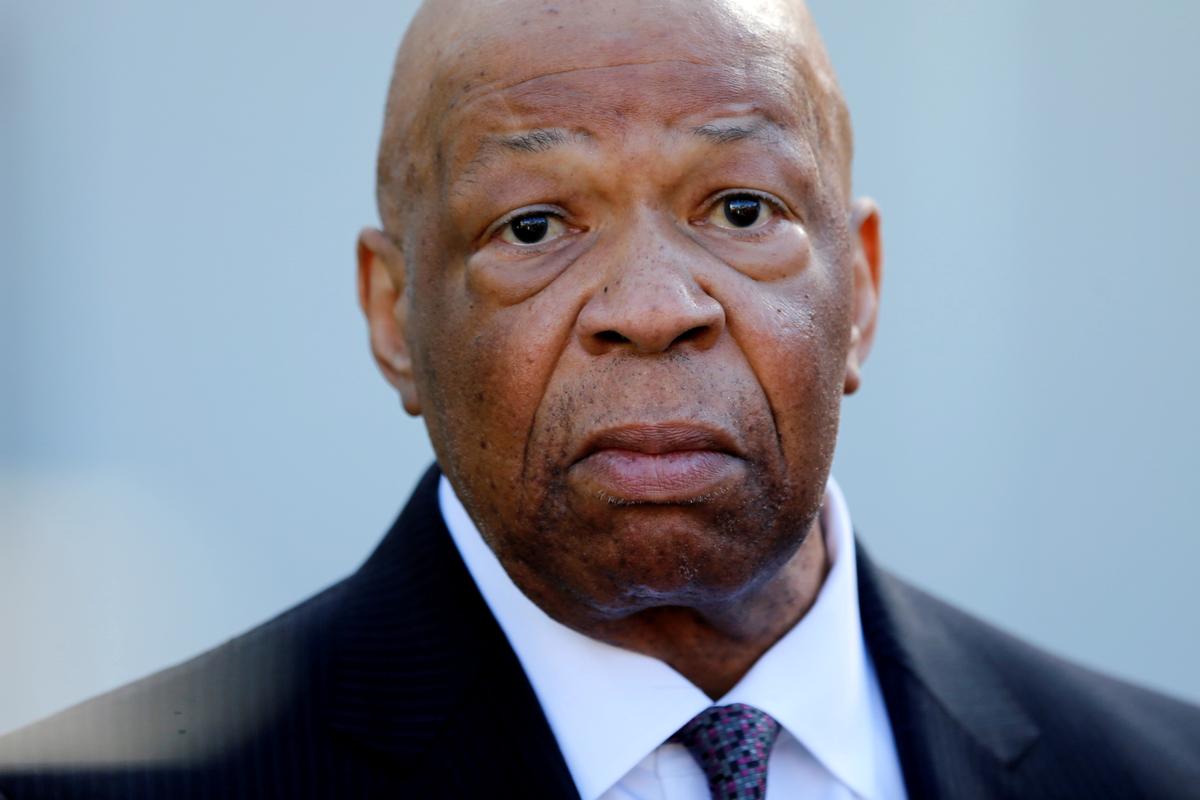 Cummings’ committee is the main investigative committee in the House of Representatives and is involved in the impeachment inquiry into U.S. President Donald Trump.

“At approximately 2:45 a.m. on Thursday October 17, 2019, Congressman Elijah E. Cummings (MD-07) passed away at John Hopkins Hospital due to complications concerning longstanding health challenges,” his office said in a statement.

The statement said that more information would be released later Thursday. Reuters could not immediately reach his representatives for further details.

Cummings was first elected to office in 1996, and has served as chair of his committee since January after the Democrats gained control of the House of Representatives in 2018.

He was previously treated for heart and knee issues, CBS News reported.

Reporting by Rich McKay in Atlanta; Editing by Toby Chopra