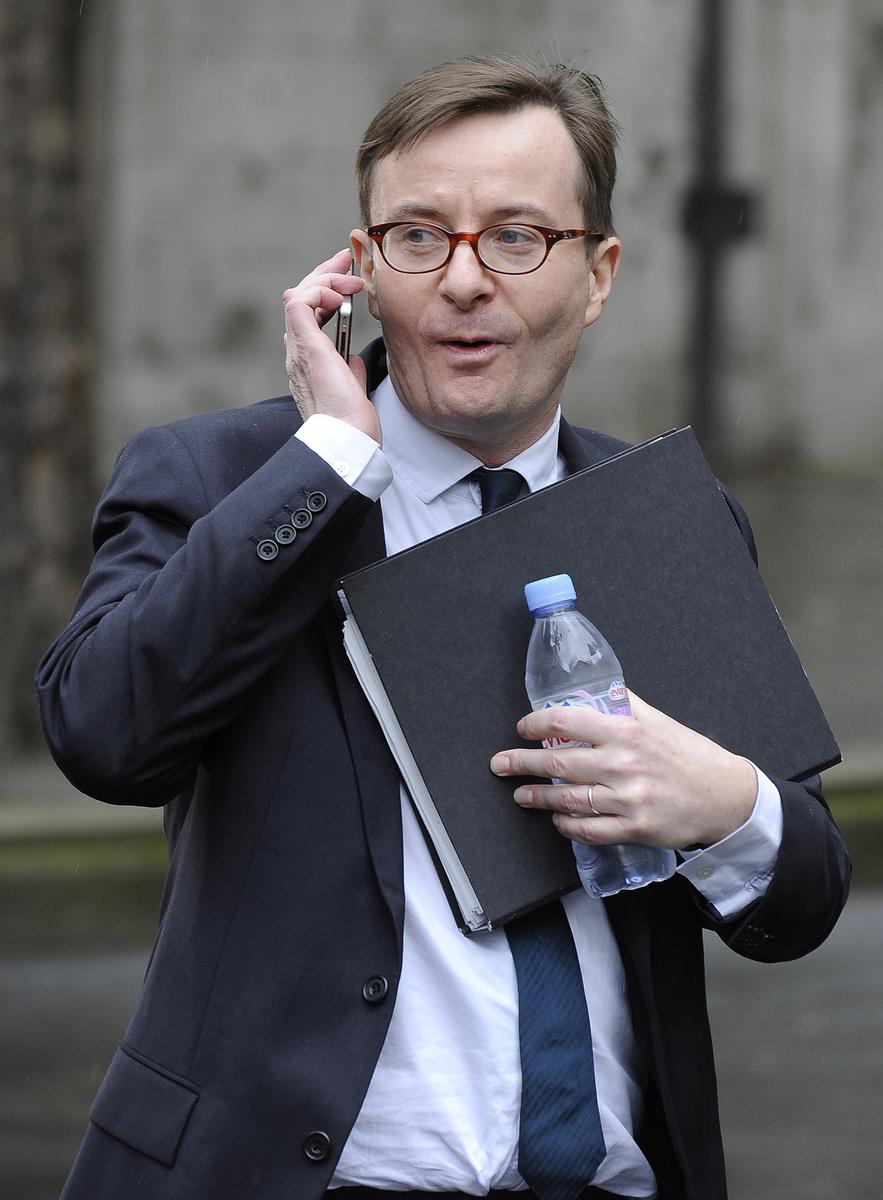 LONDON (Reuters) – After three years of Brexit crisis, Sky News is betting that some viewers are so bored by the divorce drama that there is a market for a channel dedicated to news that has nothing to do with Britain’s exit from the European Union.

Ever since the 2016 referendum, British politicians have been debating how, on what terms and whether the United Kingdom should leave though with just over two weeks to go until the latest Brexit deadline of Oct. 31 little is unclear.

A Reuters Institute for the Study of Journalism report this year showed that more than a third of people surveyed avoided the news with a majority of those who do citing Brexit as the main reason.

“Sky News Brexit-Free” will cater to those who find the Brexit carousel less than scintillating, the head of Sky News, John Ryley, said.

“It’s something we know our viewers will find valuable,” Ryley said in a statement. “Brexit is an historic story that has a major impact and we will continue to give it comprehensive coverage.”

“The new channel simply gives people the option to take a break from Brexit, apply a filter to their headlines and hear about issues away from Westminster and Brussels with a focus on hard-hitting, original journalism.”