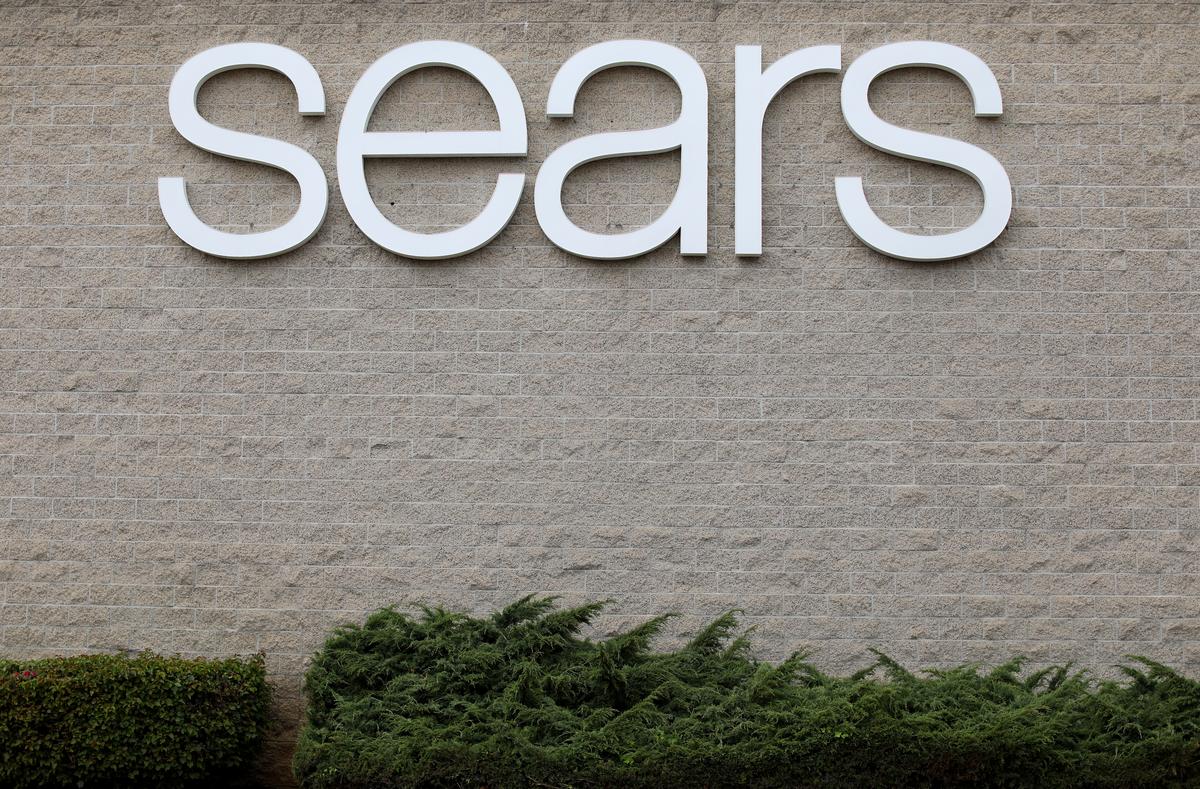 (Reuters) – U.S. retailer Sears has borrowed about $150 million from lenders, including its billionaire owner Eddie Lampert, as it racks up losses less than a year after it emerged from bankruptcy protection, people familiar with the matter said.

The new financing will help stock Sears’ store shelves for the holiday shopping season, as it struggles to become profitable. Lampert is no stranger to bankrolling Sears, having extended loans through his hedge fund ESL Investments Inc to the department store chain over the last decade until its financial collapse last year.

The new financing is backed by assets that include Sears’ real estate and intellectual property, the sources said. The funds are less than the roughly $200 million Sears originally sought, the sources added.

Sears was unable to borrow as much as it wanted because lenders were concerned about the 126-year-old company’s prospects and financial wherewithal, according to the sources.

The sources requested anonymity because the matter is confidential. A spokesman for Sears did not immediately respond to a request for comment. ESL and Cyrus declined to comment.

Sears filed for bankruptcy protection in October 2018 after losing billions of dollars in the face of competition from the likes of e-commerce giant Amazon.com Inc (AMZN.O).

Lampert, formerly the company’s chairman and CEO, had pledged to restore Sears to its glory days, when it owned the tallest building in the world and companies that included a radio station and Allstate insurance.

Sears dates back to the late 1880s and its mail-order catalogues with merchandise from toys, medicine and gramophones to automobiles, kit houses and tombstones made it the Amazon of its time.

Chicago’s Sears Tower was the world’s tallest building when it was completed in 1973, but in the following decades consumers increasingly turned to e-commerce and brick-and-mortar rivals such as Walmart Inc (WMT.N) and Target Corp (TGT.N).

Lampert combined Sears and rival chain Kmart more than 15 years ago, heralding the formation of a retailer with $55 billion in annual sales. But revenues subsequently plunged amid the rise of online shopping and large retailers such as Walmart.

Sears has lost money almost every year over the past decade. Its stores deteriorated, even as Lampert bought the company’s stock and lent it money. It sold several assets including its legendary Craftsman tools brand.

Lampert made another go at the investment during a bankruptcy auction earlier this year, purchasing about 425 Sears and Kmart stores and assuming liabilities for a collective $5.2 billion deal.

Sears is currently in the midst of closing additional stores and has warned employees and vendors of significant business challenges. It will have about 300 stores at the end of the year, the people said.

The company also plans to close its acquisition of Sears Hometown and Outlet Stores Inc, (SHOS.O) a retailer of lawn and garden equipment and appliances, as soon as next week, one of the sources said.

Sears told its employees and vendors in an August letter seen by Reuters that it has “faced a number of challenges returning our stores to sustainable levels of productivity, including… a generally weak retail environment.”

The department store chain also said it could not rule out more store closures in the near term.

“Our goal remains to return the company to profitability and preserve as many jobs as possible in the communities we serve,” the letter said.

The Sears bankruptcy estate filed a lawsuit against Lampert earlier this year claiming that he had “looted” the company of billions of dollars, depriving creditors of repayment.

At the time it was filed, ESL said it vigorously disputed the lawsuit, calling the allegations “misleading or just flat wrong,” and saying all transactions were done in good faith and for shareholders’ benefit.