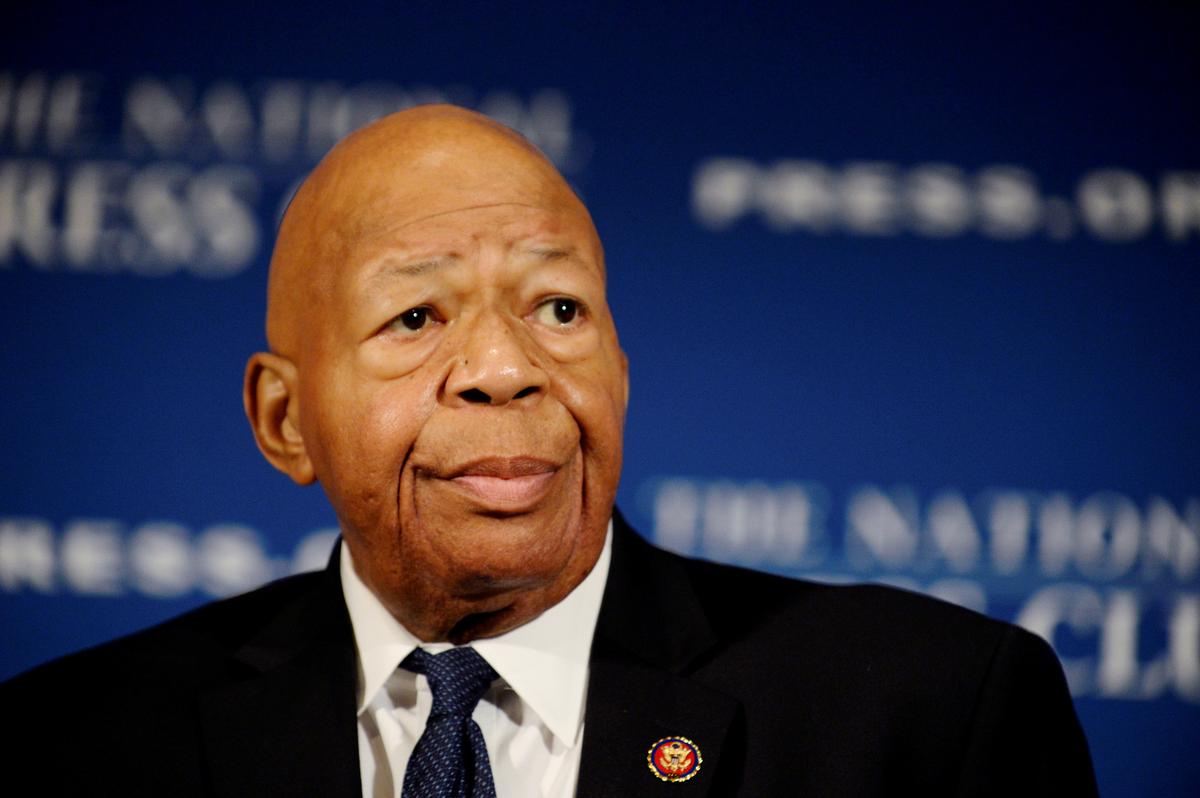 WASHINGTON (Reuters) – The late U.S. Representative Elijah Cummings, one of a handful of Democrats leading an impeachment investigation into President Donald Trump, will be honored in the U.S. Capitol on Thursday when a coffin carrying his remains will lie in state in the National Statuary Hall.

Cummings, 68, a civil rights champion and 22-year veteran of the House of Representatives, died on Thursday of complications from longstanding health problems.

The African-American congressman will be honored in “Statuary Hall,” as it is known among those working in the Capitol. For several decades in the 1800s it served as the House chamber and was the site of debates over the nation’s slavery policy.

At the time of his death, Cummings, who represented the city of Baltimore and surrounding areas of Maryland, chaired the powerful House Oversight and Government Reform Committee.

He became chairman in January when he and his fellow Democrats took majority control of the House.

From that post, Cummings led investigations into Trump’s personal finances and possible abuses at federal agencies.

Members of Congress will attend a formal ceremony honoring Cummings on Thursday in Statuary Hall, an ornate room in the Capitol that holds statues contributed by the 50 U.S. states.