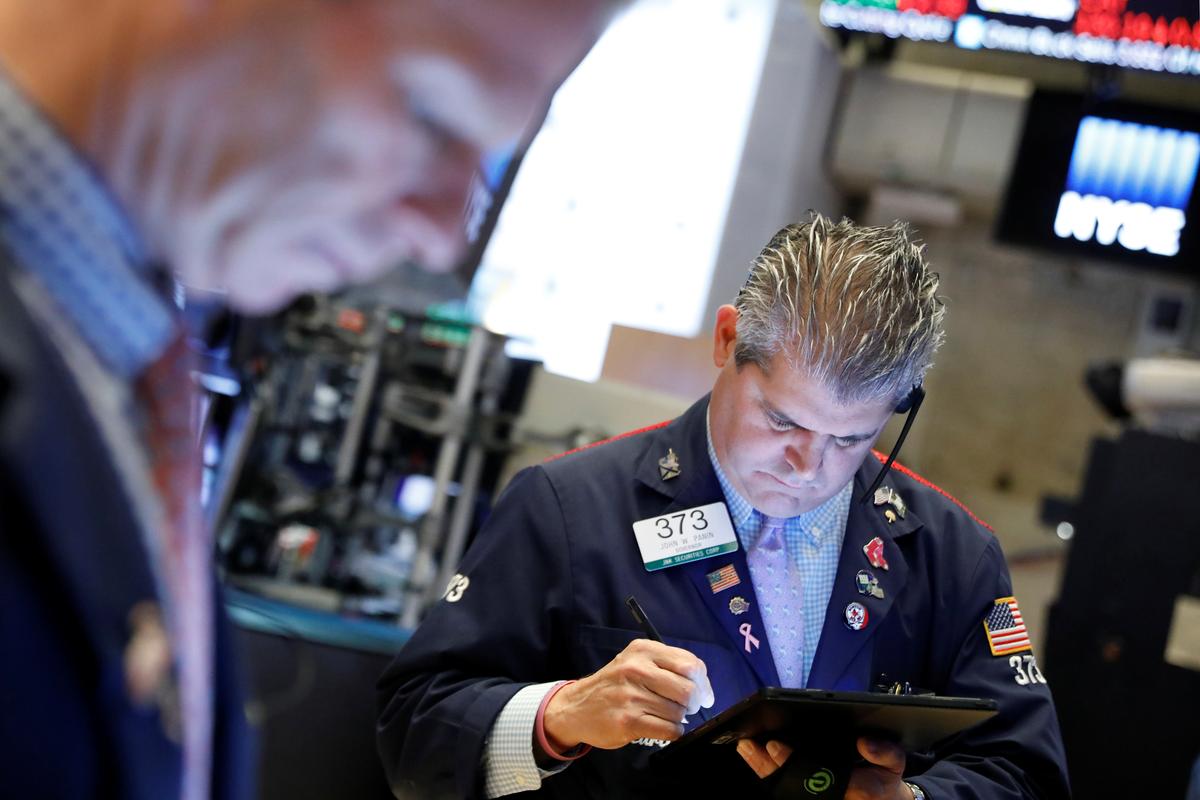 (Reuters) – Wall Street looked set to start the week on an upbeat note on Monday, as investors hoped for progress in resolving the U.S.-China trade war, but a fall in Boeing’s shares kept a lid on early gains.

Chinese Vice Premier Liu He said on Saturday that Beijing would work with Washington to address core concerns, adding to optimism from President Donald Trump’s comments on Friday that he expected a trade deal to be signed by mid-November.

However, Boeing Co (BA.N) was set to extend a slide from the previous session as two brokerages downgraded the stock after leaked messages from a former test pilot showed he might have unintentionally misled regulators about the safety of the grounded 737 MAX jet.

Shares of the planemaker fell nearly 2%.

Wall Street has been steadily recovering after a rough start to the month on signs of progress in talks between the world’s two largest economies.

The benchmark S&P 500 .SPX index ended Friday with its second weekly gain, while the Nasdaq .IXIC rose for three weeks in a row.

Investors are now gearing up for another batch of reports after a strong start to the third-quarter earnings season last week, with big technology companies including Microsoft Corp (MSFT.O) and Intel Corp (INTC.O) set to report their earnings this week.

Analysts project S&P 500 earnings dropping 3.1%, compared with a year earlier, marking the first contraction since 2016, according to Refinitiv data.

But of the 73 companies that have reported results so far, nearly 84% have topped analysts’ estimates.

Drug distributors Cardinal Health Inc (CAH.N) fell 3% and McKesson Corp (MCK.N) slipped 4.1%, ahead of a trial over the U.S. opioid epidemic after drug companies and local governments failed to reach a settlement on Friday.

Reporting by Shreyashi Sanyal in Bengaluru; Editing by Anil D’Silva