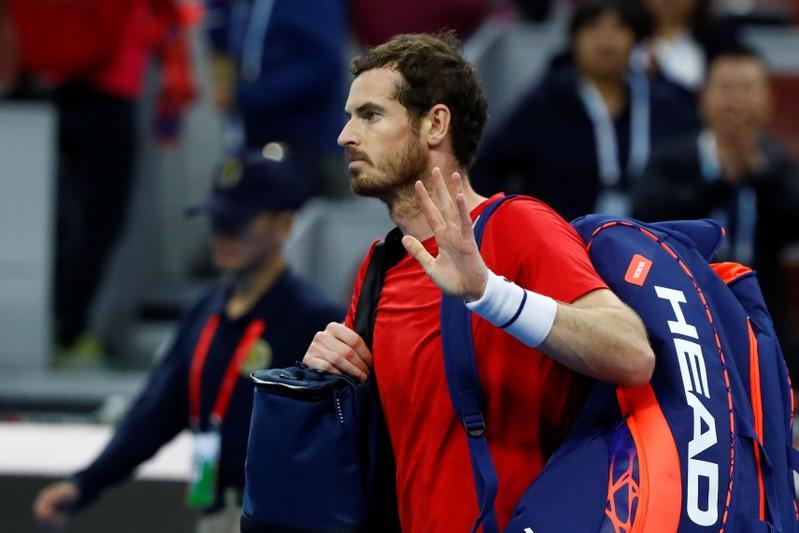 (Reuters) – Former world number one Andy Murray has been named in Britain’s team for next month’s revamped Davis Cup tournament as he continues his encouraging comeback from career-saving hip surgery.

The 32-year-old Scot, who won the European Open on Sunday for his first title in over two years, joins his doubles playing brother Jamie, along with Dan Evans and Neal Skupski in the Leon Smith-captained team.

A fifth member will be confirmed later.

Britain have been pitted in Group E with Kazakhstan and Netherlands for the inaugural 18-team finals in Madrid from November 18-24.

The teams compete in six round-robin groups of three with the six group winners and the two second-placed teams with the best record based on sets and games won advancing to the quarter-finals.

World number one Novak Djokovic will represent Serbia in Group A against France and Japan, while world number two Rafa Nadal is in Spain’s team in Group B against Croatia and Russia.

Reporting by Ian Ransom in Melbourne; Editing by Muralikumar Anantharaman