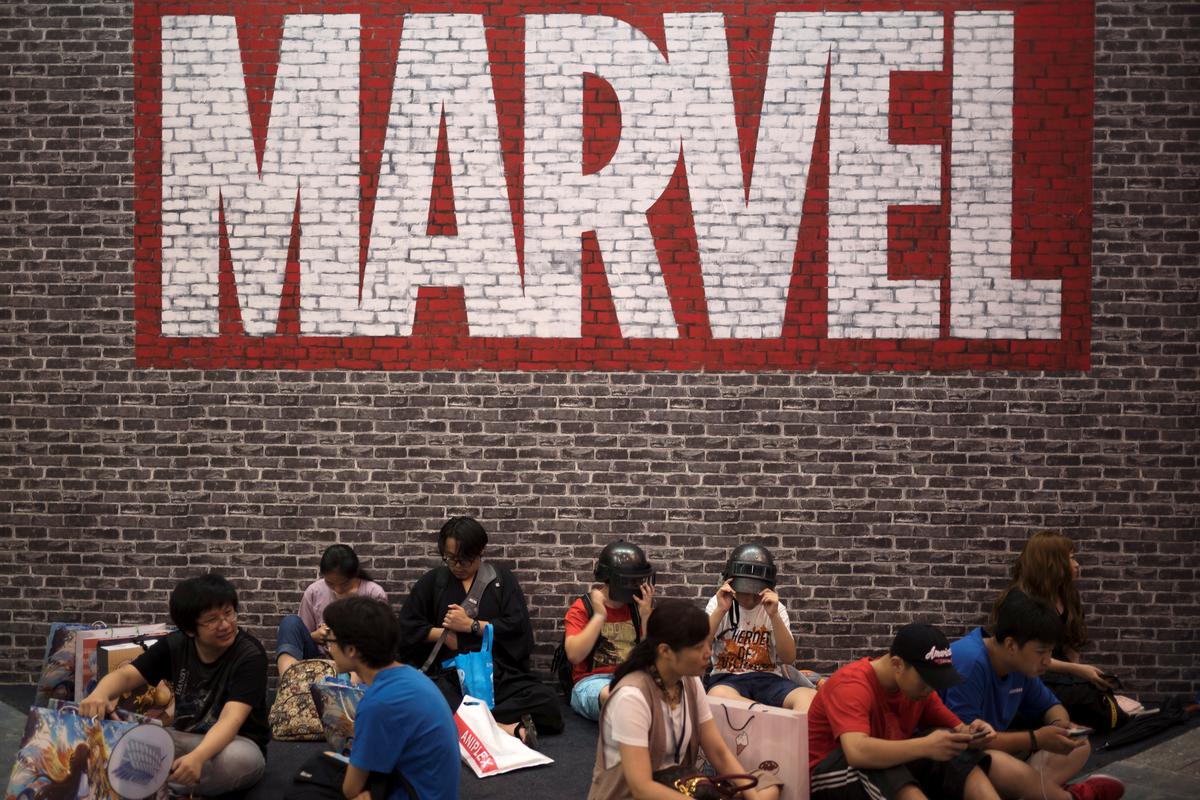 The slate of programs will include five new series on popular Marvel characters such as Wolverine, Hawkeye, Black Widow and Star-Lord.

“Audio is the next natural step to bring the Marvel Universe to fans around the world,” said Dan Buckley, president of Marvel Entertainment.

Sirius XM, controlled by media mogul John Malone’s Liberty Media Corp, has built a name by offering more than 175 channels to car drivers, but has largely trailed Spotify and Apple in mobile and streaming content.

Reporting by Neha Malara in Bengaluru; Editing by Anil D’Silva