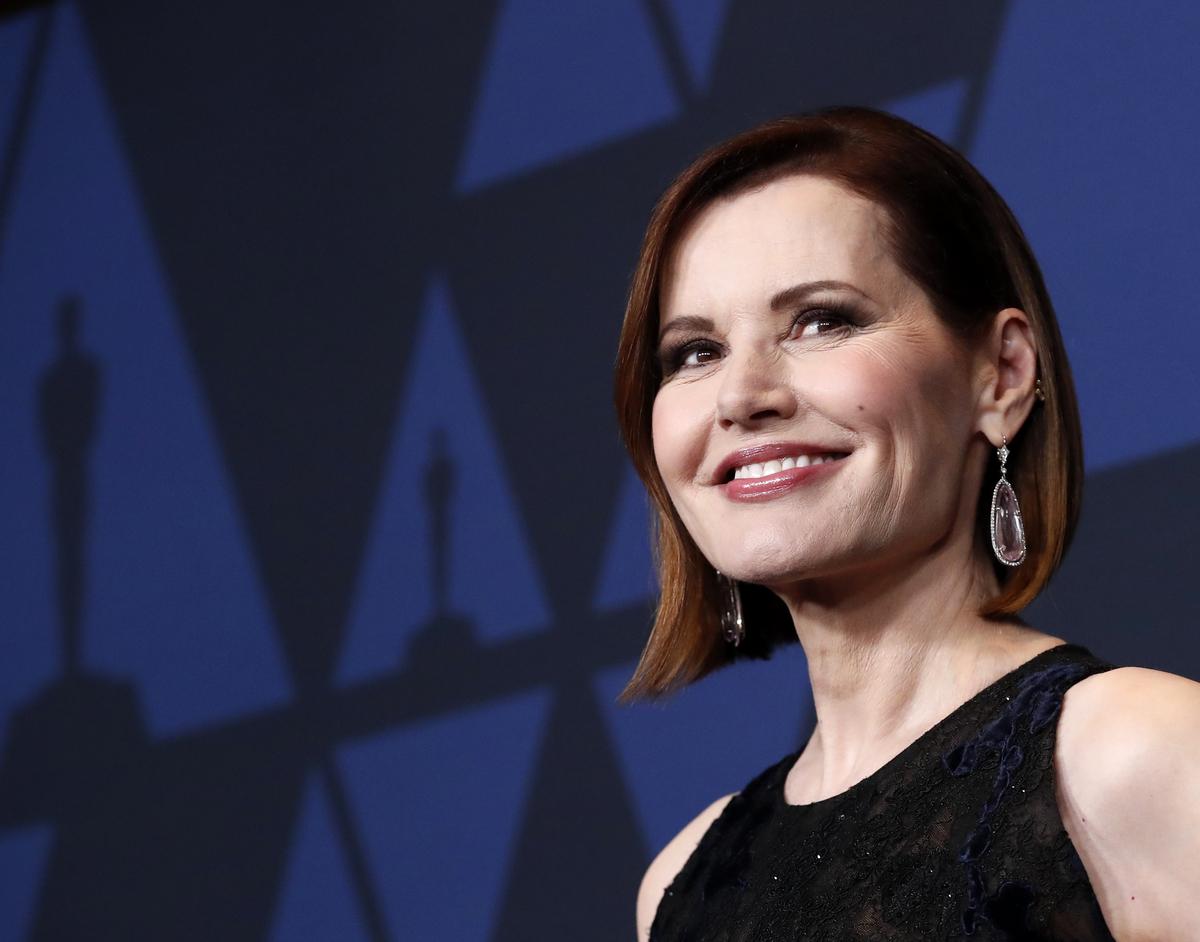 LOS ANGELES (Reuters) – Actress Geena Davis urged Hollywood filmmakers to take new steps to address an ongoing gender imbalance in media as she accepted an honorary Oscar on Sunday for her work to promote more women on screen.

While equality for women lags throughout U.S. society, it is even worse in film and television, said Davis, the “Thelma and Louise” star who founded a nonprofit research group called the Geena Davis Institute on Gender in Media in 2004.

“However abysmal the numbers are in real life, it’s far worse in fiction – where you make it up!” said Davis as she accepted the Jean Hersholt Humanitarian Award. “We make it worse.”

The actress spoke to an audience of hundreds of Hollywood power players at the Governors Awards, an annual black-tie event hosted by the Academy of Motion Picture Arts & Sciences, the group that hands out the Oscars.

Davis, who won a supporting actress Oscar in 1989 for “The Accidental Tourist,” said gender inequality on screen “can be fixed absolutely overnight.”

She urged everyone in the audience to take the scripts they were currently working on and “cross out a bunch of first names, of ensemble characters and supporting characters, and make them female.”

“With one stroke, you have created some non-stereotyped characters that might turn out to be even more interesting now that they have a gender swap,” she said.

Other honorees were Wes Studi, who was recognized for his commitment to authentic portrayals of Native Americans in films from “Dances with Wolves” to “The Last of the Mohicans,” and “Blue Velvet” filmmaker David Lynch.

Italian writer-director Lina Wertmuller also received a lifetime achievement award from the film academy. Wertmuller was the first of just five women ever to be nominated for best director. That was in 1977 for her film “Seven Beauties.”

Like Davis, Wertmuller called out Hollywood for tending to favor men, according to actress Isabella Rossellini, who translated Wermuller’s acceptance speech from Italian to English.

“She would like to change the name Oscar to Anna,” Rossellini said.